Creating a high-profile position with sole responsibility for the aid program would help balance competing priorities. 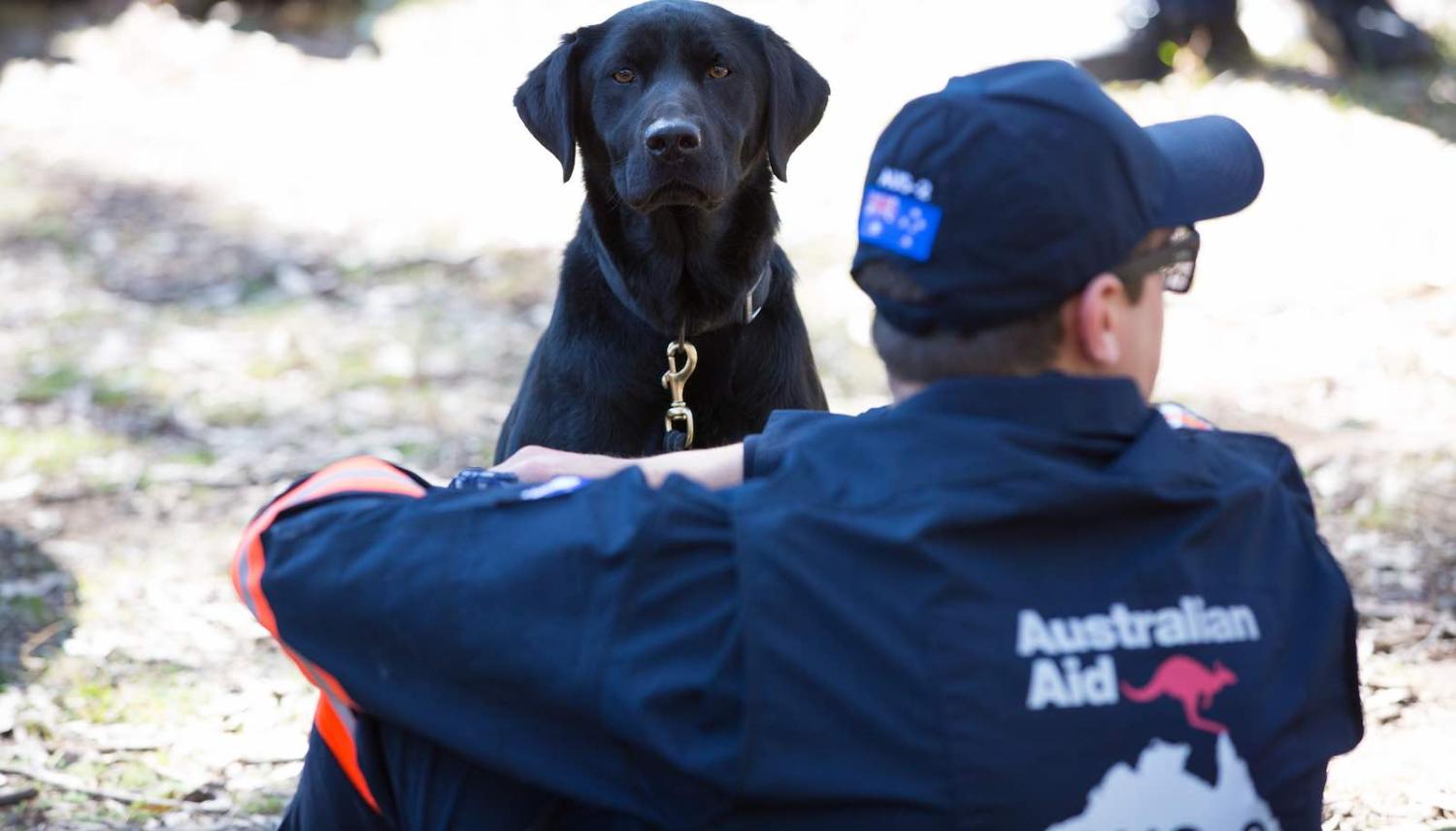 The Australian aid program has always laboured under multiple and competing objectives, both implicit and explicit. This was identified in the 1997 Simons Report on foreign aid, commissioned by the Howard Government, into what was then a separate agency, AusAID:

The managers of the aid program struggle to satisfy multiple objectives driven by a combination of humanitarian, foreign policy and commercial interests. The intrusion of short-term commercial and foreign policy imperatives has hampered AusAID's capability to be an effective development agency.

Jump forward 20 years, and the complete integration of the aid program into the Department of Foreign Affairs and Trade has resulted in a situation far more challenging, to balance diplomatic, trade and development priorities and expectations, which in many cases may counter each other. This runs the risk of making Australia’s aid program more transactional, which in turn can blunt the effectiveness of aid over the long-run.

There have been some positive signs of the continuing professionalisation of the aid program within DFAT. The “Blue Book” (now orange) returned after a brief hiatus and continues to expand in detail. Statistical summaries of aid expenditure are again being produced, along with an annual performance summary of Australian aid, while the Office of Development Effectiveness, a legacy of AusAID to survive the merger, continues to provide good assessments of individual projects.

There have been other benefits to the merger. There is significantly enhanced policy alignment between development and diplomatic efforts, which is critical especially within the Pacific and Southeast Asia where aid is a major vehicle for broad institutional engagement.

One option is to create a new senior position within DFAT as an ‘associate secretary’ with overall responsibility for aid policy.

Development capacity has also helped fill some of the “diplomacy deficit” that DFAT has experienced over the past decade, with many development professionals now acting in “blended” roles. The aid program should now also benefit from a higher profile within foreign policy decision-making, even though this was not reflected in the 2017 Foreign Policy White Paper.

Despite these benefits, more is needed to both re-professionalise the aid program, from project design through to implementation and monitoring and evaluation, as well as to streamline the responsibility of aid management to make individuals more accountable for performance.

The current approach after the merger has been one of near complete integration. DFAT is structured into five groups, serviced by 36 divisions and 85 branches (10 of which sit outside of the five groups). Of the 85 branches, more than half have some degree of aid responsibility.

These branches are spread across four of the five DFAT groups. Four divisions that focus exclusively on aid – Contracting & Aid Management; Humanitarian, NGOs & Partnerships; Development Policy; and Multilateral Development & Finance – are housed within three separate groups. Meanwhile, responsibility for most bilateral programs sits under a fourth division, the Indo-Pacific Group, which is in turn largely devolved to embassies and high commissions.

This degree of integration has been detrimental to the aid program. Responsibility for overall aid management and performance is too diffuse. Aid also receives too little profile at the upper levels of management within DFAT. In the past, a critical issue for the aid program was a lack of political responsibility to match its bureaucratic clout and cost to the taxpayer. The experience is now the inverse. There is a dedicated (now assistant) minister responsible for aid and the Pacific, but no streamlined or concentrated responsibility for aid effectiveness at the top of the bureaucracy.

DFAT has spent a significant amount of time and resources integrating the aid program and restructuring the bureaucracy. There is little appetite to implement more significant restructuring, and it would take up time and valuable human resources.

Yet one option would be to create a new senior position within the DFAT bureaucracy that sits in between the secretary and deputy secretary level, and has overall responsibility for aid policy. This “associate secretary” would have final responsibility for development policy and aid management, and would report only to the secretary, the assistant minister, and the foreign minister. This would still be a slightly untidy option, but would maintain the degree of integration DFAT has aspired for with the aid program over the past five years.

Creating a high-profile position within DFAT with sole responsibility for the aid program is only half the challenge. Another is making DFAT an appealing place to have a fulfilling career as a development professional.

At the time of the merger there was a significant attrition of development professionals from the aid program. Some of this was natural, as AusAID had based staffing assumptions on an increase of aid volumes to $8 billion by 2020. The haste at which the merger took place meant that there was no capacity review to ensure critical development staff were retained.

DFAT should create a specialised development stream within the bureaucracy, starting at the graduate level. As it stands there is no graduate pathway for development specialists, and the department heavily favours recruitment and promotion from within.

There are still a great many competent aid professionals scattered around the department, but there is no formal structure to enable them to establish and develop specialist skills in the development space while also rising through the ranks of the bureaucracy.

Creating a visible and powerful position at the top of the bureaucracy to be the custodian of the aid program, combined with establishing a pipeline of development professionals from the bottom of the bureaucracy, will help DFAT better manage our aid program now and in the future.

This article draws on a submission to a parliamentary review of Australia’s aid program.

Novak Djokovic – a symbol for anti-vaxxers?

The ruling to deport the tennis ace could hamper his career but transform him into a different type of star.
David Brewster 7 Mar 2018 10:00