A certain boredom? Taking stock of democracy in 2019

The anger directed against liberal democratic institutions today is so rarely attached to any specific objectives. 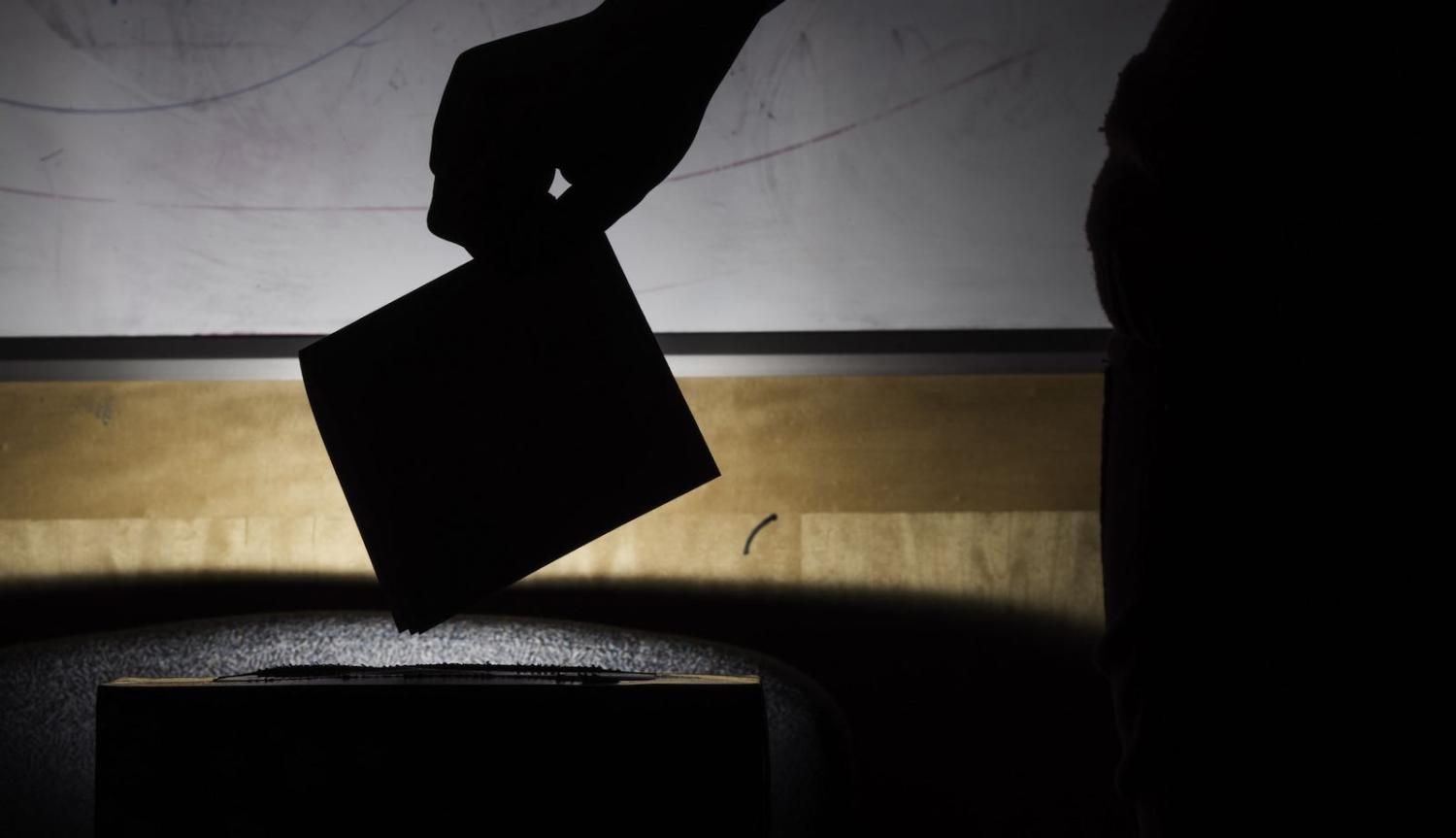 Change will come from within rather than without (Photo: michael_swan/Flickr)
Published 4 Mar 2019

Even in a world “characterised by peaceful and prosperous liberal democracy”, a renowned political theorist once wrote, people will nevertheless “struggle against that peace and prosperity”. Despite relative contentment with the general state of affairs, “a certain boredom” will drive people to strike against the status quo, tearing at the fabric of the system they inhabit, until they ultimately turn “against democracy” itself.

Numbering or crossing a box once every few years often feels as empty a political ritual as any drab Soviet May Day parade.

It might surprise some that the author of this passage was not one of the many pundits who in recent years have diagnosed 21st century democracy’s illness as terminal, but Francis Fukuyama, whose 1992 book The End of History and the Last Man has served ever since as the de rigueur reference for liberal democracy’s own hubris in the post-Cold War order.

But look closer, and this book is hardly a triumphalist neoliberal catechism. Fukuyama recognised as well as anyone that democracy may well contain the seeds of its own demise. He wrote of an irrepressible “struggle for recognition” that would linger beneath the faceless technocracy and soulless consumerism of History’s “end state”. In a world freed from ideological battles and relative deprivation, he speculated, people will simply “struggle for the sake of struggle” – if not for a just cause, then against it. The inhabitants of Fukuyama’s terminal state of History were neither sanguine nor buoyant.

So can these rather bleak reflections help provide an explanation for why “democracy” today seems to be losing its aura in many of the world’s wealthiest places?

At first glance, diagnoses of “boredom” might seem hopelessly banal – or worse, detached. After all, it is surely no coincidence that the West’s apparent “crisis of liberal democracy” has accompanied a relative stagnation in living standards, an increase in inequality, and a wealth of political issues, such as climate change and mass migration, that starkly reveal the limits to the power possessed by nation-states. What is more, such diagnoses threaten to discredit the legitimate grievances that – however imperfectly expressed – secrete through the often-obnoxious language of populists and demagogues. “Fear” and “frustration” might be more apt emotional categories than “boredom” when assessing the current state of things.

But Fukuyama’s diagnosis may help explain why discontent assumes the forms it does. What is striking about the anger directed against liberal democratic institutions today is that it so rarely attached to any specific objectives. Of course, anti-“system” movements have their bogeymen, their scapegoats and their armouries of symbols and myths. But alternative programs and policies are rarely the point.

To the champions of liberal-democracy, nothing could be more exasperating. In a fit of frustration, the centrist might justly want to ask the political insurgent: what do you actually want? But, Fukuyama’s logic would suggest, such a question is based on a fallacy: it assumes that there exists a possible set of “solutions” entailing some kind of structural adjustment or reallocation of resources, when actually the critique is systemic.

Democracy’s defenders err in framing the virtues of their cherished system in terms of means and ends.

Another way of looking at this is that democracy’s defenders err in framing the virtues of their cherished system in terms of means and ends. In his recent book How Democracy Ends, David Runciman argues that democracy is in fact at its most powerful when it serves as an end in itself. Historically, democracy has derived energy and sustenance from its own promise of expansion, renewing itself by opening ever-widening circles of participation. Democratic participation was a mark of acceptance and dignity. However, Runciman suggests, we may now have reached a stalemate. With no clear potential for further expansion, democracy may have become backward-looking, appealing more and more for its legitimacy to past successes rather than future possibilities. And in so doing, it may have rendered itself obsolescent.

For increasing numbers of people in the wealthy West, a series of recent surveys have suggested, the appeal of democracy as a system of government had deteriorated over the past few decades, and is now very weak indeed. Numbering or crossing a box once every few years often feels as empty a political ritual as any drab Soviet May Day parade. Voting figures and party memberships are down. Niche parties proliferate. Social media privileges extremity over reason. Trust in politicians has never been lower. For those who see liberal democracy as the only realistic vehicle for peace and prosperity, these facts accumulate like so many nightmares.

But is there scope for optimism? The decline of democracy is certainly not the only conclusion one can draw from these trends. While the figure is rising, it is still striking that very few people openly profess any explicit preference for alternatives like autocracy, oligarchy or military rule. Even the most strident detractors of “liberal values” tend to still speak in democratic terms. The walls of democracy’s prison, it seems, are not so easily scaled.

Unforeseen events and agents will be every bit as instrumental as the failures of structures and institutions. But whatever the case, change will come from within rather than without. For if democracy has the capacity to destroy itself, it also has the capacity to replenish itself.

Decades after Khmer Rouge, reparations could not be afforded to its victims. So justice is looking at Cambodia’s youth.
The Interpreter 3 Jan 2020 06:00

Best of The Interpreter 2019: The rising climate chorus

For a world joined by an ideal of united nations, the response to global warming has shown anything but.
Sam Roggeveen 20 Nov 2018 15:00

When it comes to stealthy combat drones, momentum is with China right now. That’s a problem for Australia.