Best of The Interpreter 2019: A festival of democracy

Elections, elections, everywhere! A surprise in Australia, massive polls in Indonesia and India, plus a late UK party. 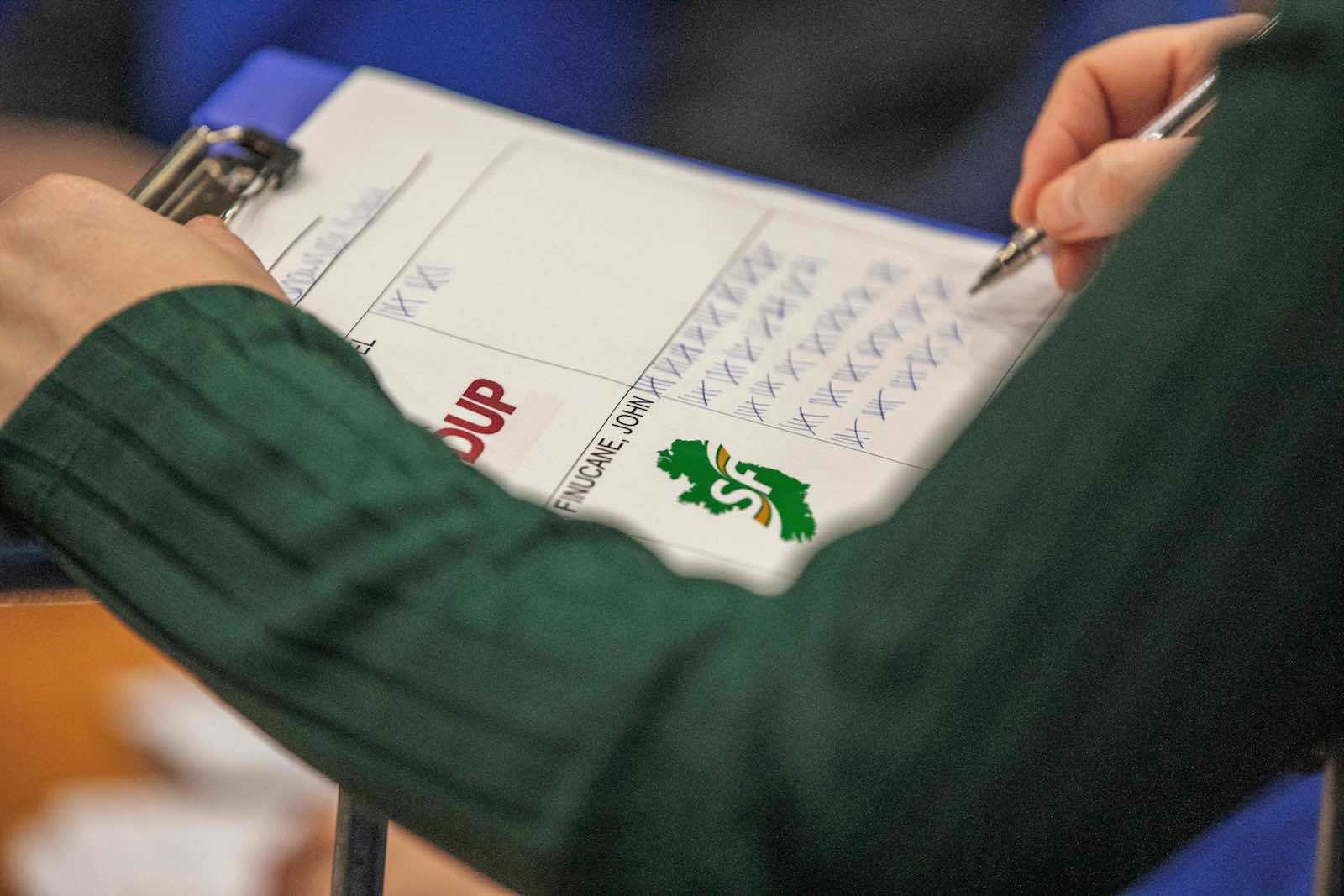 After the polling stations closed across Australia in May and the count rolled in, the public and pundits alike did a double take, and Sam Roggeveen asked, what the hell just happened?

Not everyone who was hoping for a Labor victory took the loss well. But if, as the sore losers claimed, the unexpected return of the centre-right Morrison Government shows that Australians are racist, greedy, mean-spirited and stupid, then it must have come over the electorate rather quickly.
After all, this is roughly the same group of voters that elected Labor leader Kevin Rudd and his party to office in 2007, and his successor Julia Gillard to minority government in 2010. It overwhelmingly passed a same-sex marriage plebiscite in 2017.

Yet predictions aside, the issues mattered, and Aarti Betigeri saw a common generational theme between the campaign in Australia and the much larger election in India that was finalised on the same day in May.

Far from the general view that young people are apathetic, they are engaged and keen to be part of the political process … Of the issues that affect young people, alongside the traditional concerns of jobs and education, there is a somewhat surprising new entrant: mental health.

Speaking of parallel elections, Indian company Adani and a controversial Queensland mining project featured heavily in Australian debates, but according to Ian Hall, New Delhi was closely watching for broader reasons, too.

The big concern in New Delhi, however, is not Adani, but the attitude of whichever party will form a government in May towards India, China, and the region more broadly. India wants Australia to diversify its trade and security relationships, to resist Chinese pressure, and to deal effectively with alleged political interference by the Chinese Communist Party in our society and both parties.

Indonesia, meanwhile, didn’t string out its vote across weeks but instead held what Ben Bland described as a simply “mind-boggling” display of democracy on a single day.

For Indonesia – and its 193 million voters – the answer lies in the vast number of polling stations, the use of a metal nail (not a pen or a machine) for voting, 1.6 million bottles of halal certified ink, and the practice of counting votes in public … the world’s third most populous democracy is holding simultaneous presidential and legislative elections for the first time. It will be world’s biggest direct presidential elections (because the US uses an electoral college) and one of the most complicated single-day elections in global history.

Israel also went to the polls, and as Anthony Bubalo observed, the result initially appeared to deliver Benjamin Netanyahu another term in office.

In a few months he will overtake Israel’s founder David Ben Gurion as the country’s longest serving prime minister. To his most ardent admirers Bibi is “King of Israel”. To his equally passionate detractors, some of whom share his ideological outlook, he is mendacious and Machiavellian. The fact that he won this election with a corruption indictment hanging over his head explains as much about why people love him as why they loathe him.

Yet Netanyahu’s long-demonstrated political cunning appeared finally to have deserted him, with months of failed political negotiations later forcing Israelis to another election. Ian Parmeter.

Post-election coalition-haggling in the past has often taken weeks and longer, but in the end the politicians got there. This year was the first time since Israel’s founding in 1948 that they have failed.

While in Afghanistan, amid failing talks with the Taliban, Nishank Motwani and Srinjoy Bose argued that local elections had brought no peace.

Presidential elections in Afghanistan (2009, 2014, 2019) have failed to inject much-needed accountability and political stability. One view is that elections undermine processes of political bargaining which are essential for political stabilisation, and derail elite cooperation.

Tunisia might appear remote and far distant from the power centres of the world, although as Merriden Varrall pointed out, events in 2010 at the beginning of the Arab Spring should have dispelled such a notion ahead of the latest election.

Tunisia’s broadly secular democratic forces have fragmented following the death of the country’s first democratically elected president, unable to reach consensus on a candidate, despite civil society appeals for some to step aside for the greater good.

Closer to home, Gordon Peake watched as the people of Bougainville voted with near-unanimous voice to strike their own path as an independent nation.

Visible everywhere is the Bougainville flag: the upe, a hat of tightly wound straw used in male initiation ceremonies, against a backdrop of cobalt blue. The flag flies on lampposts, on the stumps of trees, from the backs of cars, at the trade stores … I drove out of Buka town to places elsewhere on the island where, so limited is the reach of the government, Bougainvilleans are effectively going about their lives autonomously and independently already. A flag flew from every house.

Yet as Annmaree O’Keefe observed, achieving the goal of an independent Bougainville is still has hurdles to overcome.

The people of Bougainville won’t have the final word on independence. The next milestone will be endorsement of the result by the PNG government. The peace agreement itself gives little guidance on how this should be managed … Bougainville will have to make considerable effort to become independence-ready and to fend off questions from the international community about the viability and sustainability of the newest small island state.

All the while, Britain haggled over Brexit, as much with itself and with the European Union. Lawrence Freedman wrote a series of articles across the year to guide readers of The Interpreter through the saga ahead of the eventual victory of Boris Johnson in December. But whatever the latest development, the same question Freedman posed in February kept haunting the year, and still does: