Best of The Interpreter 2019: The world of sports

You win some, you lose some – in politics as in sport. 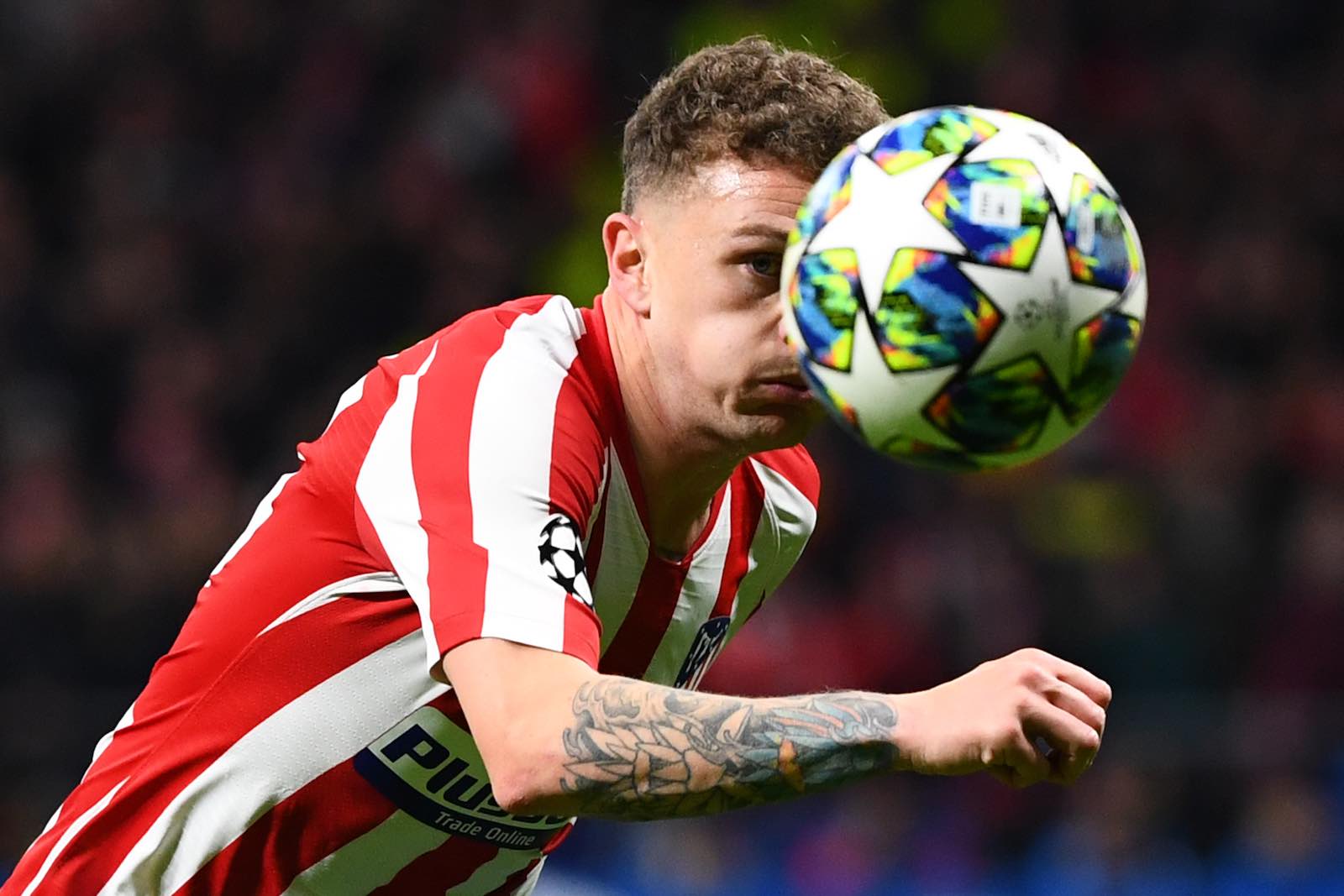 Some people believe politics and sport should never mix. Not here at The Interpreter. The field of play may provide a distraction from a world of troubles, and great achievements may bring together a divided folk, but sport is also a theatre of symbols – of power, money, identity – that carries more meaning than just a score or a time on the clock. It is a place of grand aspirations and occasionally noble gestures – a bit like politics itself.

The Interpreter took in the spectacle this year, always with a keen eye on how the game was played.

Jonathan Prosser saw the Australian passion for sports as a way to increase its influence in the increasingly competitive politics of neighbourhood:

While Australia may have the largest aid program in the [South Pacific] region, an international strategy set to compete with a rival with much deeper pockets is ill advised. Instead, the weight of Australia’s cultural identity and strong affinity with its neighbours must be brought to bear.

And a big part of this is the meeting place of sports.

Alex Vedovi saw another kind of possibility – major international tournaments not just as places to compete, but to showcase individual talent in front of new markets:

Major international tournaments, meanwhile are big business, especially for smaller countries. André Leslie looked at how Qatar’s sporting ambitions were affected by a regional blockade by its neighbours:

The question remains whether the problems of this event will harm Qatar’s ability (and credibility) to host top-level sport in the future. Aside from the Football World Cup, the Gulf nation is also due to put on the World Aquatics Championships in 2023, while it also has prestigious smaller events, such as the annual Qatar Tennis Open.

Rodger Shanahan took in the Rugby World Cup in Japan, where he found that even in an age of rigid professionalism, there is still such a thing as fair play and genuine enthusiasm:

Professionalism has robbed rugby of much of the élan, uncertainty, and unstructured joy that the amateur era brought to the table, replaced by size, fitness, and structure. But for a brief moment in Yokohama, the Japanese showed the world how rugby was meant to be played. And wasn’t it great.

And clocking the moment the US caved to pressure from China, Robert Kelly called foul on the NBA:

Perhaps the strategic argument does not move Americans – do we really care enough about some rocks in the South China Sea to break our relationship with China? But everyone can understand when well-known American brands cravenly bow before a dictatorship. That cuts to the core of US national identity and nationalism.

With the Olympics coming up next year in Tokyo, we’re sure the games will continue.