Diplomacy in the Pacific should exploit one of Australia’s special attributes – the love of competition. 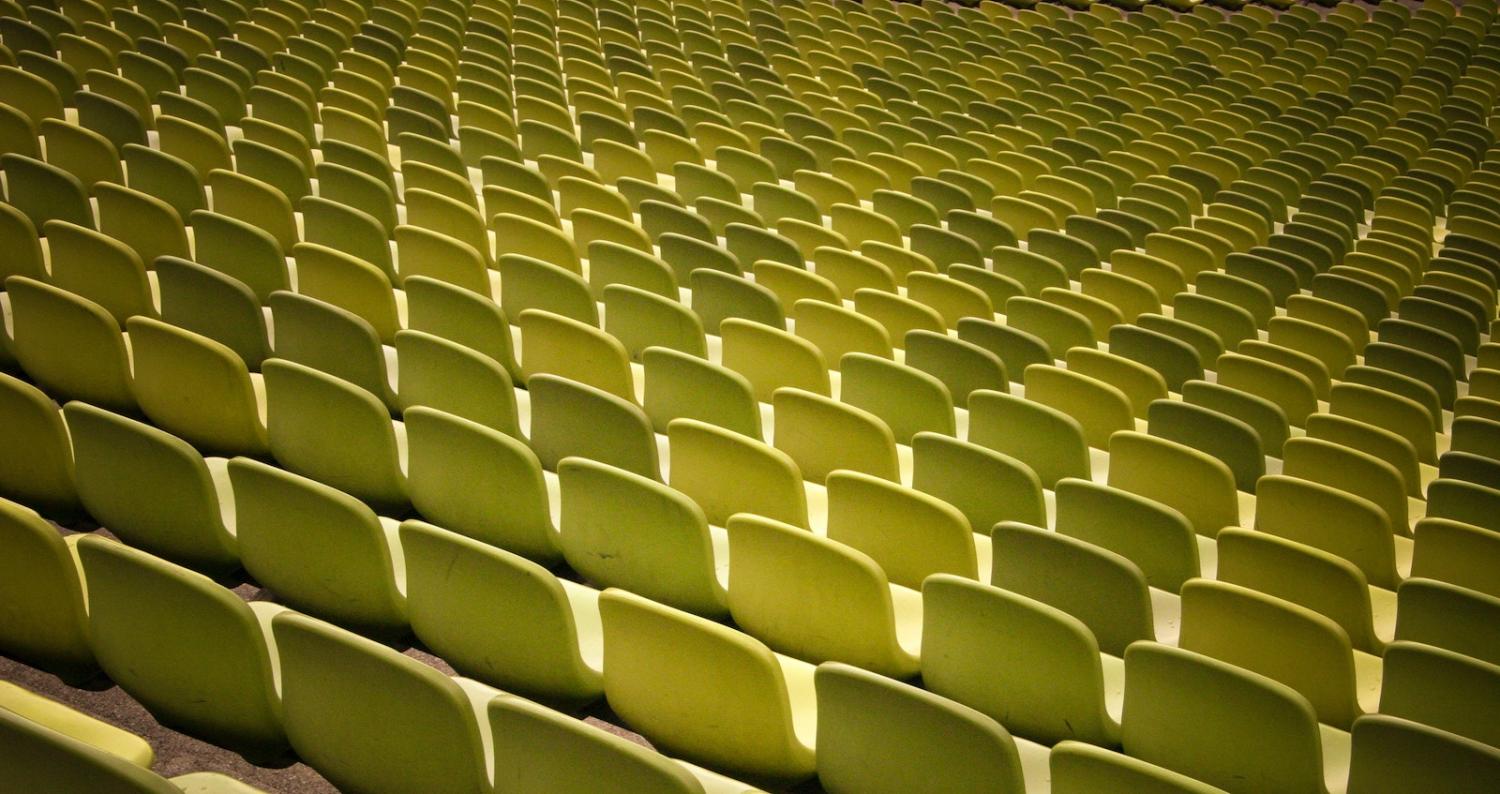 Australia’s cultural identity and strong affinity with its neighbours and a big part of this is the meeting place of sports (Photo: Markus Spiske/ unsplash)
Published 4 Feb 2019

If cultural dynamism and persuasion can trump military might, as the adherents of soft power would have it, the South Pacific is the place to see this played out. Pacific island nations face choices like never before as China, Australia, Japan, New Zealand, the US, the UK, and France seek to exert regional influence.

The competition is presently centred on the provision of finance in various forms. While Australia may have the largest aid program in the region, an international strategy set to compete with a rival with much deeper pockets is ill advised. Instead, the weight of Australia’s cultural identity and strong affinity with its neighbours must be brought to bear.

And a big part of this is the meeting place of sports.

What would happen if a professional sports organisation stepped into foreign affairs?

I previously worked as a general manager with NRL club the Cronulla Sharks, in an industry where achieving fanbase growth is a priority. At the time, then foreign minister Julie Bishop was looking to refresh Australian foreign policy and we dared to ask, “What would happen if a professional sports organisation stepped into foreign affairs?”

So, without public funding and instead as a private sector diplomatic mission, we commenced work under the title of the “Pacific Engagement and Sports Diplomacy Forum”. It began with a working session of diplomats from five neighbouring nations, including Papua New Guinea, Fiji, and New Zealand, alongside representatives from Pacific Trade Invest, the Lowy Institute, and the NSW Council for Pacific Communities.

The chosen venue looked out across the Pacific Ocean, symbolising the intent of our mission. Not far away, the players were preparing for their mission: a clash with the South Sydney Rabbitohs. A senior diplomat opened the day noting how such an initiative could truly deepen friendship between neighbouring nations through sport, how welcome that a club was leading the effort, and that his views were endorsed by his prime minister. After the working session, friendships were cemented as the guests headed to the stadium to enjoy the game. As the sound and atmosphere grew, then Treasurer, now Prime Minister, Scott Morrison took his seat.

In her feedback, a contributor to the day noted how refreshing the approach was, so different to other nations, and how she was certain that due to the humility that underpinned proceedings and the genuine heart for Pacific people, this was the start of something very special.

Efforts continued as the Sharks become the first professional club to mark Fiji Day in Australia. A MoU was signed with the largest Papua New Guinean and Melanesian community group in NSW, the Sydney Wantok, furthering friendship at home and in PNG, with two Papua New Guinean club ambassadors appointed. A drive to provide clothing to those in need in Fiji and PNG was supported through grassroots charity partners. The media became increasingly interested, and coverage followed in the Fiji Times, The National (PNG), Radio New Zealand, and the ABC.

The result for the club was not only having made a real contribution to Australia’s national goals, but also a measurable increase in fans: people from Fiji and PNG jumped into third and fourth place respectively in the club’s rankings.

This program was delivered on little to no budget and produced significant measurable outcomes. From an Australian standpoint, it saw the country using its cultural and sporting assets in a new way. It provided a case study of innovative cultural diplomacy, proving the power sport has to bring people together internationally without a fixture even being played or an Australian diplomat being deployed.

Morrison recently announced that NRL trial games will be played in the Pacific, and this will allow the government to unlock the emotive power of the club brands in the soft power mix. Of perhaps more importance is the funding for a Fijian team in the NSW premiership, which sits a rung below Australia’s top competition, the National Rugby League. This team will bind Australia and Fiji more closely together.

New combinations of Australia’s strengths offer a particularly exciting prospect to furthering soft power. Remittance represents a major contributor to the economy for many Pacific island nations. If sport is regarded as an export, the benefit of a Pacific athlete becoming a successful professional overseas not only benefits them and their family but plays a major role in the economy of their nation.

But more than just in the professional sports realm, imagine if a proportion of remittance payments could go to an entrepreneurship training purse to support early-stage start-ups and an impact investment fund to enable growth. Alongside this, the establishment of a network of mentors and advisors to offer help in achieving domestic and international success. It would give Australia an opportunity to listen and respond to Pacific neighbours to meet a real need, and in doing so, set itself apart from other actors in the region.

Prioritising cultural diplomacy offers the chance to bring greater consistency to the endeavour of positively influencing the Pacific region with the values of freedom and democracy, and build real and meaningful relationships with Pacific leaders and people. A narrow competition focused primarily on aid dollars is the wrong playing field. Instead, sports diplomacy programs have performed strongly and need further championing. Sport is a pillar of life for Pacific people and Australians and must be regarded as an opportunity for even closer ties.

Previous Article
US, Taliban, Afghanistan peace talks: timing is critical
Next Article
A blast from North Korean past

It is time for Australia to pick up some of the slack regionally as the Trump Administration pursues an America First policy. The time is right to advance bilateral relations to a strategic partnership level.
Jacinta Carroll 28 Nov 2017 17:31

A stocktake of the many levels of cooperation would help both countries learn and identify gaps.
Robert Ayson 17 Feb 2021 09:30