Despite many countries having issues with the West, China has few obvious alliance candidates. 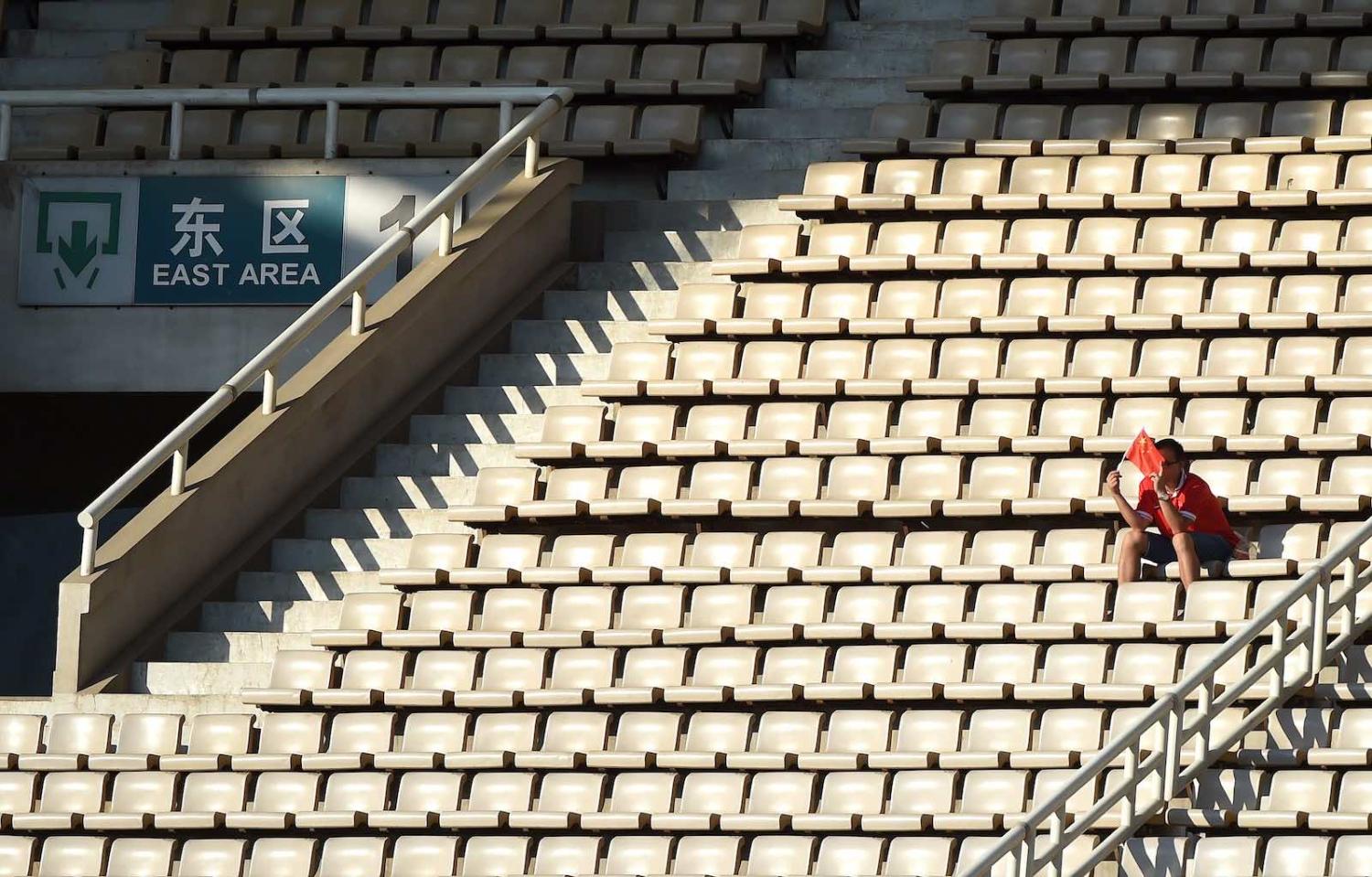 As the United States, United Kingdom and Australia move to form a new AUKUS grouping, various reports have emerged of a “new Quad” led by China and featuring Iran, Pakistan and Russia. Iran’s imminent admission to the Shanghai Cooperation Organisation (SCO), and plans for the four countries to cooperate on Afghanistan and Russia-China-Iran naval drills, are examples of some of the geopolitical developments fuelling such speculation.

Beijing already has an enduring and strong relationship with Islamabad, while ties with Moscow and Tehran have become much closer after both countries were subject to US-led sanctions campaigns. All four capitals have various grievances – some stronger than others – with what might loosely be called the “West”.

However, frustration with the West does not in and of itself amount to strategic convergence. Take Russia and China. Despite the high level Xi-Putin relationship, trust is a definite issue. Russia has lingering anxieties as to China’s ultimate objectives in the Russian Far East, the Arctic and Central Asia. Nor has either side explicitly backed each other on the thorny issues of Crimea/Eastern Ukraine and the South China Sea.

The clear limitations facing this “other Quad” raise questions about China’s willingness and ability to build alliances.

Moreover, the two sides have often actively undercut the strategic position of the other, often for commercial gain. Working with India, Russia is attempting to sell the BrahMos supersonic cruise missile to rival claimants in the South China Sea, notably the Philippines. Chinese companies are in the box seat to develop President Tayyip Erdoğan’s Canal Istanbul pet project – which could considerably expand NATO’s presence in the Black Sea.

Nor are other strategic nodes of the alternative Quad particularly strong. Despite both backing President Bashar al-Assad, Russia and Iran fiercely compete in Syria. To avoid unnecessarily rustling Washington, it has proven expedient for both Russia and China to periodically throw Iran under the bus. To Tehran’s disappointment, neither country has sold it weapons to Iran, despite the expiration of the relevant UN arms embargo in 2020.

Pakistan-China ties also warrant a mention. Despite bombastic talk of an “iron brother” bond, Islamabad is deeply reluctant to become – or be perceived to be – a Chinese vassal state. These concerns explicitly motivated Pakistan to seek a moderate rapprochement with India and explain Pakistan’s ongoing efforts to rebuild ties with the United States.

Though the Quad itself (made up of the United States, Australia, India and Japan) is not a formal alliance, the clear limitations facing this “other Quad” nonetheless raise questions about China’s willingness and ability to build alliances.

For one, Beijing has yet to articulate a clear vision for international affairs. President Xi Jinping’s flagship “community with a shared future for humankind” is – perhaps deliberately – vague and amorphous.

It is unlikely that Russia, Pakistan or Iran could say with any confidence how they would fit into such a community.

Whilst the US-led “rules-based order” and “Free and Open Indo-Pacific” are likewise somewhat nebulous, they at least have the advantage of being anchored to real institutions and codified norms.

Other aspects of China’s vision are less ambiguous. Xi has been increasingly candid on China’s goal to build a “world-class” military as early as 2027 (the centenary of the People’s Liberation Army’s founding) and become the world’s pre-eminent power by 2049 (a century after the creation of the People’s Republic of China). Xi’s concept of “national rejuvenation” is likewise understood within the Party to equate to China’s return to its rightful place at the apex of the international system.

There are clear dissonances between this vision and the foreign policy objectives of Iran and Russia. Both countries seek dominance in their near abroad. Russia still considers itself a global power and wants to be treated as a peer equal of the United States and China.

Since the 1980s, China has maintained an official non-alliance policy.

It is uncertain whether Beijing would accommodate these ambitions – especially because both Central Asia and the Middle East border or are physically proximate to China. Beijing’s “condominium” with Moscow in Central Asia is holding for now. It is unclear though, whether this will continue if the relative power gap between Moscow and Beijing continues to grow as expected. Despite previously solid ties, as its power has grown, China has become increasingly contemptuous of Indian protestations about perceived incursions in its sphere of influence.

In short, few countries of any considerable heft are likely to deeply align with China’s world vision, considerably complicating the process of alliance formation and coalition building. In contrast, the United States has, at least most of the time, been able to come to basic shared understandings of regional order with allies and partners.

Take the new AUKUS grouping. Aside from shared history in the Indo-Pacific and indeed elsewhere, the three countries have a deep preference for the status quo. This trust and sense of common purpose underlines willingness to share highly sensitive intelligence and military technology – namely nuclear subs, AI and other “cutting-edge” defence tech.

The other key element of the equation is what China wants itself. Since the 1980s, China has maintained an official non-alliance policy. Chinese international relations scholars have justified this policy in terms of preserving China’s manoeuvrability, independence and self-reliance. They also point out that “alliance candidates are few” and question whether alliances with these countries would “cost more” than they are worth. Any alliance with Iran and Russia would certainly cause pushback and alarm across the West, Middle East and Asia.

Does it even matter? Without a formal alliance, China still has access to advanced (though often not the most advanced) Russian military technology, enhanced political coordination and sowed dissention in the US’ Asian alliance network.

Yet, as the Crimea–South China Sea example shows, there are clear limits to this cooperation on critical issues. It is difficult to see how acting alone (and as the United States slowly revitalises alliances), Beijing can possibly reconcile the disparity between its lofty global ambitions and the litany of demographic, economic, environmental and social challenges that will inevitably pull its resources inwards.

Three domestic factors are likely to drive the US toward a tougher China policy.
Cornelia Tremann 3 Dec 2021 10:00