Forget geopolitics and military muscle flexing. Reality TV is where Beijing and Taipei can put aside their differences. 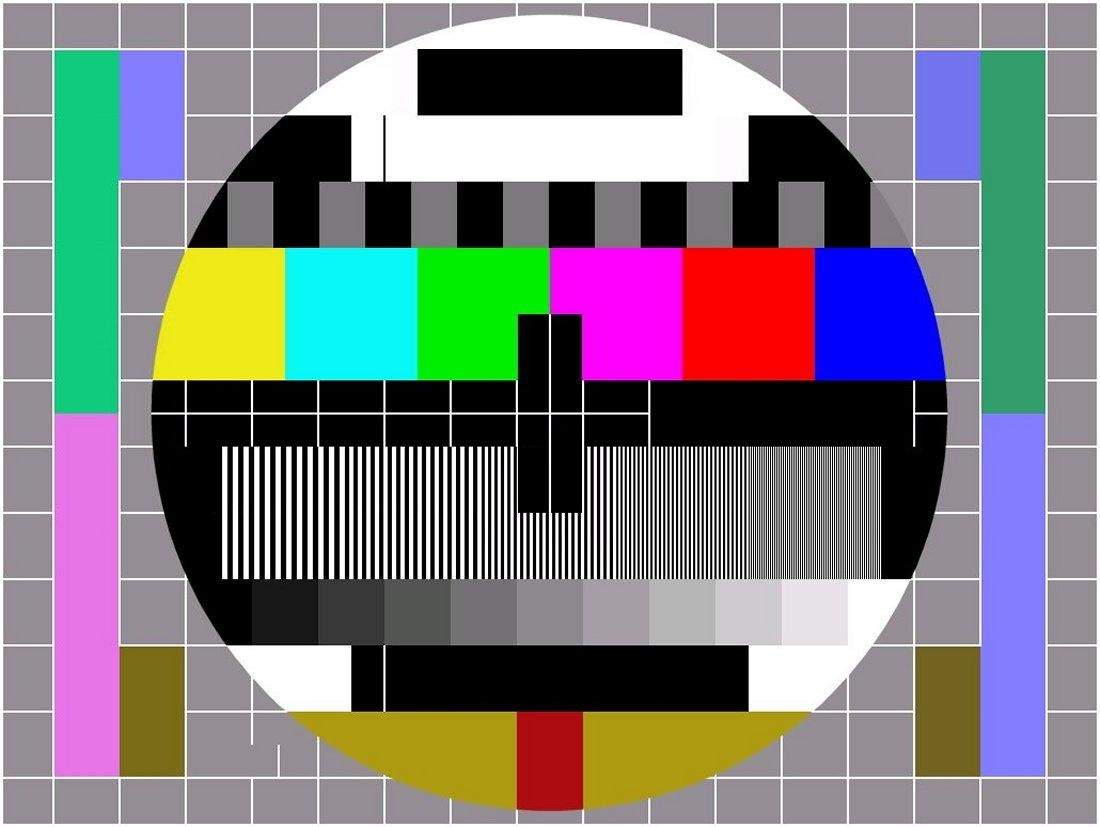 When it comes to the realm of soft power and cultural diplomacy, China’s efforts are often seen as either lacklustre or counterintuitive. Dwarfed by the cultural juggernauts of Japan and South Korea, Chinese cinema and music struggle to find Western audiences (video games are a very different story, with role-playing game Genshin Impact, by Chinese developer miHoYo, dominating the world right now). Yet within the Mandarin-speaking sphere, mainland China is a cultural behemoth.

Call Me by Fire is a reality TV show that was broadcast in China last year. Starring 33 male celebrities, the show had the men compete for the opportunity to create a 17-member performance group. In each episode, contestants formed small groups, rehearsed and gave performances. Although the final performances were the focus of the show, its real draw came from seeing the men bond during practice. The contestants hailed from a full spectrum of China’s entertainment industry: there were traditional singers, former Idols, rappers, rockstars, actors, dancers and even a couple of martial artists.

Despite Beijing’s increased pressure on Taiwan in recent years, reality TV appears to be a surprisingly effective panacea.

The show was a massive hit with Chinese audiences, the third most watched reality show in China last year, and has introduced many veteran entertainers to a younger audience. A highlight of the show was watching the blossoming friendship between the oddball pairing of Terry Lin, a classically trained singer, and MC HotDog, the “Godfather of Chinese rap”.

Both Terry and HotDog, along with actor Jerry Yan and Idol singer Owodog, are from Taiwan. MC HotDog’s career was already ensured thanks to the growing popularity of hip hop in China (think of him as the Jay-Z of China), but Terry Lin (think more Josh Groban) and Jerry Yan have been able to reinvigorate their careers on the mainland. This follows a trend of Taiwanese artists and performers choosing the People’s Republic as the focal point, finding it far more lucrative.

Despite Beijing’s increased pressure on Taiwan in recent years – with military and economic efforts to keep the island from officially declaring independence – reality TV appears to be a surprisingly effective panacea. It allows Beijing to bring Taiwan’s popular entertainers into the fold, and have them show support, either discretely or vocally, for the People’s Republic.

But the soft diplomacy credentials of Call Me by Fire don’t stop there. Six of the show’s contestants are from Hong Kong. Five of them, banding together as a group affectionately known as “The Greater Bay Area Brothers”, recently went viral on Chinese social media. Their popularity highlights a trend amongst Hong Kong artists and entertainers to appeal towards a mainland audience. Each of the six Hong Kong contestants made statements in support of the Hong Kong police and government during the 2019 protests. This represents a shift in economics, where career success in China is now deemed more lucrative than in Hong Kong – in stark contrast to the 1980s and 90s. Several of the Hong Kong contestants have already joined together again for a new reality TV show, Night in the Greater Bay Area, in which they attempt to run a restaurant in Guangzhou.

There is great potential for success as a celebrity in China, yet it comes with an increased scrutiny that can easily lead to career-ending public shaming.

Call Me by Fire, while extremely popular, has not been without controversy. Two contestants were forced to withdraw due to public scandals: singer Huo Zun, exposed for cheating on his girlfriend, and pianist Li Yundi, for seeing a sex worker. Celebrities in China have been facing greater scrutiny as Beijing places increased emphasis on the moral image of high profile individuals. There is great potential for success as a celebrity in China, yet it comes with an increased scrutiny that can easily lead to career-ending public shaming.

In the finale of Call Me By Fire, the winners included three contestants from Taiwan and four from Hong Kong. Their success means that it is very likely that in the coming Lunar New Year celebrations, the biggest event each year in China, they will be performing on stage in Beijing, where they will definitely have to show support for the government and the party.

China has been able to create a phenomenally lucrative entertainment industry that is like a juggernaut, dragging in the region’s talent and shaping it to meet the state’s moral guidelines. Within the Mandarin-speaking world, reality TV is an essential part of this machine. To be a success here, one must play by Beijing’s rules.