A US withdrawal will lead to deterioration of trust in US commitments. 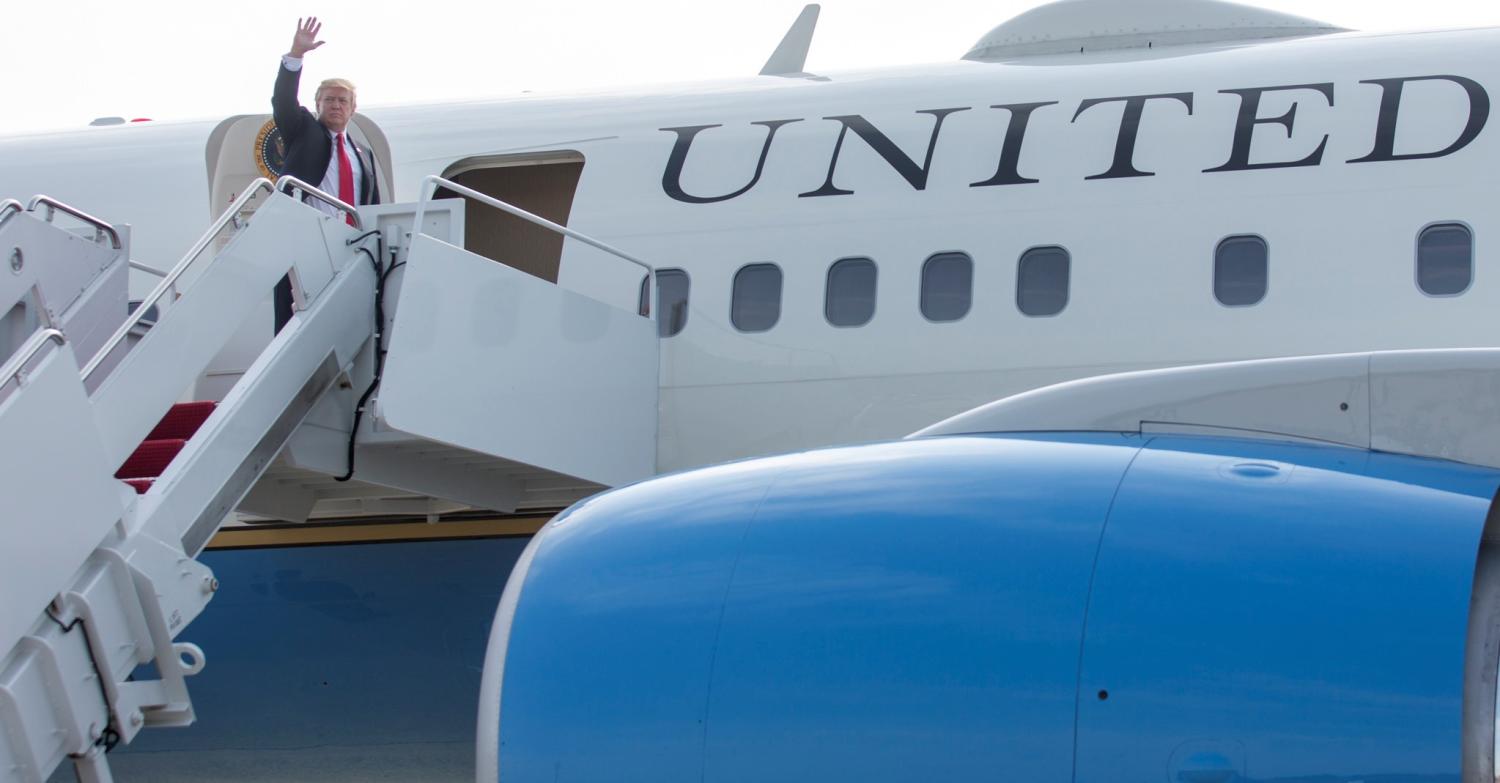 By 15 October, US President Donald Trump will need to choose whether to certify Iran's compliance with the Joint Comprehensive Plan of Action, otherwise known as the Iran nuclear deal.

If he chooses to decertify the deal, the issue will be forwarded to Congress. Since any move to change US commitment to the deal would eventually become a one-way road to US withdrawal, any steps in that direction need to be taken seriously. The debate alone is damaging the reputation of the US and its perceived commitment to its agreements. For North Korea in particular, the US would hardly have anything to offer should the parties return to talks. The EU and its member-states, hitherto traditional allies of the US, would likely reconsider who they cooperate with in the Middle East.

Unilaterally reimposing sanctions on Iran and suspending the deal is possible under the Iran Nuclear Agreement Act of 2015. The act mandates a Congressional review of legislation within 60 days upon non-certification by the White House. This could lead to new legislation leading Congress to reimpose sanctions on Iran, which would automatically also lead to the US not sticking to its other commitments under the Iran nuclear deal. In the future, the US would be left without any real leverage over Iran aside from military deterrence. The implications of such a move would not only be felt in Europe and the Middle East, but also in Asia.

After the P5+1 (or EU3+3) adopted the Joint Plan of Action in 2013, policymakers in Europe and Northeast Asia tried to learn from the negotiation process and the actual deal for any future solution on the Korean Peninsula. In Brussels, the success prompted near-euphoria over the potential lessons for any future engagement with North Korea. Of course, the cases are hardly comparable, due to Iran and North Korea's differing histories, regional settings, internal political environments, and progress already achieved in developing nuclear capabilities.

But some lessons can indeed be learned. The talks took place on equal footing among all parties. A clearly defined roadmap was laid out, setting a good example for mediated talks on the Korean Peninsula. The long-running and consistent dialogue between Iran and the EU and the engagement of the European Atomic Energy Community on the technical details of decommissioning nuclear facilities was an unintended but useful preparation for any negotiations with North Korea.

Now, however, the Iran nuclear deal has a completely new relevance for the Korean Peninsula. A possible US withdrawal will lead to additional deterioration of trust in US commitment to all agreements. North Korean leaders were already cautioned by America's course of action in Iraq and Libya. The greatest damage, however, would be that the same signals would be sent to traditional US allies.

First, a move by the Trump Administration away from the deal despite Iran's compliance would indicate that fuzzy domestic considerations and geopolitical preferences in the Middle East are more important than peaceful solutions and denuclearisation. By contrast, Chinese and European experts came to realise that after the Iran deal, the inevitable next step would be more cooperation and the initiation of regional reconciliation effort. With its engagement in the deal, China's commitment in the Middle East has gradually grown.

Second, US failure to fulfil its obligations under the deal would confirm Pyongyang's existing negative perceptions of US non-compliance. Past US failures to provide security guarantees under the six-party talks agreements and its condemnation of a satellite launch after the Leap Day Agreement in 2012 have contributed to Pyongyang's diminished confidence in a diplomatic solution. Any further progress under the Trump Administration would become highly unlikely.

Third, Trump's verbal portrayal of the Iran deal as an embarrassment forecloses any other future deals that would involve the negotiation of a detailed process, including necessary concessions and commitments on all sides. So far it has been difficult for the US to accept a new de facto status quo on the Korean Peninsula – any move towards that new status quo and thus greater leeway and concessions for North Korea in negotiations would be difficult to explain inside the US, should it cancel the Iran deal.

Beyond the implications for diplomacy on the Korean Peninsula, another trend in global affairs would be accelerated: the ever-closer coordination between China and the EU. Beijing and Brussels have a strong interest in keeping the Iran deal alive and would seek to find alternatives, should the US withdraw. China has invested considerable efforts and resources into the successful implementation of the deal. The EU sees its immediate security policy interests and stability in the Middle East at risk. In the case of a US withdrawal, both would need to find ways to vouch for US commitments, particularly where technical provisions are concerned. Otherwise both would need to find ways to deal with unilateral sanctions by the US and the implications for Chinese and European companies. European politicians such as the High Representative of the European Union for Foreign Affairs and Security Policy Federica Mogherini have already emphasised that all parties were complying with the deal, and that there was no reason to renegotiate it. The US can no longer afford to go it alone in the Middle East and so would have to cope with an additional erosion of its influence.

In the case of North Korea, both China and the EU also unanimously prefer a diplomatic solution. Closer communication on the issue between the EU and its counterparts in China and South Korea will be unavoidable.

AUKMIN shows the UK is a world away from Australia

India’s rivalry with China, from the mountains to the sea

During the Doklam crisis, New Dehli apparently tried to send a signal to Beijing with its nuclear missile submarine.