Temporary migration is integral to Australia’s economic success story. And many of those migrants are now at risk. 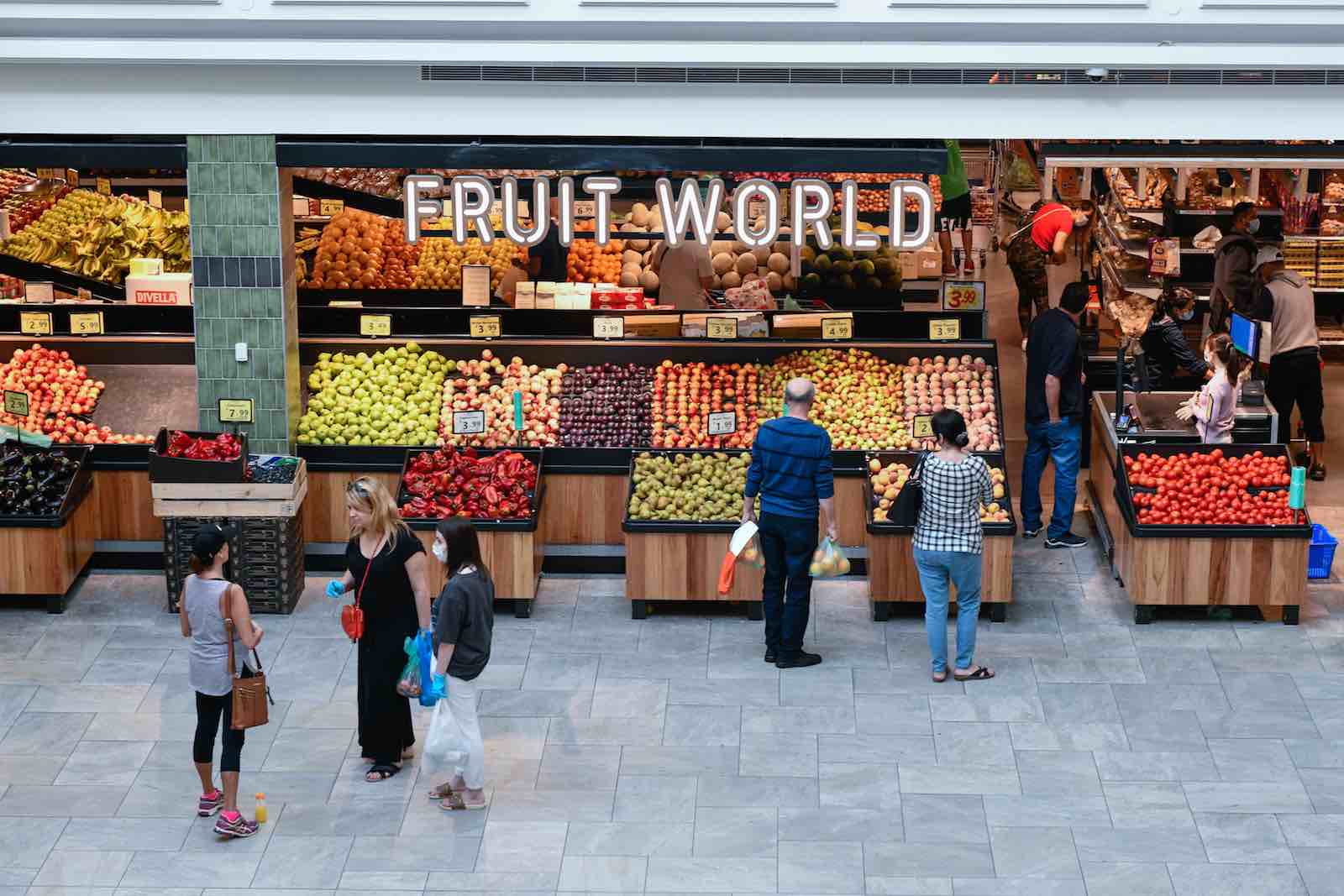 As Covid-19 spreads around the globe, it is precipitating a series of other shocks, one of which is a crisis in human movement. Australia, as one of the key migrant-receiving nations globally, is particularly affected.

An underappreciated aspect of the 2019 federal budget was how important immigration was to the projections of a future surplus – projections that are now impossible in light of the Covid-19 crisis. The budget papers reveal that the surplus was predicated upon high levels of Net Overseas Migration (NOM), estimated to rise to 263,000 in 2022, ahead of other estimates for NOM. These forward estimates were also generated at the same time as permanent entry was capped in 2019 at 160,000. As these cuts have occured, the bulk of this NOM can now be expected to come from temporary migrants, who are also lucrative to the state of the budget as net contributors to Australia. Most temporary migrants are workers who pay tax. Fewer are of schooling or retirement age, so they place less pressure on social services, from which they are often excluded in any case through a general requirement to take out health insurance.

In short, temporary migration is an integral component of Australia’s economic success story.

The Covid-19 travel ban now places a ban on entry on all but some exceptional cases of temporary migrants (non-residents) to Australia. With health concerns taking precedence over human movement, the pause on entry of new temporary migrants into Australia could go on for many months. Of course, many temporary migrants who would have exited are now stuck, which could bolster the existing NOM, but we cannot predict the long-term rate of departures of these migrants once travel bans are lifted.

A particularly important group here is international students, both in terms of their part-time work contribution, but also the considerable revenue they contribute to the tertiary education system and their importance to Australia’s economy growth more broadly. While some of these students are onshore, others, particularly from mainland China, are stranded overseas. How will Covid-19 affect their future education decisions and thereby, their engagement with Australia’s education system?

Migrant workers comprise a relatively high 8–10% of all workers in the Australian labour market, based on best estimates. Key industries that rely upon temporary migrant workers will now suffer shortages – including in areas now at the forefront of Australians’ minds, such as logistics, delivery, horticulture and agriculture. Some temporary migrants who lose jobs in declining sectors such as hospitality and tourism might be redeployed to these industries, and acting Home Affairs Minister Alan Tudge has indicated that there will be more flexibility for such movement. Border Force has been granted the power to make exceptions for temporary entry of workers in certain health areas, no doubt in recognition of the fact that 5% of doctors and 10% of nurses and aged-care support staff are temporary migrants.

Covid-19 has led to a rapid change in the working rights of temporary migrants. With no real policy debate, rules have been changed for certain categories of temporary migrants such as international nursing, where students are now allowed to work the same number of hours as domestic nurses. International students have also had their working rights extended to 40 hours a week (previously 40 hours a fortnight) if they are already employed in supermarkets or aged-care facilities. While this immediate inflow of workers is no doubt welcome to business owners, the exact interaction of these changes with domestic labour dynamics at a time of growing unemployment is an important question.

One argument is that these new relaxations are in areas where Australians are unprepared to work and so are justified. However, with domestic unemployment growing so rapidly, this may no longer be the case – Australians may now be prepared to take on jobs or even move for work where they previously were not. If so, new forms of labour market displacement could be occurring by extending new working rights to temporary migrants.

An alternate perspective, as was revealed through the 7-Eleven scandal, is that many international students were already in breach of their working conditions of 40 hours per fortnight and that this recent change is simply in line with the existing reality. It is also pragmatic because if international students are working, they are less likely to call for support from our already overburdened welfare system.

In recent weeks, we have also seen historic increases to Newstart Allowance and other basic welfare payments, and the establishment of a JobKeeper Payment to assist employers in retaining employees who might otherwise lose their jobs. Yet, with the exception of New Zealanders on the temporary 444 visa, temporary migrants have no access to these payments. An estimated 1.1 million temporary migrants would therefore potentially be without any form of welfare assistance. In some cases, this includes those on visas that are not entitled to change employers or occupation under present rules.

The risks for these migrants are considerable. Without family and friend networks and government support, they are more likely to become homeless than Australian citizens or permanent residents. Alternately, they may rely on already over-stretched charity organisations. Without a broad moratorium on lapsed visa status during this crisis period, those on short-term visas are also likely to become undocumented.

The Covid-19 crisis is not only a health crisis. It is a mirror of our underlying economic and social fabric. It is refracting back to us all the forms of economic and social inequality that we have always had. And now those inequalities are becoming amplified. To the extent that migration is crucial to our economy and our labour market, the current migration pandemic crisis is also a broader challenge for Australian society, for which pragmatic, human, and community-minded responses are urgently needed.