Covid-19 responses: Why feminist leadership matters in a crisis

Too often gender equality is jettisoned when “real problems” arise. Not only is this mistaken, it can cost lives. 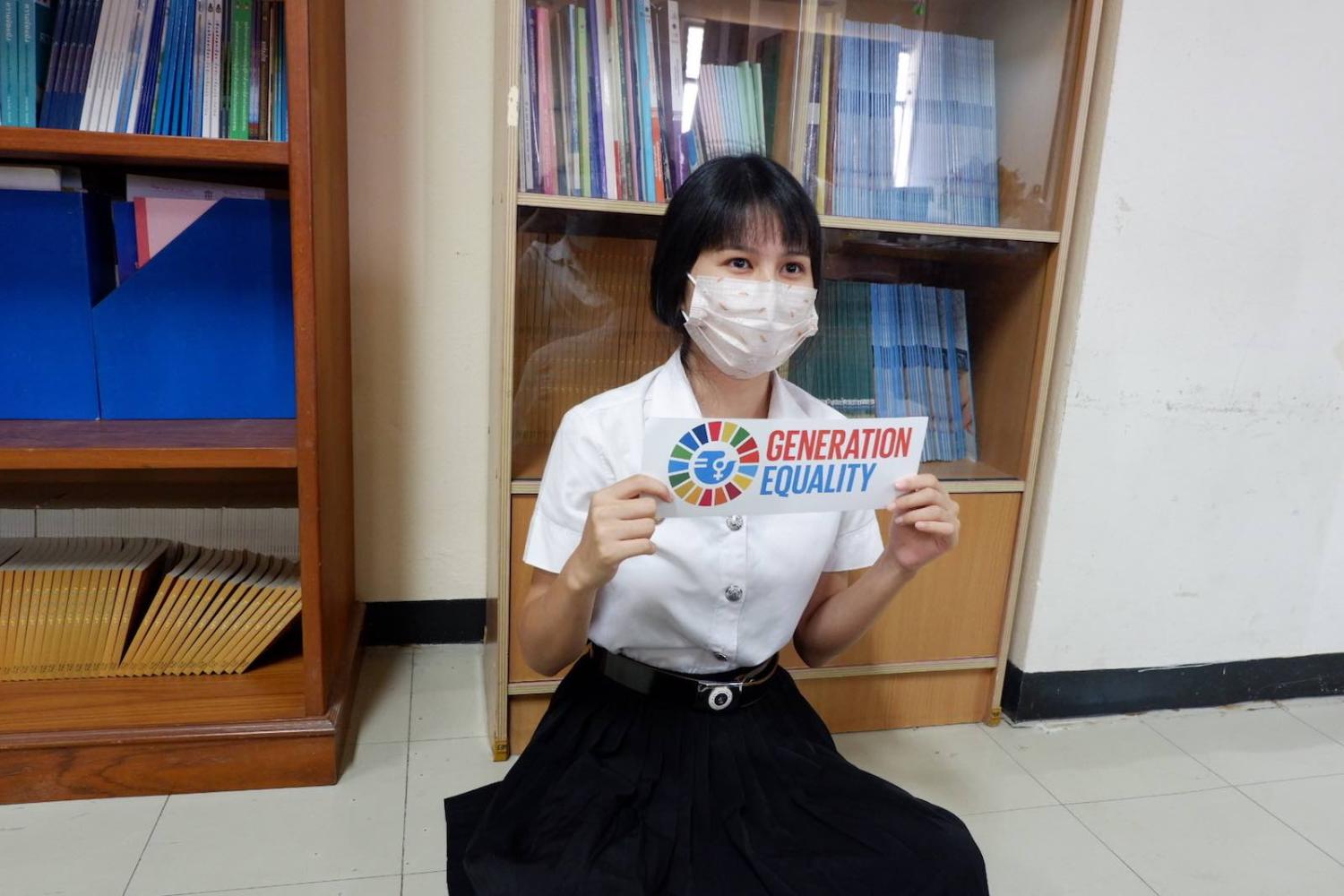 Extraordinary times call for extraordinary measures, and, as seen by the actions of the White House and even our own Australian government, the usual mandates for gender balance and equality have already fallen by the wayside.

It hardly seems like a time to complain about this; after all, there are lives at stake. However, if gender cannot be part of the conversation during a crisis, when can it be?

After all, we know that women are disproportionately affected by disasters, with crises exploiting structural inequalities that affect preparedness, response, impact, number of deaths, and recovery. Further, we know that Covid-19 is not gender neutral – among other things, women are overrepresented in health services on the frontline, and in casual employment most likely to be hit hard by economic downturn. Men may be more likely to be infected, based on early assessments of Italian data.

When a crisis strikes, informal gendered “rules of the game” dominate decision-making and discussion, with women’s perspectives and presence often entirely absent.

We also know that the cure of social distancing is gendered – for so many Australian women, home is not a place of safety. Domestic violence is already a major health problem, according to the World Health Organization, with one in three women around the world experiencing physical or sexual violence, mostly from an intimate partner.

We should always question what gets to be called a crisis. Counter-terrorism, diseases, political violence, the stock market, areas of life where elite men may be affected often earn the title. The realities of women’s insecurity and structural poverty often do not.

Across all our research on gender and Australia’s international decision-making, one trend really stands out during these times: gender equality is a fair-weather friend quickly abandoned when “real problems” arise, as much as we can have the formal policies and rules that institute equality in good times. When a crisis strikes, informal gendered “rules of the game” dominate decision-making and discussion, with women’s perspectives and presence often entirely absent.

Look at the G20 virtual leaders’ summit last week hosted by Saudi Arabia, issuing a communique that gestures vaguely to social “shocks” and “damage”. Only Angela Merkel remains as a G20 female leader, joined by invitee Ursula von der Leyen representing the European Union. The G7 couldn’t even agree on an outcome due to Trump’s name-calling.

There are of course a few exceptions. When women are represented in the highest positions of leadership, they are more likely to look out at the gendered impact of their decisions, even those made in crisis. This is certainly true of the Department of Foreign Affairs and Trade, for instance, for whom Julie-Ann Guivarra was appointed Gender Equality Ambassador only this fortnight, which, strategically or not, places her in a strong position to advocate for women and gendered responses in domestic and international affairs. Female leaders in Norway and New Zealand held special briefings for children, talked about teachers and childcare workers, and aged care workers, debated school closures from a perspective that included the rights of parents and teachers.

In Prime Minister Scott Morrison’s National Covid-19 Coordination Commission, only two out of eight appointed commissioners were women – Jane Halton and Catherine Tanna – and ethnic and sexual diversity was nowhere to be seen. This imbalance has not gone unnoticed, particularly with Australian Public Service Commission requiring that boards across government, for instance, must have a 50:50 gender balance. Yet some have questioned whether now really is the time to call it out.

We wonder, why not? In fact, if we take the lessons from international affairs, we know that gender equal leadership leads to more comprehensive decision-making (read: less deaths?), lower levels of interstate violence (as important now as ever before), and higher levels of collaboration and consensus (crucially important, particularly considering we need community buy-in and collaboration to flatten the curve).

Even in debates about prioritising the “operational needs” of a crisis or situation, it is always worth noting whose lives are on the line, and when women’s inclusion matters. The $150 million funding for domestic violence prevention that was released at the weekend in Australia was a crucial measure, if belated, particularly considering rates of domestic violence have increased globally since the Covid-19 outbreak. The UN has called for greater creativity by governments in addressing women’s rights at this time.

Now is not the time for complacency or demoting the gender lens in favour of biased and narrow operational realities that fail to accurately represent and see half the population. Domestic and international politics must reflect on the fact that instability is often a key time when regression occurs in the fight for gender equality. Gender equality is not just for good times, a luxury good. Gender matters in a crisis.

Previous Article
Indonesia: The rally of a community facing a coronavirus threat
Next Article
From books to cooks: What readers recommend to cope in quarantine

Not all regional nations are overloaded by debt. There is some scope to lend sustainably.
Michael Kabuni 3 Nov 2021 11:30