From books to cooks: What readers recommend to cope in quarantine

We’ve heard your books recommendations. Now for an isolated weekend, how about your favourite national dish? 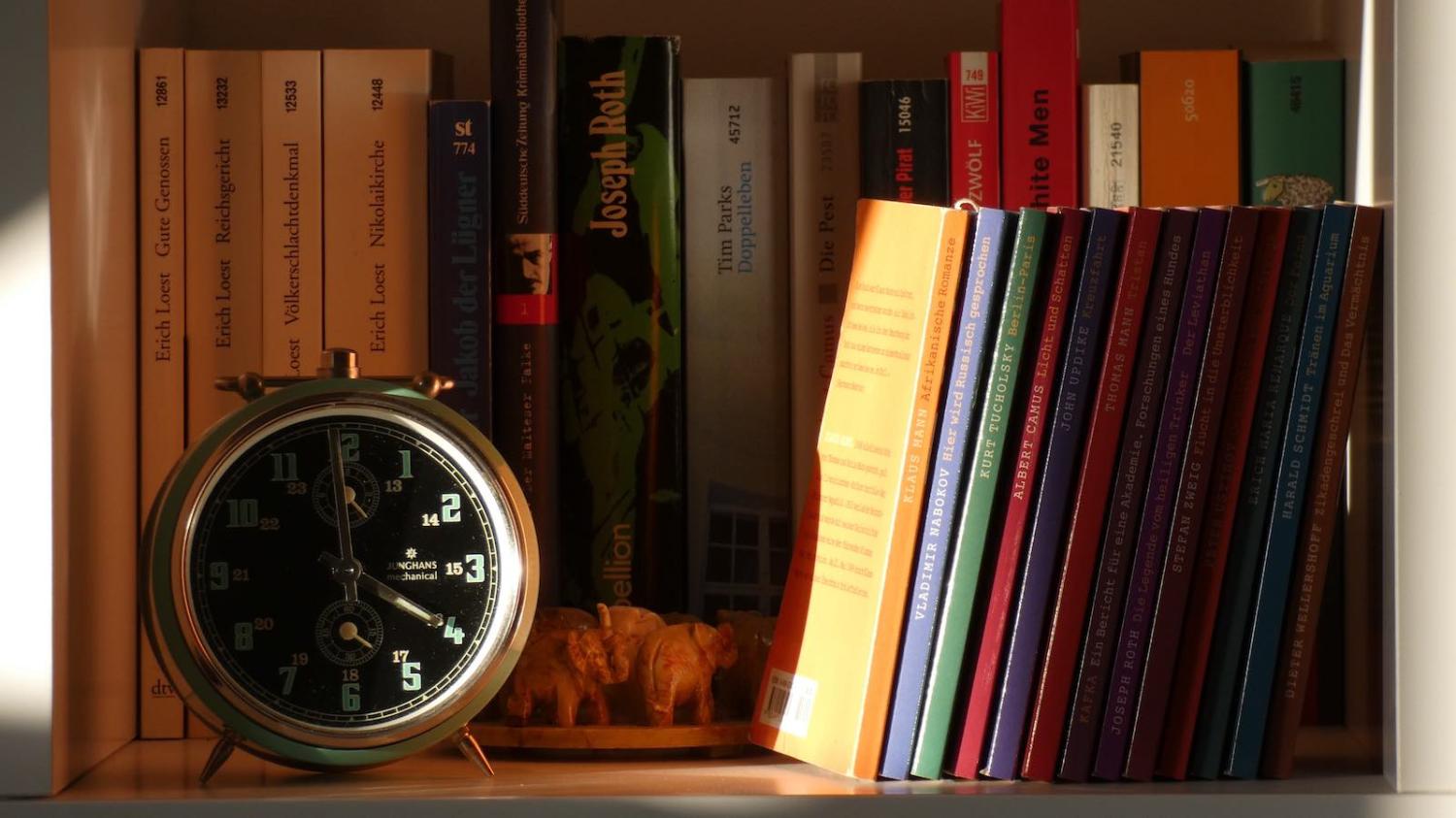 The adrenalin is wearing off now. Covid-19 swept the nation into a frenzy, leaving us in a contradiction of being busy as buggery yet never actually leaving the house. Organising those able to work from home was the immediate scramble. That has now given way to intense debates about the economic cost of shutdown, because as the long unemployment lines show, remote working simply isn’t an option for many. As regular Interpreter columnist Bob Kelly observed on Monday, the whole experience is exhausting, and relatively speaking, Australia’s has only begun.

For wherever the balance of the health response lies, if the hope is to follow South Korea, Taiwan, or Singapore in apparent control of the outbreak, the example in these best of cases suggest that Australians must prepare to cope with at least some more weeks of isolated living yet. Another contributor Dominic Meagher explained the warning starkly, that complacency is an ally to the virus.

Still with hope that at some stage in the not-too-distant future I’ll be flooded by invitations to friends’ houses for a big cook-off to rid their pantry of stockpiled staples, I figured it’d be a great start to assemble some recipe ideas.

A few weeks back, we put out a call for books with an international theme to occupy a spell in quarantine. The response from readers was generous and at the same time instructive – the ambition was great, the suggested topics varied, all with a mind to putting this pandemic experience into proper perspective, or to simply escape the drudgery of the moment.

More suggestions have arrived than I’ve been able to publish. Sam Bateman sent me a note last week. “I’m surprised no one has mentioned Oblomov by Ivan Goncharov,” he said. “It’s a guide to being idle and apparently Tolstoy’s favourite novel.” Add that one to your pile.

Before we get to more book recommendations, I did think of what I hoped might be another fun distraction to test you on a weekend in isolation, you eager readers steeped in knowledge of the world.

Tell me a favourite national dish – better yet, a recipe.

Way back when, I worked as a cook in a Mexican restaurant. It was the Tex-Mex type, the kind where some wag noted that just about every meal on the menu is made up of the same handful of ingredients assembled in a different way. Frijoles, corn tortillas, salsa, equals tacos, burritos, enchilada. I loved it. My guilty pleasure is still a cheese dip chile con queso. And cooking remains a favourite diversion. Until self-isolation, I’d never tried making bread.

This morning’s project - my first attempt at bread. #selfisolate pic.twitter.com/3MvoiqdvET

I’m not promising The Interpreter Cookbook. (Note to self, marketing idea.) But still with hope that at some stage in the not-too-distant future I’ll be flooded by invitations to friends’ houses for a big cook-off to rid their pantry of stockpiled staples raided from supermarket shelves, I figured it’d be a great start to assemble some recipe ideas. Either way, if I can get one recommendation to try, that’s another weekend afternoon schedule sorted.

Speaking of time to spare, let’s return to reading suggestions. Bec Strating has an abundant list.

My reading stack is Brideshead Revisited, the Scholar, the Student, You Can't Say We Didn't know, Catch 22, a Passage to India, the Chain, Such a Fun Age, anything by Agatha Christie... for no brilliantly insightful or intelligent reason other than they seem interesting!

.@danielflitton not only should u add this book to your Covid-19 reading list, but if u haven't already done so ask its author @jasminekimw to write about it on @LowyInstitute Interpreter. Chapter 3 looking at long-term impact of SEA in Timor was particularly thought provoking. https://t.co/eJSg9ipdaF

The three volume (and I know politically problematic) Shelby Foot Civil War set is staring at me in my study right now. But I'll probably start with re-reading Ben Lewis 'Hammer and Tickle: A History of Communism through Communist Jokes' https://t.co/cIAr0g625c

And finally, in an earlier list, Luke Dawes had shared pocket reviews. Here’s another from Nick, on the health theme, but of the enduring type of problem that doesn’t get attention. Doing Good Better, by Will MacAskill.

According to the World Health Organization, nearly 15,000 children die each day from preventable diseases. Imagine the 2004 Boxing Day tsunami happening every three weeks, directed solely at children, and you'll understand the scale of the problem. Proportional to quality-adjusted life-years lost from cancer, we spend barely a tenth of what we should on malaria treatments, yet malaria is much cheaper to solve, and dollars go a lot further where malaria does the most damage. MacAskill dismisses aid sceptics, demonstrating that even if the eradication of smallpox were the only success after 50 years and over US$2 trillion in aid spending – a conservative estimate – it would still have been cheaper than what modern Americans pay for lifesaving cancer treatment. To emphasise: by his calculation, this is five times more lives than would have been saved by an end to global conflict in 1973. The philosophy MacAskill calls “effective altruism” might actually be better than world peace.

Previous Article
Covid-19 responses: Why feminist leadership matters in a crisis
Next Article
A political impasse in Timor-Leste as coronavirus looms

2017 will pose more sharply than at any time since the fall of the Berlin Wall the question of what Russia wants from the United States and the world system more broadly.
Henry Sherrell 11 Apr 2017 12:10

Lessons from India on migration’s role in trade policy

Australia would be well placed if it established a set of principles for migration when negotiating trade and other deals.
Teesta Prakash 27 May 2019 06:00

Having rebuilt long neglected ties to the region, Modi looks set to capitalise on an “Indo-Pacific” connection.