Books for quarantine: Hugh White suggests, plus a time for classics

More reader responses to the call for books to collect for social isolation. 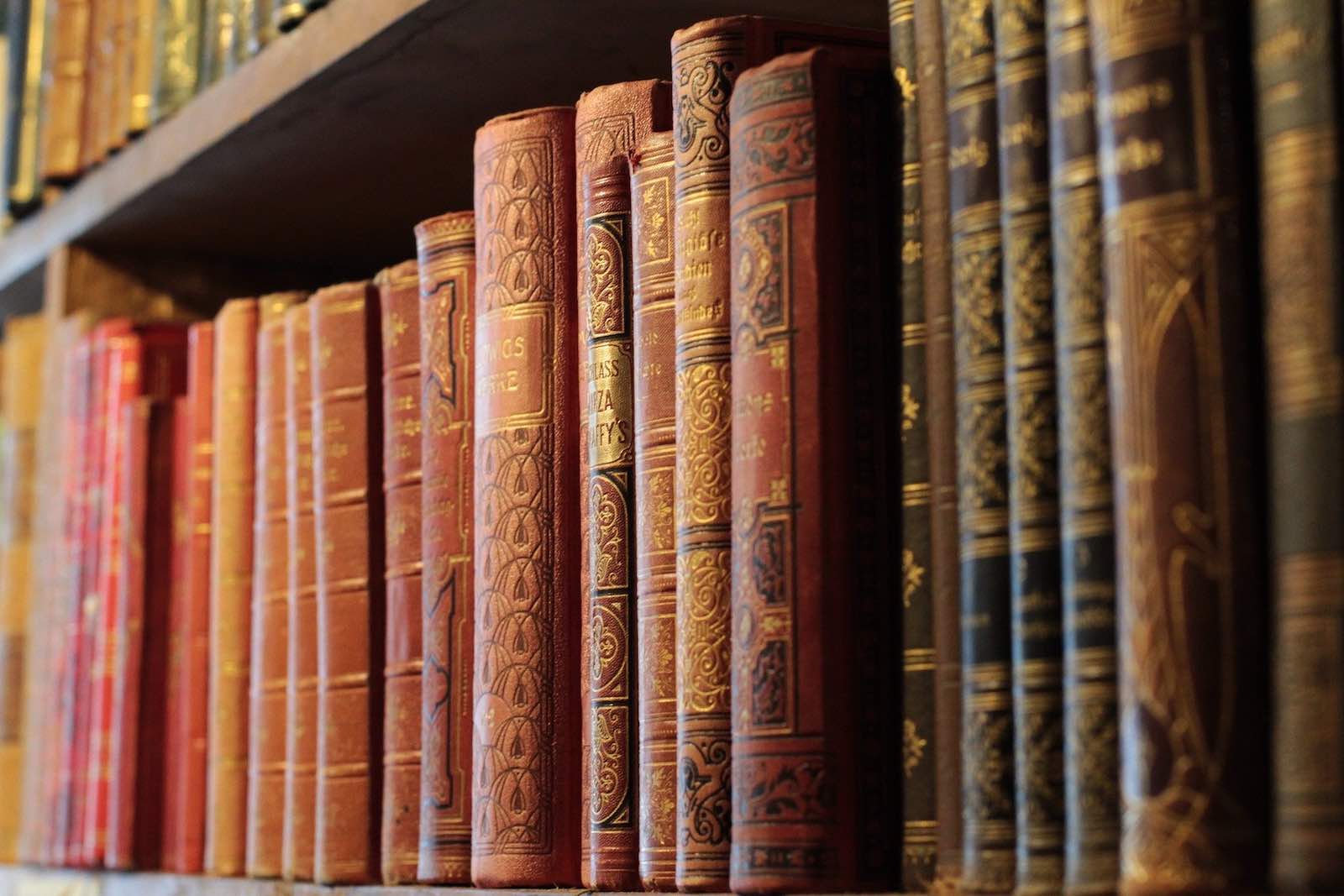 “Why did no one suggest The Decameron?” asks prominent Australian strategic analyst Hugh White in a quick email responding to the excellent collection of books The Interpreter readers offered as distractions for a time in Covid-19 quarantine. “Too obvious?”

Slightly awkwardly, I don’t admit to White that I have no idea what he’s referring to, but instead shoot him back a message asking for a line to recommend why other people should read it.

“The Decameron is the definitive self-isolation consolation,” White says.

Written in the 1350s, one of the early classics of Italian prose. Ten Florentine bright young things self-isolate together in a villa up in Fiesole to escape the plague down in Florence. They tell one another stories – mostly of love in all its forms – to pass the time. Many of them are very funny, some of them are borderline obscene. It is a kind of Tuscan Canterbury Tales, in other words.

I don’t want to interrupt Hugh here and admit that I’m such a philistine I don’t even know what “Canterbury Tales” refers to until Google tells me Chaucer something. But he continues.

And a nice reminder that things could be worse: The 21st century seems to have got off to a bad start, but read Barbara Tuchman’s The Distant Mirror to remind oneself how bad the 14th century was … and how much worse things could still get! And then mull over Auden’s The Fall of Rome (first brought to my attention by Allan Gyngell) with its eerie evocation of “flu-infected cities”.

It’s not only Hugh chastising me. Regular contributor (and another bloody Professor) Mark Beeson drops in a line.

“The reading list is a great idea, but why no classics?” Beeson says.

This is a once in a lifetime (we hope) opportunity to read some of the greatest books ever written. I could do a (very) extensive list, but the obvious ones are:

– The Brothers Karamazov (and/or Crime and Punishment) Dostoyevesky

– For something slightly more modern The Alexandria Quartet – Lawrence Durrell

Could also throw in Remembrance of Things Past, Proust, but I’m the only person I know who’s ever got through it (during a voluntary period of unemployment – still took couple of months. He does go on a bit).

Kirsten Han also has a view, sent via Twitter.

I would like to say I'm being as brainy as people who responded to @danielflitton but last night I started reading the Good Morning Call manga, which I vaguely remember reading in Traditional Chinese as a teenager (and have already devoured the adaptation on Netflix). pic.twitter.com/w6ThXLIFDK

Amruta Slee wrote she has been stocking up on books, just in case, after having a little practice a year or so back, spending six weeks at home following an operation.

Go for series - Karl Ove Kanusgaard may not be for everyone but he wrote six books in his My Life series and that should get you through a fair few weeks.

Hilary Mantel of course – and many of will want to revisit the first two books, Wolf Hall and Bring Up The Bodies to remind ourselves where we got up to – also takes up many hours of Google time as I cross reference people and events!

Say Nothing – Patrick Radden Keefe’s excellent book about the Troubles is gripping, unputdownable and will take your mind off the present for a little welcome while.

For those who missed it, Adrian Levy, Cathy Scott Clark’s The Exile about Bin Laden’s time on the run was thriller-like in its execution and a terrific resource on the continuing saga of al-Qaeda.

The Spy and The Traitor – Ben Macintrye’s terrifically entertaining story about Oleg Gordievesky.

For easy read fiction, what about Pachinko, such an eye opener for me as it taught me a lot about Koreans in Japan while being a bit of a potboiler, too.

And don’t forget some bingeing on TV – The Bureau, Borgen, Das Boot, 1864 Denmark’s War, and all seasons of The Bridge are up on SBS on Demand.

I’m still trying to remember if I’ve seen the film of Love in a Time of Cholera. For earlier suggestions, see here, or my original call-out, plus an article this week revisiting Why Nations Fall sent through from Scott Robinson. And I’ll run more suggestions next week. (Luke, I’ve not forgotten!)