In response to China, Delhi is re-framing all its Indian Ocean engagements - political, military and diplomatic. 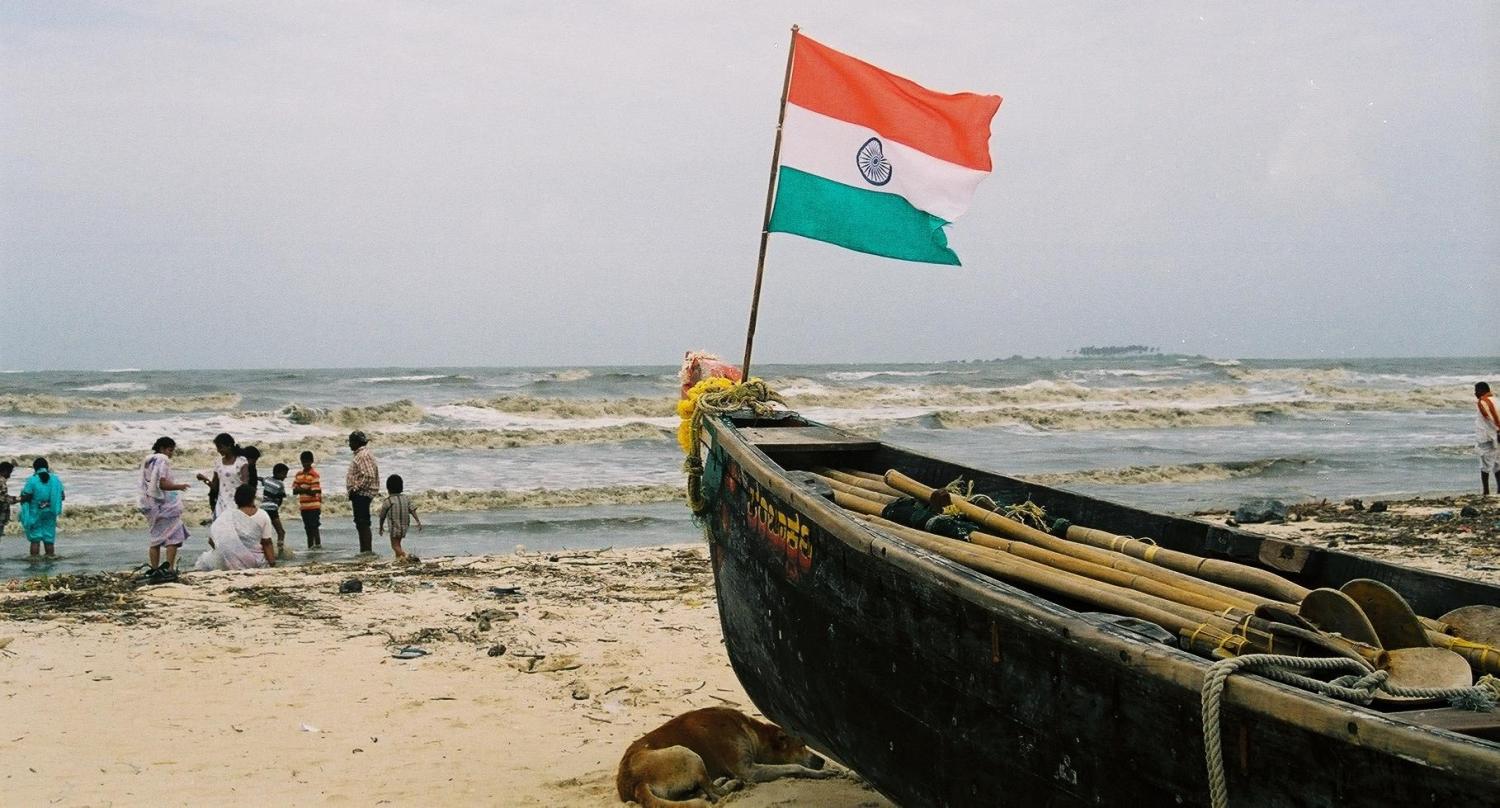 As China continues to ramp up its Indian Ocean presence, Delhi is stepping up its engagement, collaborations and demonstrations of leadership in the region. In addition to expanding its network of naval partners and bilateral exercises, India is also reviving regional institutions such as IORA and creating platforms to discuss security and strategic challenges in the region. This week’s demonstration of the same is the Indian Ocean Conference in Colombo.

The event’s high-profile speakers (which include India’s Foreign Minister; Sri Lanka’s President and Prime Minister; and senior leadership from Seychelles, Australia, Japan, Bangladesh and Singapore, among others) suggests strong regional support for India’s position. The actual content of the conference is largely symbolic – much more important is the message that India still leads the Indian Ocean region and remains, most emphatically, an active and present member of the region.

The conference and other similar initiatives are driven by the changing geo-politics in the region. The Indian Ocean, the primary area of operation for the Indian Navy, has largely been quiet on the geo-political front in recent years. But now it is re-emerging as a key strategic area. Chinese military and commercial expansion (particularly when combined with uncertainties in Washington under President Trump) is a cause for concern across the region. The border stand-off at Doklam in the north and Chinese expansion in the Indian Ocean have ratcheted up historic competition and rivalry between the two nations. While the visit of Indian Prime Minister Narendra Modi to China next week for the BRICS Summit is likely to pass without incident, the bilateral relationship between the two giants will remain tense, and the prospect of closer collaboration limited. Neither side is likely to cross the line into armed conflict, but strategic mistrust in the relationship will continue to deepen.

The competition is unfolding on several fronts where the two states are variously advantaged and challenged. Delhi lags in strategic commercial engagement while China cannot yet compete with the Indian Navy's reach and power in the Indian Ocean. Beijing’s maritime presence is, however, clearly advancing. Examples of this include the increase in the number of Chinese submarines, China's first overseas base in Djibouti, and live fire drills in the Indian Ocean.  In response, Delhi is re-framing all of its Indian Ocean engagements – political, military and diplomatic.

Delhi’s opposition to the Belt and Road Initiative has grown louder following India’s absence from the Belt and Road Forum in May 2017. The government has stated that ‘connectivity initiatives must be based on universally recognized international norms, good governance, rule of law, openness, transparency and equality. Connectivity initiatives must follow principles of financial responsibility to avoid …unsustainable debt burden [and] must be pursued in a manner that respects sovereignty and territorial integrity’.

Delhi is also very keen to revive a sense of regionalism in among the Indian Ocean’s littoral states. In his speech at last year’s Indian Ocean conference, India’s Foreign Secretary S Jaishankar emphasised on the need to establish an Indian Ocean unity and identity. Underlining the importance of connectivity projects in establishing this, he said that 'a key step in that direction is to create the connectivity that promotes a sharper Indian Ocean personality to emerge’.

In the year since Jaishankar delivered that speech, India has announced a range of connectivity projects. In November 2016, India and Japan outlined a plan to connect Asia to Africa through a maritime corridor, a vision that firmed into the Asia-Africa Growth Corridor earlier this year. Delhi and Tokyo also announced a joint development at the Iranian port of Chabahar, and India is speaking with neighbours such as Bangladesh and Sri Lanka about collaborations on regional infrastructure development.

There is undoubtedly new vigour in Delhi’s engagement across the Indian Ocean region, much of which is driven by apprehension about Beijing’s activities and intentions and a desire to counter these by shaping emerging security architecture through dialogue and consultation. As Sino-Indian competition continues to ramp up, however, India is going to have to accelerate the switch from reactive to proactive policies. While Delhi’s recent efforts have been welcomed across the Indian Ocean region, they may not be enough to keep pace with China.

Previous Article
Migration & border policy links: Merkel and no regrets, Hurricane Harvey and more
Next Article
Free trade is being deferred but not reversed

Australia and New Zealand provide a case for whether it pays to be nice – or if it’s simply not worth bothering.
Annabel Dulhunty 3 Nov 2022 10:00

Gender equality is not just an “add-on”, it is essential to a functioning society. Funding must reflect that.
Grant Wyeth 16 Feb 2021 12:00