Rowdy debates about going for China’s “jugular” in the Malacca Strait should not obscure the practical difficulties. 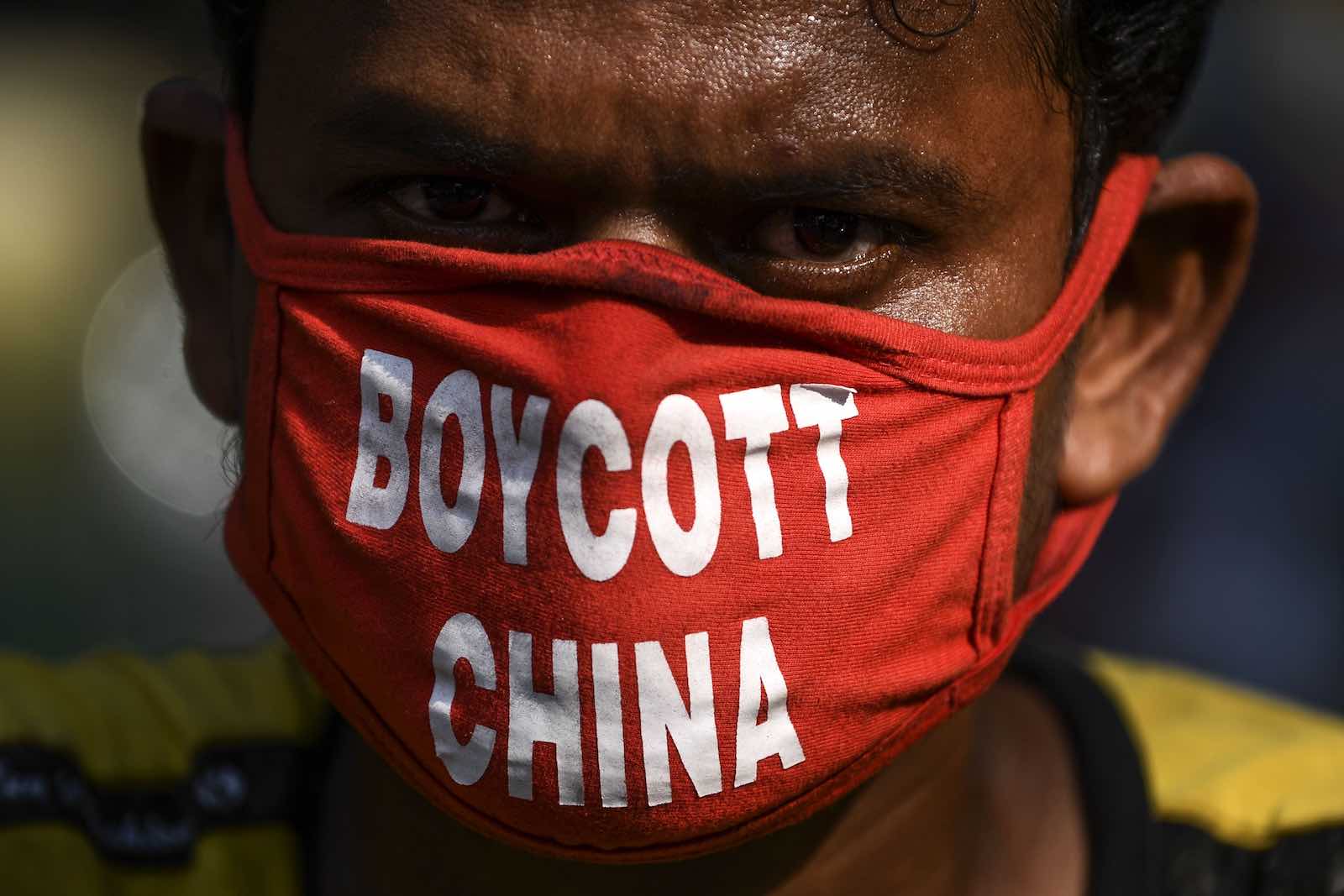 The current phase of the Sino-Indian border conflict which began in May this year may go on for quite some time. India seems to be hunkering down for a long winter.

Given the relative symmetries in strength ranged across the Himalayan border, there has long been talk in New Delhi of exploiting strategic alternatives. The most attractive has been the idea that India should use its maritime-geographic advantages and its comparatively greater naval capability in the Indian Ocean to dominate the outcome.

The importance to China of maintaining its maritime trade is widely understood. But many practical difficulties appear when we consider how to interrupt maritime trade. Factors such as time, force and space create difficulties for the interdiction of ships, as well as their protection. These include the complexities of maritime trade in terms of numbers of ships, types of commodities, ownership, flag state, insurance, crewing, multiple destination/embarkation ports for cargoes and more.

Degrading an enemy’s shipping always takes a long time and a lot of resources – the outcomes are not pre-ordained and could have unforeseen consequences.

While these problems can be reasonably dealt with in commerce-protection operations such as recent anti-piracy efforts, they may not be so easy when interdicting a reasonably powerful adversary’s ships during a conflict. Further, in the context of an India-China conflict, Beijing could be expected to protect its sea trade, harm India’s commerce and examine alternatives to overcome any disruptions.

The history of commerce warfare at sea is instructive. Degrading an enemy’s shipping always takes a long time and a lot of resources – the outcomes are not pre-ordained and could have unforeseen consequences. These realities are not unique to maritime trade warfare, and similar issues have been repeatedly encountered in the use of airpower in bombing campaigns. Economic warfare waged through sanctions is similarly bedeviled.

In the Indian public discourse – including noisy TV debates – a persistent refrain is that trade warfare aimed at China’s “jugular” in the Malacca Strait may be the most effective option to relieve pressure along the Himalayan border. The Andaman and Nicobar Island groups are certainly well located (even if the term “jugular” may be an exaggeration when the other Southeast Asian straits are considered). India has maritime surveillance capabilities and also shares “white shipping” information with others.

Some respected Indian naval commentators have pointed out the constraints India faces, and the differences between what is feasible in conflict and what is not, especially when the target country is China.

But there is also often an element of irrational exuberance in making the difficult seem easy. For example, one commentator recently urged the staging of Malabar Exercises and Quad activities in the Malacca Strait to delay and prevent Chinese energy flows, and that India should encourage some ASEAN nations to deny port entry to Chinese merchant ships.

It has also been recently argued that commandeering just one Chinese tanker and taking it to an Indian port would cause a “loss of face” and result in the Chinese Navy deploying to the Indian Ocean where the Indian Navy’s asymmetric advantages could be brought to bear.

All of these come with considerable problems.

Commandeering a ship can be countered by a small armed detachment, and the PLA’s marines are numerous enough to be present on hundreds of ships. The Chinese Navy could also be expected to reduce the disadvantages of asymmetry in ways that their adversaries need to think through carefully: they may not carry knives to a possible gunfight. Making self-comforting assumptions like “loss of face” for adversaries, particularly about the Chinese military, has many pitfalls.

Further, the interdiction of Chinese sea lines of communication anywhere will expose the vulnerabilities of Indian shipping in many reaches of the Indo-Pacific, including in the Western Pacific. Finally, some very strong diplomatic foot-stepping might be necessary to enable the interdiction, commandeering or perhaps sinking even a small number of Chinese ships, not the least because of the very complex nature of global trade.

An alternative to misplaced optimism in quick outcomes of trade warfare (or so-called “counter-value” operations) as the linchpin of maritime strategy in a conflict with China, the Indian Navy may use its own and joint resources on “counter-force” operations. This would mean neutralising much of the deployed Chinese Navy in the Indian Ocean. This is going to be neither easy nor bloodless but successes in counter-force enable counter-value operations to have a slightly higher rate of success. In the near-term, Quad partners could potentially help with intelligence, surveillance and reconnaissance requirements across the Indo-Pacific while avoiding getting into the fight. Although not feasible in the near future, a sharp Indian maritime and air expeditionary capability could add to leverage.

The famous US naval strategist Alfred Mahan seemed to have got it right that trade warfare “is doubtless a most important secondary operation of naval war … but regarded as a primary and fundamental measure … it is probably a most dangerous delusion.”

This article is part of a two-year project being undertaken by the ANU National Security College on the Indian Ocean, with the support of the Department of Defence.