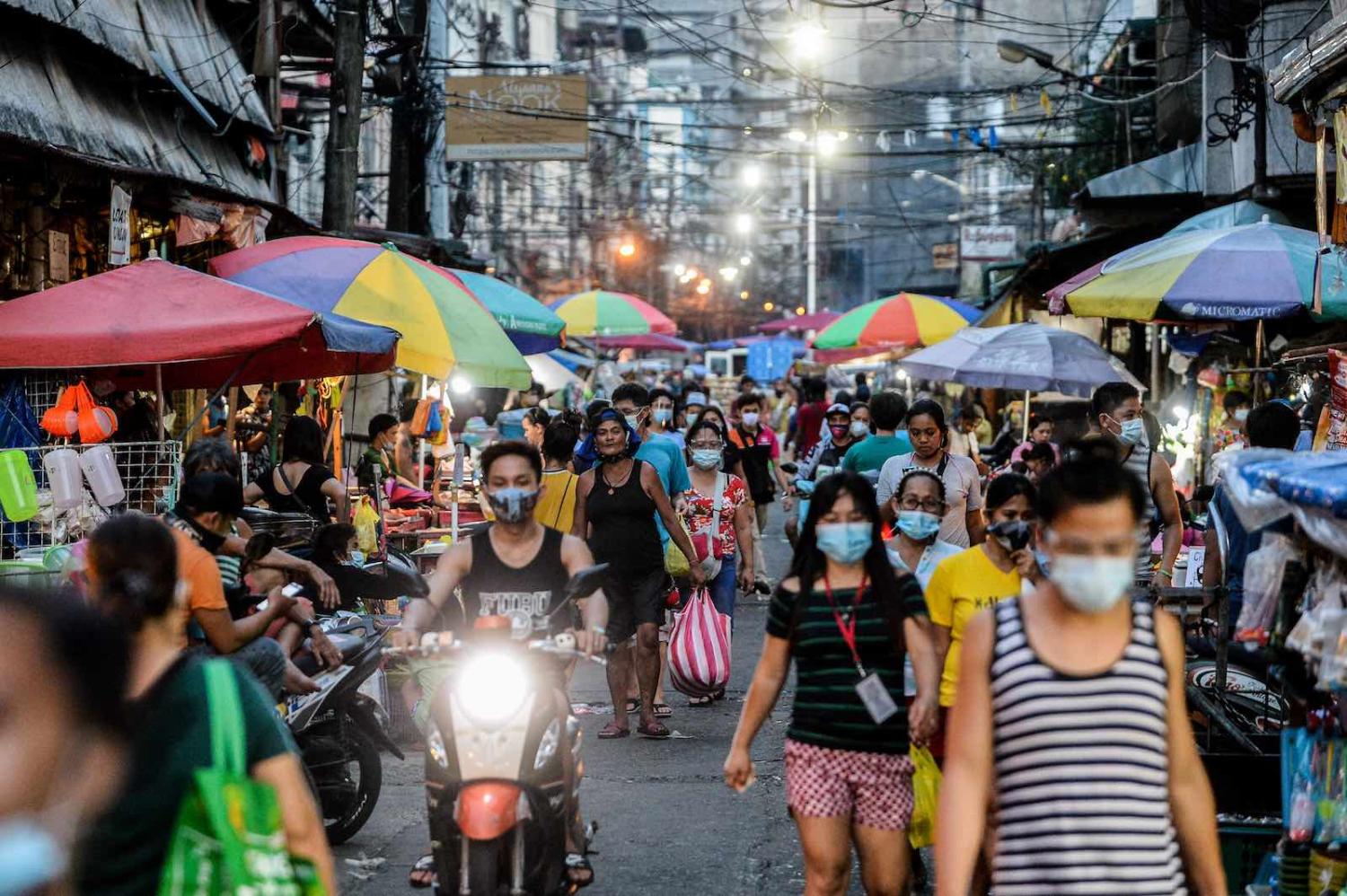 Earlier this month, days after Manila went back into a hard lockdown due to a sharp rise in Covid-19 infections, unidentified assailants slipped past the Philippine capital’s strict quarantine measures and approached the home of Randall Echanis, a left-wing party leader and longtime activist. When they left on the morning of 10 August, Echanis and his flatmate were dead, marked with stab wounds and alleged signs of torture.

City and national police launched into a cycle of denial and contradiction all too familiar to the families of slain activists in Mindanao, Negros and the provinces far from the capital where environmental and land defenders have been killed at alarming rates since President Rodrigo Duterte took power in 2016.

Police initially refused to identify Echanis, then moved his body without his wife’s consent and held it for three days before releasing it to his family. They claimed Echanis’ flatmate, Louie Tagapia, may have been the target of the killing because an alleged tattoo indicating an affiliation with a criminal group. One police chief claimed there was “no forcible entry” in the case, despite a photo showing a broken doorknob on the apartment door.

When Duterte put Mindanao under martial law in 2017 and other areas, including Negros island, under a heightened “state of national emergency” the following year, critics warned that the regions were a “laboratory” for the rest of the country. As killings of activists continued to rise in rural areas – the Philippines was Asia’s deadliest country for environmental defenders last year, according to  Global Witness – Duterte’s critics in Manila wondered when the bloodshed would enter the capital city. The death of Echanis, at the height of a strict lockdown and in the wake of a controversial anti-terrorism law, has thus signaled a turning point in the wider campaign to eliminate dissent. Any pretense that the killings resulted from local conflicts over rural land struggles, out of sight and mind from Manila, is now gone.

Most people in Manila’s legal activist network have, at some point during Duterte’s rule, been red-tagged – falsely labeled as communist rebels.

Echanis’ party, Anakpawis, and other left-wing voices have alleged his killing was “state-sponsored”. There’s no hard evidence for this claim, just as there’s no ironclad proof of state involvement in the killings of the nine sugar workers killed in Negros in 2018 or their lawyer, Benjamin Ramos, who was shot dead by unidentified gunmen weeks later. Police responded to these cases by first naming activists as potential suspects before eventually letting the investigations run cold.

It’s a story familiar to the families of the 318 human rights workers and activists killed between July 2016 and 30 June 2020, according to the human rights group Karapatan, and bringing it to Manila indicates the Duterte administration has become even more brazen in its willingness to watch its political enemies be eliminated.

Last autumn, six activists were arrested in Manila as part of a series of raids carried out throughout the country. One rights worker in the capital, who had vacated his office after being tipped that it could be raided, told me the arrests and killings plaguing far-flung activists had always felt distant to him. The raids, he said, changed everything – it was as if state security forces no longer cared if their work was done in full view of the country’s population, in its diplomatic and media hub.

Manila has seen the majority of killings in Duterte’s deadly war on drugs, which the country’s rights commission estimates has taken over 27,000 lives, but unlike the police-led drug war, attacks on activists are more closely associated with a military counterinsurgency campaign ostensibly targeting the New People’s Army (NPA) communist guerilla group. Echanis, like many slain activists, had been named on a government terrorist list, although his name was later removed. Being named on a terrorist list or on one of the various bulletins and releases falsely labeling legal activists as communist rebels (a practice known as “red-tagging”) is often fatal – and most people in Manila’s legal activist network have, at some point during Duterte’s rule, been red-tagged.

Duterte, who has idolised the dictator Ferdinand Marcos and toyed with placing the Philippines under martial law, now oversees a country where armed police and military roam city streets enforcing lockdowns as Congress and the Supreme Court continue to eliminate legal space for dissent.

The UN human rights chief has called for a probe into drug war and political killings, while a bipartisan group of US legislators asked the Philippines to repeal its new anti-terrorism law. But the international community has been slow to condemn the Duterte administration as the Philippines slides into what hardened activists call a Marcos-like authoritarianism. China has invested heavily in infrastructure projects in the country, while the US retains a strong military alliance with the Philippines and recently approved two possible sales of attack helicopters, which critics warn could be used in operations targeting legal activists.

And outside of Manila, the killings have not stopped. This month, the activist Zara Alvarez, 39, was shot dead in Negros. Alvarez, who played a crucial role in chronicling the deaths of farmers on the island and raised human rights issues in Negros before the UN Human Rights Council, had been “red-tagged” herself.

The culprit behind her death: an unidentified gunman.

Hong Kong discontent, Fiji on the UNHRC and fighter aircraft duel (on Instagram): the week that was on The Interpreter.
John Edwards 4 Sep 2017 13:52

Given the recent weaker growth in wages and output, along with a lacklustre jobs market, it's time for another look.
Roland Rajah 3 Oct 2017 12:06

The case for openness is compelling, but also more nuanced than many proponents tend to make it.