Scraping through what should have been an easy win highlights systemic issues. 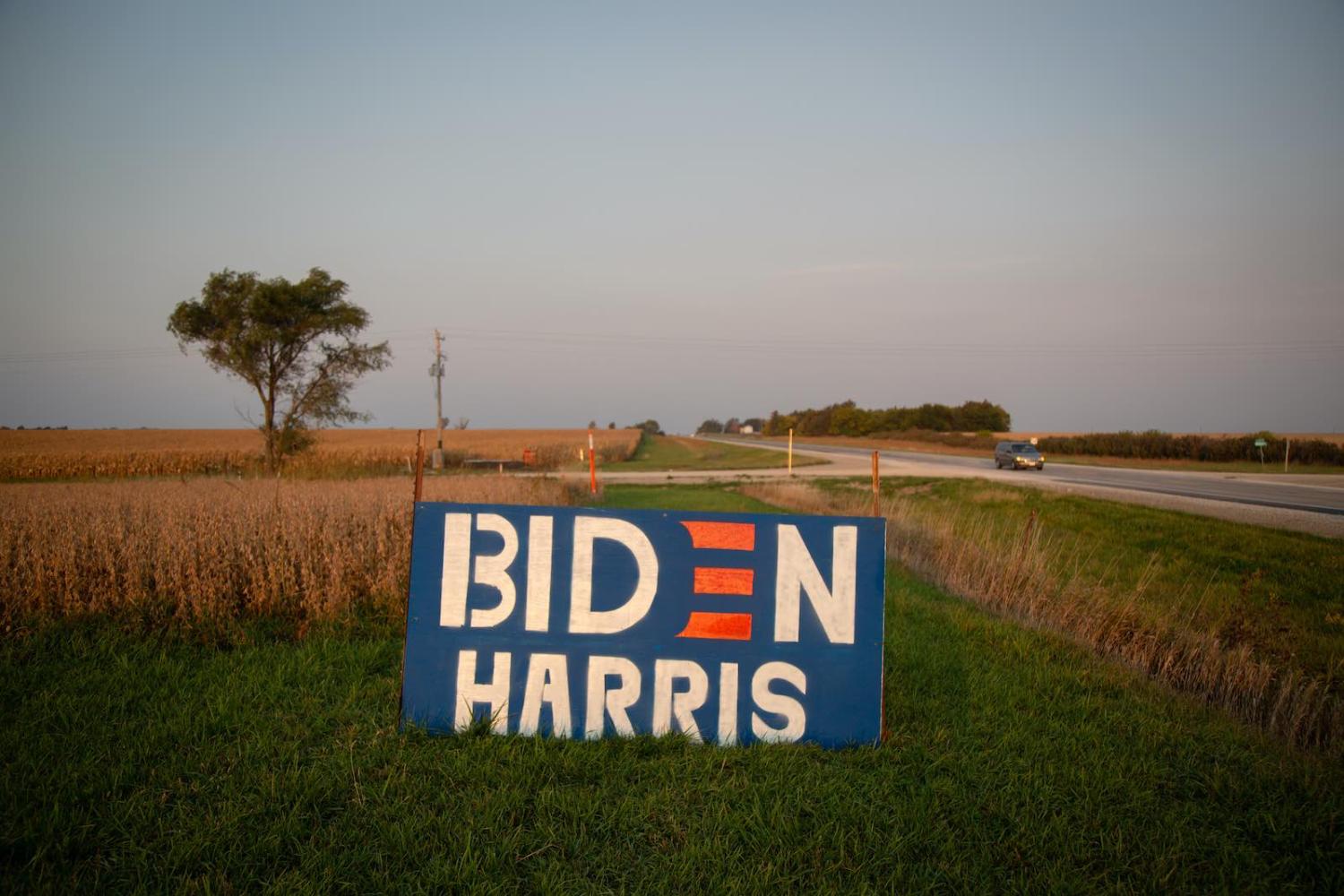 Joe Biden and Kamala Harris have, thankfully, won the 2020 election. Despite President Donald Trump’s refusal to concede, the results are clear.

Yet of over 152 million people voting, the largest US election turnout in over 100 years, some 48%, more than 73 million people, voted for Trump. Such support, largely stemming from rural voters with lower levels of education, resulted in Biden winning states such as Georgia by margins of 0.3% – a mere 14,000 votes or so.

Considering the widely held view that Trump has been an objectively poor president whose failings include mishandling the coronavirus pandemic, alienating US allies and spurning American workers, while also being personally obnoxious, how is such an outcome possible?

A plethora of commentary has explained Trump’s popularity primarily in terms of fundamentally irredeemable flaws among his supporters. They care not for “policy, decency or … democracy” and instead vote Republican mainly out of some mixture of racism, sexism or stupidity.

But rather than dismissing most Trump voters as inherently terrible, a more plausible explanation is simply that they are focused on the bread-and-butter issues affecting their communities – and these are not the concerns the Democrats focus on.

The Democratic Party and its supporters would do well to nuance their public assessments of those who voted red.

Of course, among more than 70 million people, some no doubt voted for Trump for terrible reasons. Yet to explain the behaviour of scores of millions in such simple terms is both intellectually lazy and potentially dangerous to securing future Democratic victories.

On the first issue: the Republican voting base, while skewing white, male and less-schooled, also encompasses millions of people with different racial backgrounds, genders and educational achievements. Further, in this election, Trump’s support dropped among white men and increased among people of colour and women (including women of colour).

To explain the choices of such a diverse group by lumping them into a modern version of Hillary Clinton’s “basket of deplorables” is fundamentally implausible and represents bad analysis.

More broadly, extensive work by the respected Pew Research Center shows that Trump supporters in fact care very much about policy – but generally not on the issues of key interest to Democrats.

So, out of 12 policy areas selected by Pew, Republicans showed the most concern for the economy, violent crime and immigration – and also viewed the GOP as being best-placed to address such concerns. Of note, these voters also showed much less concern for issues such as healthcare (including the impact of the coronavirus pandemic), racial and income inequality, and climate change.

Why might this be so? Of note, rural America remains some 80% white, reducing the basis for concern over racial equality as a key election factor. It is also a heartland for US attitudes of rugged independence and suspicion of government, reducing interest in state-supported healthcare. Finally, rural areas suffer from soaring crime and dwindling jobs and populations.

In such a scenario, it is perhaps unsurprising Trump should do well, noting five of his 11 campaign policies focused on jobs, immigration and law enforcement. In contrast, Biden had 49 policies – with three of the top 12 involving climate change, expanding government healthcare and improving racial economic equity.

But regardless of voters’ motivations, perhaps a more important issue is how to assure that some (and hopefully many) of those who voted red in 2020 will in 2024 vote blue.

This is vital as some 56% of those supporting Biden this year did so simply because he was not Trump. Further, nearly 40% of Republicans already had reservations about Trump because of his personality and social media behaviour. Hence if the GOP can place someone less offensive and incompetent on the election ticket in 2024 (even if they share Trump’s odious politics) then there’s every chance of a red win.

Two key mechanisms stand out as a means to address this outcome.

Firstly, the Democrats need to engage better with key Republican concerns. Of course, this in no way implies a repudiation of their core platform of economic development, social welfare, healthcare, improving racial and economic inequality, and addressing climate change. But of Biden’s 49 policies, “build back better in rural America” was number 30.

One way to do this might be for the Democrats to recruit rural Republicans into their campaign-planning machinery. Although turning a red voter not just blue but also into a campaign strategist is a tall order.

Separately, the Democratic Party and its supporters would do well to nuance their public assessments of those who voted red. Extensive research shows that important sections of Trump’s base support him because they feel their concerns have been deliberately misrepresented by mainstream news, an institution that most Americans see as favouring Democrats. More broadly, some 75% of Republicans say they are not understood by the media; a factor doubtless driving many viewers towards sources such as Fox News.

Noting these trends, surely there is an opportunity to woo some of the genuine diversity in Trump’s base by acknowledging their concerns and offering something better. The alternative, by tarring all with the same brush, means the Democrats risk cementing their opposition.

Cooperation on humanitarian assistance is an alternative channel for the two sides to build trust and generate goodwill.
Justin Brown 11 May 2022 12:00

The politics of asylum-seeking: al-Qanun’s route to Canada

Similar cases seldom have positive results, highlighting how they can be manipulated by political actors.