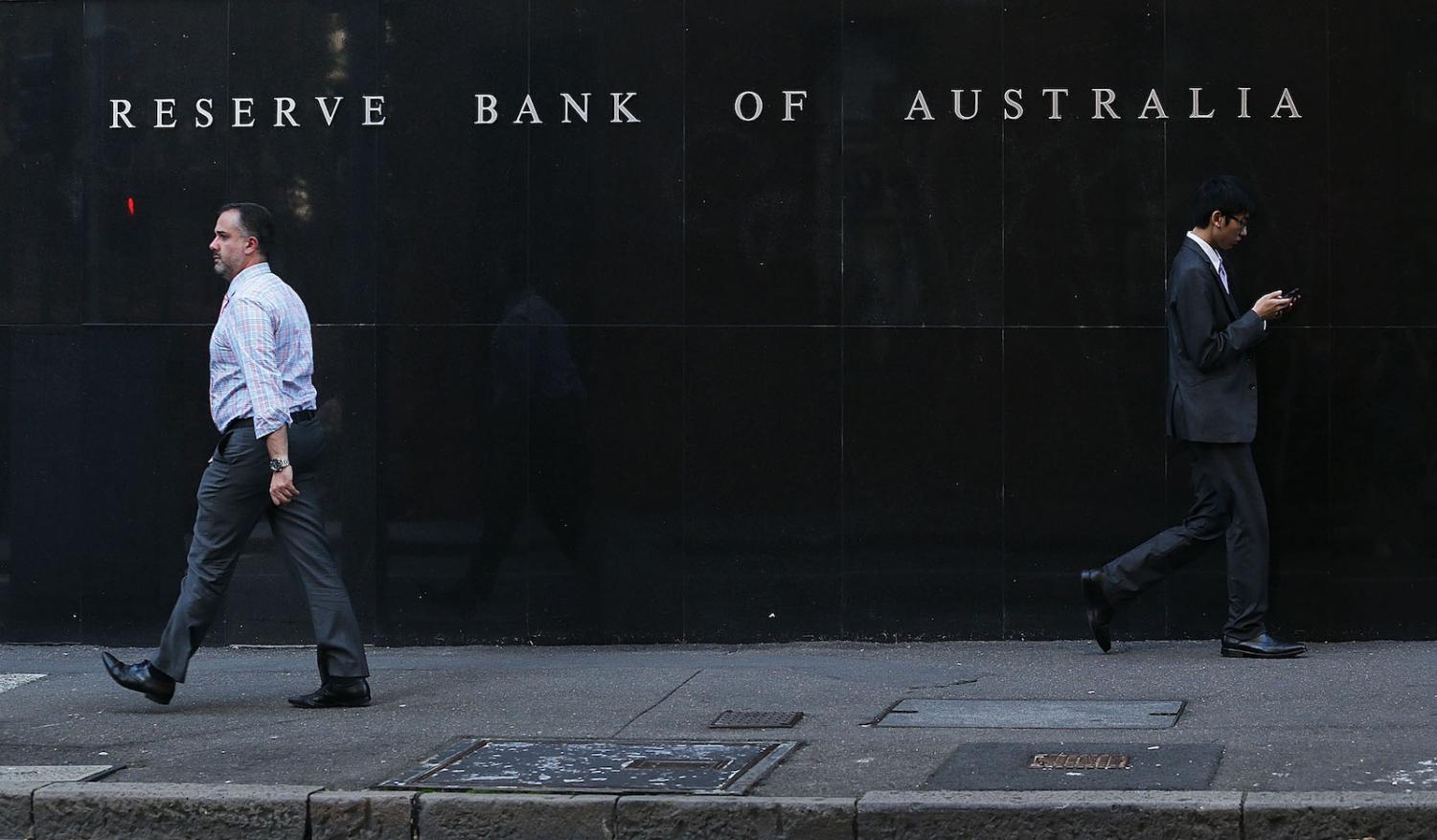 Different to the normal pattern

Reserve Bank of Australia governor Philip Lowe has put the increasingly fractious bilateral relationship with China into the kind of big picture framework that might help everybody see more clearly what is at stake.

While he didn’t put it quite this way in his Australia China Relations Institute speech on Wednesday, China’s capacity to exert power in this region is more likely to depend on its ability to manage an obscure financial product called an “entrusted loan” than the length of a Vanuatu wharf or pressuring Chinese students in foreign universities.

Those with a hawkish view of curtailing China’s rise can draw some solace from Lowe’s deceptively low-key language about the way China’s debt build up has been “different to the normal pattern” because that really translates as something like “disturbingly opaque and risky” with historic precedent pointing to a sharp economic correction.

But then it is fascinating to ponder whether the relentless increase in Australian security spending of recent years could be sustained if China can’t manage its debt blowout, given Lowe’s assessment that “among the largest economic risks that Australia faces is something going wrong in China”.

And despite the strong historic precedent for a debt-induced economic crisis in China, Lowe on balance seems to think the Beijing authorities are more on top of the problem than, for example, other Asian countries were in the 1990s.

With the Federal Government seemingly all at sea about whether it is trying to repair the bilateral relationship or open a new battlefront amid this bigger economic risk, Lowe has gone back to basics. He says:

Both countries have a strong interest in managing this important relationship well. It is in our mutual interests to do this. Together, we can also be a strong voice for the importance of an open international trading system and for effective regional cooperation.

The later point about regional cooperation appears to align well with the suggestion in the China Daily editorial this week that the Regional Comprehensive Economic Partnership trade deal negotiation provides a platform for resetting the relationship after the recent tensions.

Three is not a crowd

The revelation that the RBA is now taking China so seriously it has put an entire team of three on the job in Beijing monitoring this potentially risky “broader and deeper economic relationship” raises an interesting question.

How many people from other agencies are on the ground in the region sizing up China as a future opponent? This might be a useful comparison for the broad review of security spending recently recommended by the Productivity Commission.

Of course, the central bank can draw on other private and public sector information on the Chinese shadow banking system that Lowe is so worried about – and that is a somewhat reassuring aspect of China’s rise and the emerging risks.

But given the way he has elevated and even welcomed the growing breadth of the bilateral economic relationship, it is striking that official Australia is still relying on the American Enterprise Institute and the Heritage Foundation database for information about Chinese investment in Australia.

While Chinese investment is not as big in cumulative terms as popularly thought, it does have the fastest growing compound average growth rate (especially combined with Hong Kong) of all major foreign investors.

As noted here before, this is something Australia needs to keep track of amid the different numbers now emerging and the KPMG-Sydney University data base has provided a good start.

Almost as an aside, the Lowe speech has provided a notably positive context for China’s controversial push towards becoming a high technology development powerhouse just when this industry is emerging as the new frontline of geo-economic rivalry.

He views the Made in China 2025 technology policy as a valuable offset to the tightening impact of a credit crunch, stating nonchalantly there is “a lot of moving parts at the moment”.

US President Donald Trump may have cobbled together a surprise compromise with China over the survival of telecommunications company ZTE, this scarcely even provides a truce in the emerging battle between the two countries over securing the upper hand in new industries like artificial intelligence.

This Financial Times article provides a good insight into the dilemma facing the US about whether to shift towards a more interventionist technology development policy in response to China’s government directed strategic rivalry in this sector or continue to foster the disaggregated start-up model that has been the core of US high-tech success.

And this article by Andrew Kennedy and Darren Lim in International Affairs sets out a new framework for analysing the growing technology rivalry between the two countries. Yet it acknowledges that unlike some areas of strategic rivalry, there are inherent benefits of continued cooperation in technology development (perhaps like ZTE).

And it also highlights how the new tensions between the US and China over technology are occurring at a time when innovation has become a site of growing transnational collaboration in recent decades.

Somewhat in alignment with Lowe on Made in China 2025, the authors argue with reference to China that “middle income rising powers face an ‘innovation imperative’ by virtue of their stage of development – at least if they wish to continue developing – that compels them to engage in a range of innovation activities”.

The International Affairs article authors suggest that one potential eventual resolution of the US claims that China is stealing IP in its race to catch up is that a more developed China will graduate to seeing value in tougher technology ownership protection regimes.

They say in line with Lowe’s call for more global economic cooperation with China that:

Quite apart from the tactical plausibility of this happening in the current climate, it also runs up the argument recently advanced by the International Monetary Fund that western countries are already starting to benefit from technology products developed in places such as China and Korea.

And in a pro-development approach to liberal IP laws the IMF argues:

Alongside more traditional channels of gains from trade, the diffusion of knowledge and technology provides a powerful source of mutual benefits from globalisation.

In contrast to the traditional business support for tighter IP rules (for example in the Trans-Pacific Partnership trade deal) it was interesting to see BHP chief executive Andrew McKenzie recently line up with the IMF by declaring:

Moves to tighten intellectual property control over information leakage are very concerning because they will inhibit the productive flow of ideas across borders to the detriment of business, society and global economic growth.

And in a dig at the hypocrisy of some business people over trade liberalisation depending on whether they are winners or losers, he said:

Business must play fair and act with integrity. We are not served when some advocate for (both) free trade and trade barriers, whatever suits their short-term aims in individual markets.

Tension remains between Australia and its neighbour despite the minister’s optimistic words.
Iain Henry 13 Dec 2019 06:00

It would be tragic if anger at China’s sins prompted Australia to adopt policies making even greater misery more likely.
Natasha Kassam 14 May 2020 05:00