This week's column also looks at the APEC sunshine effect in PNG and the future for Australia's services exports. 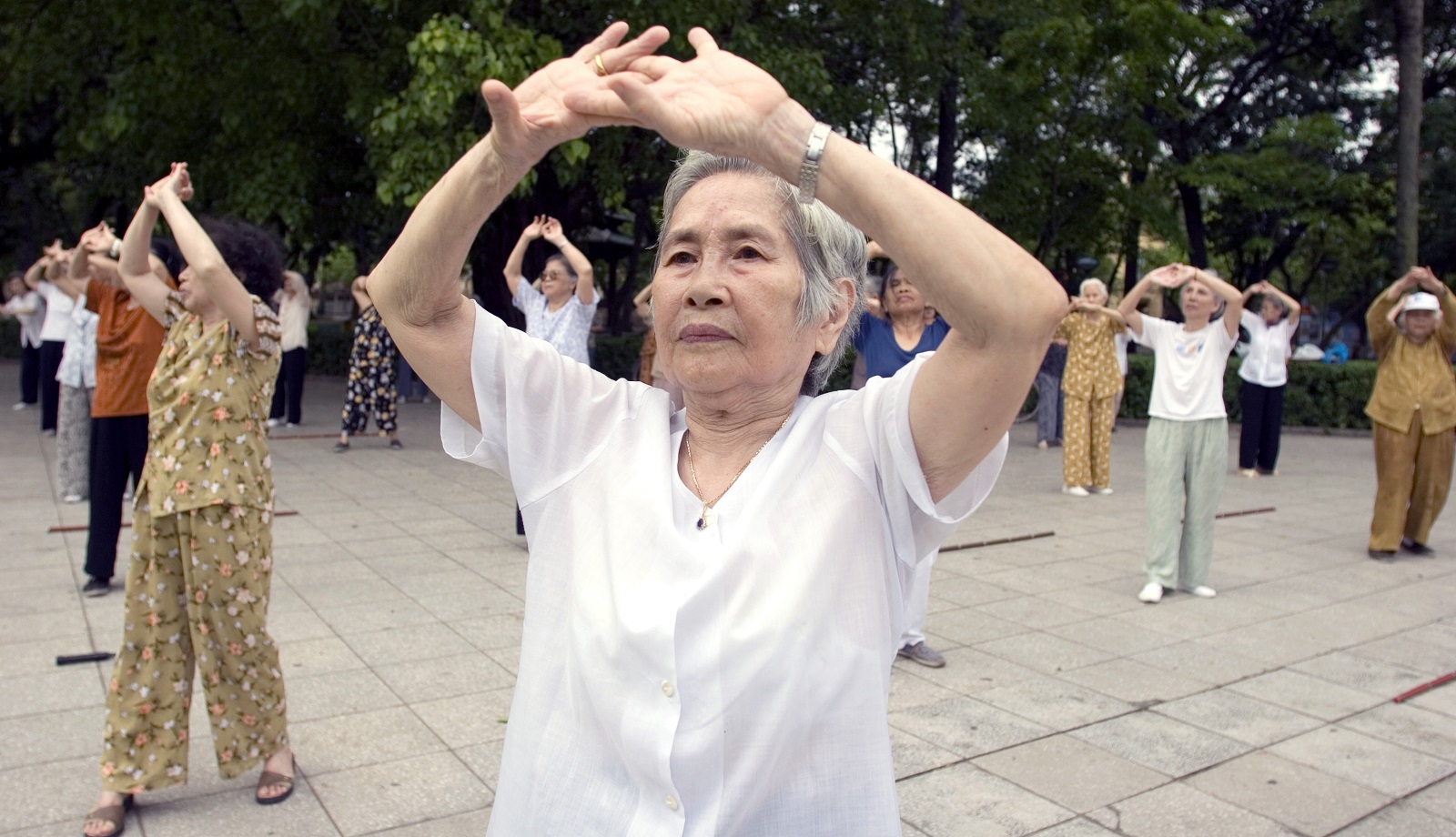 Call in the smugglers

The historian Anthony Reid says a nation of islands at a global crossroads like Indonesia is tailor-made for free trade – whether managed by officials or simply implemented by smugglers.

And the economist Hal Hill says the country has managed to maintain a relatively open economy in the face of immense challenges: in the 1970s after a near civil war; in the 1980s after the oil shock; and in the 1990s after a foreign debt crisis.

But the main takeaway from the Australian National University’s annual Indonesia Update conference (repeated here at the Lowy Institute) is that economic nationalism is taking a structural hold on the country in contrast to the cyclical interventionism that has previously occurred during times of high commodity prices.

Sydney University geographer Jeffrey Neilson makes a good case that Indonesia is failing the challenge of feeding its poorer citizens by confusing food security for them with the commercial interests of state owned (or linked) food and agriculture projects.

ANU researcher Eve Warburton makes an even stronger case that demands for foreign resources companies to do more processing inside Indonesia have now shifted from a misplaced sense of market power during the resources boom to a key part of President Joko Widodo’s 2019 re-election bid.

She says a series of confusing rule changes on divestment by foreign miners and downstream processing are now aligning in such a way to ensure Indonesia has a strong state-owned mining holding company, which will be able to take control of the giant Freeport McMoRan Grasberg copper mine in Papua, part owned by Rio Tinto.

And securing such an iconic foreign owned asset for Indonesia after 40 years of operation would give Widodo an ideal platform for re-election as a defender of the nation against foreigners.

This expectation of an election year battle over nationalistic themes - just when Australia is trying to negotiate a bilateral economic partnership agreement -  coincides with new opinion polling by Jakarta’s Center for Strategic and International Studies that reveals some mixed views.

Indonesians are very opposed to foreign workers and quite negative about imports, but more open to foreign investment and especially tourists. Curiously, they still seem reasonably comfortable with the idea of globalisation.

Former trade minister Mari Pangestu, now safely back in academia, says she survived this treacherous terrain in government by replacing the phrase 'free trade' with 'fair trade'.  And, now looking in from the outside, she predicts that the need for foreign investment will force the country to return to its old pragmatic approach once a new president is in office.

RBA steels itself on China

The price of iron ore has arguably been the most important price signal on the outlook for the Australian economy for more than a decade - flowing on to the dollar and the Budget bottom line.

So it is interesting that the Reserve Bank of Australia (RBA) virtually called the top of the market at its last board meeting as it discussed the future of the Chinese economy ahead of the country’s October leadership changes.

With rising iron ore supply due to new investments and Australia’s biggest customer about to reach a high point in per capita steel output, the RBA thinks China’s impact on the price has peaked. So it is now looking wistfully to India to have a 'noticeable effect on commodity markets'.

The Board also seems to have had cautious discussion on China’s general reform trajectory with the minutes noting state owned enterprise (SOE) reform was more about increasing Communist Party control than reducing the economic influence of the SOEs on the economy.

But this week the newly re-elected Peter O’Neill government seems to have accepted the release of a firm IMF interim statement which criticises the overvalued exchange rate, a debt blowout and excessive public-sector wage costs. (See Paul Flanagan’s analysis here.)

With the election over, O’Neill is refocussing on hosting the Asia Pacific Economic Cooperation group leaders’ meeting next year and it’s a wonder what the spotlight of a summit can do for transparency.

Australia is spending tens of millions of dollars on security and other assistance to make the summit work. But APEC visitors may well still pass judgement on the performance of PNG’s old colonial managers as much as O’Neill’s regime when they arrive, which could be challenging for the Australian government.

When economist David Ricardo invented the idea of comparative advantage 200 years ago, free trade was as simple as deciding who should cut the cloth (Britain) and who should bottle the wine (Portugal).

But when his Australian devotees launched their Ricardo@200 campaign to promote open trade in Sydney this week, their patron saint might have wondered what specialisation has actually wrought.

Even in a room where free trade was the shining light on the hill, discussion quickly fragmented over modern-day complexities such as Investor State Dispute Settlement (ISDS) under which foreign companies can seek extra-territorial redress against governments.

The Ricardo@200 campaign led by the Export Council and the Minerals Council is intended to head-off Trump-style protectionism in Australia and coincides with work underway on a forthcoming new whole of (federal) government trade statement. But the ISDS example shows how the statement will have to go beyond repeating simple Ricardian verities.

One of the little appreciated turning points in Australia’s engagement with the world is that net services exports have now overtaken the great powerhouse of resources sales.

This is good news -  it expands the export base and may moderate the trade cycle - but it also raises questions about what services the country can produce with the obvious comparative advantage it has in digging up iron ore.

Deloitte has nominated aged care in its study this week which forecasts that in 25 years Asia will have more 65-year-olds than the entire populations of Europe and the US.

And the report makes the counter intuitive suggestion that the impact on Australia may be greater than the impact on Japan because Australia still has an 'Asian tigers' mentality while Japan has been adjusting to ageing for years.

Nevertheless, if Australia can make the shift to exporting aged and healthcare services, wealth management and the right food products from its likely comparatively younger population, its trade profile will be very different.

Show Comments
Previous Article
Lessons from the PNG elections
Next Article
Chinese students in Australia: Do we protest too much?