EU in the driver’s seat on Indo-Pacific trade deals

Is the New Zealand–European Union free trade agreement an omen for Australia’s negotiations? 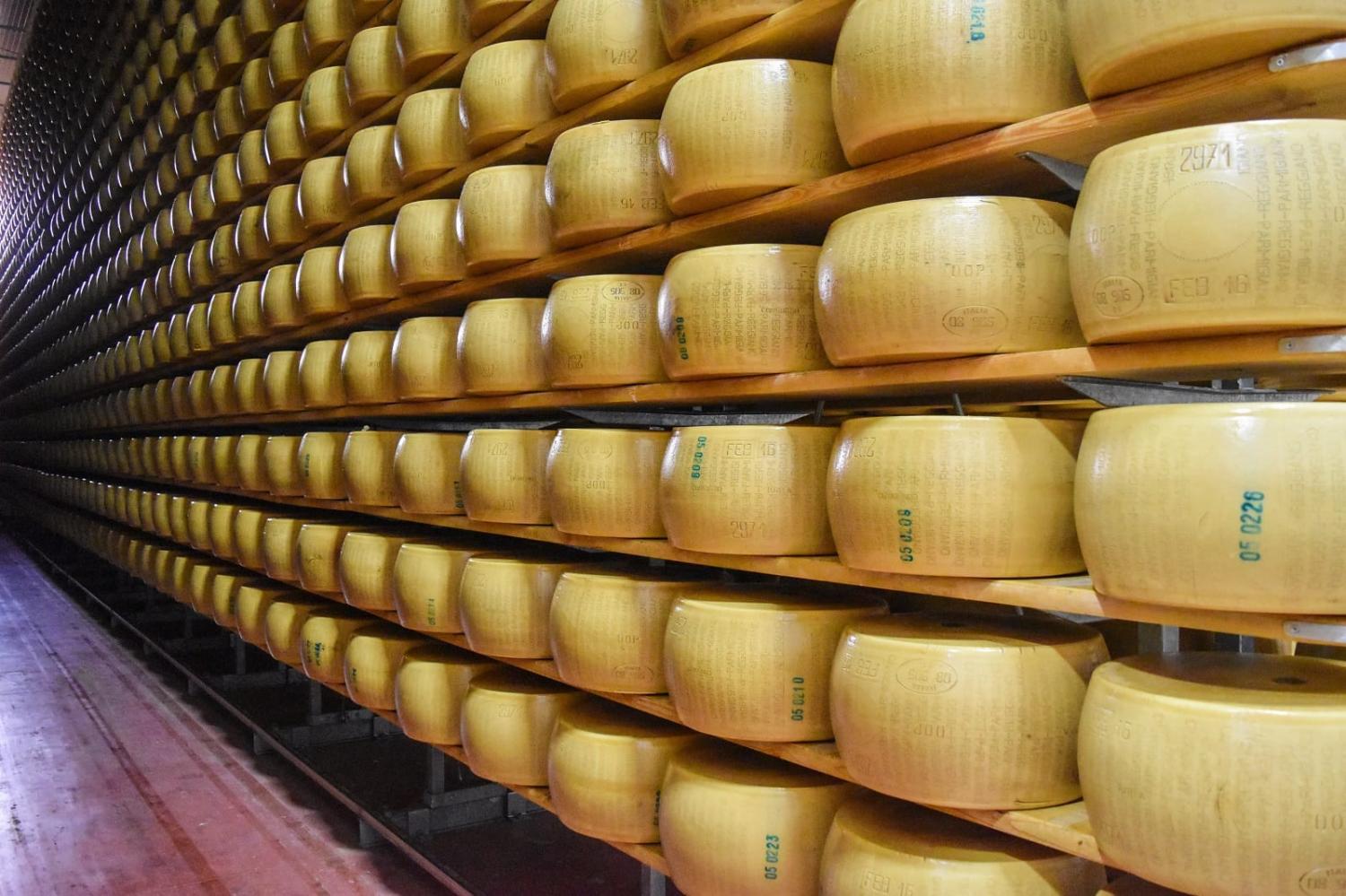 Australia’s long-running free trade agreement (FTA) negotiations with the European Union seem to be emerging from the hiatus they were plunged into by the Morrison government’s French submarine decision. The Albanese government’s climate policy and its moves to right relations with France have been received positively in Brussels and in key member states.

Officials have started to re-engage. The Department of Foreign Affairs and Trade’s senior trade official, Associate Secretary Tim Yeend, was in Brussels recently to follow up a discussion in June between Australia’s trade minister Don Farrell and his EU counterpart, Valdis Dombrovskis. And last month, the European Parliament’s trade committee – which will need to approve the final deal – made an official visit to Australia. The next round of negotiations kicked off on 10 October and will run for about two weeks.

Striking a trade deal with the European Union is no easy task if you are a major agricultural exporter.

Both sides are now talking up the strategic value of a deal. At a symbolic level, it would be a show of support for the global rules-based order and the World Trade Organisation. More importantly, it would be in line with both sides’ efforts to build economic resilience, diversify trade markets and establish trusted supply chains for critical products such as rare earths and energy.

The European Union appears serious about its forward trade agenda. It will step up its FTA negotiations with India and Indonesia. And the EU’s Indo-Pacific framework, released earlier this year, helps the political case for an FTA with an important regional partner such as Australia.

So far, so promising. But there has been limited transparency to date on what a successful deal might look like. Geopolitical objectives will count for little if the economics of the deal fall short.

Striking a trade deal with the European Union is no easy task if you are a major agricultural exporter. There are a range of views in Australia on an EU FTA; some are yet to be convinced that the European Union can make meaningful concessions in agriculture; others see pretty much any deal as a net plus given the market diversification imperative; and for some, the European Union has faded into the background, overshadowed by the post-Brexit opportunities in the United Kingdom.

For all these reasons, the FTA agreed between New Zealand and the European Union, announced in July, was significant as the most recent example of a comprehensive trade deal agreed by the European Union with an agriculture exporting nation.

In the key area of market access, the European Union carved out a range of agriculture products from its tariff elimination commitment, including meat and dairy. New Zealand secured increases in quota volumes and reductions in in-quota tariffs, but these are relatively modest and the quota rules are fiendishly complex.

As a quid pro quo for agriculture market access, the European Union will insist that Australia set up a legally enforceable regime for the protection of geographic indications.

For Australia, securing 100 per cent tariff elimination from the European Union is a no-go. The key challenge will be to secure quota volumes that are commercially meaningful for key commodities, most notably beef/meat, sugar, dairy and rice, together with quota administration rules that enable Australian exporters to actually take advantage of new access.

In the related area of geographic indications, New Zealand has largely acquiesced to the EU’s demands, agreeing to cease using EU-protected terms for wines and spirits (notably sherry, port and prosecco) and has agreed to do the same for a number of foodstuffs, including feta. Some limited grandfathering and phase-out periods have been included.

As a quid pro quo for agriculture market access, the European Union will insist that Australia set up a legally enforceable regime for the protection of geographic indications. Australia has already agreed to protect EU geographic indications for wine, but the European Union will demand protection for food terms such as feta, gouda and parmesan. Italy will push hard for the protraction of prosecco, which is opposed by Australian producers.

In the area of the environment, NZ’s Paris climate commitments are now enforceable under the FTA, and it has agreed to policy coordination on food production systems. Australia will face pressure to agree the same outcomes. It will also need to be ready for activists from the European Parliament demanding extra concessions.

Two other areas of interest are government procurement and sanitary and phytosanitary standards (e.g., quarantine and biosecurity measures). The European Union will demand access to the procurement markets of Australia’s state and territory governments, and possibly to some large local governments, which Australia has never agreed to before. On quarantine, the European Union has long been a critic of Australia’s system, often characterising it as a disguised barrier to trade, and it will expect some improvements in the final deal.

Previous Article
Sustainable catch: better Indonesia-Australia cooperation on fishing
Next Article
The Global Fragility Act in PNG: can the US succeed?

Moon Jae-in is attempting to mediate between Washington and Pyongyang, while his personal approval plummets at home.
James Batley 15 Aug 2017 13:01

Is Australia’s approach in the Pacific coming into focus (at last)?

Foreign Minister Julie Bishop's speech was memorable for both the agenda it set out for relations between Australia and the countries in the Pacific, and the way this was expressed.