Hundreds of billions will be devoted to Covid-19 economic recovery, and with it comes a huge investment opportunity. 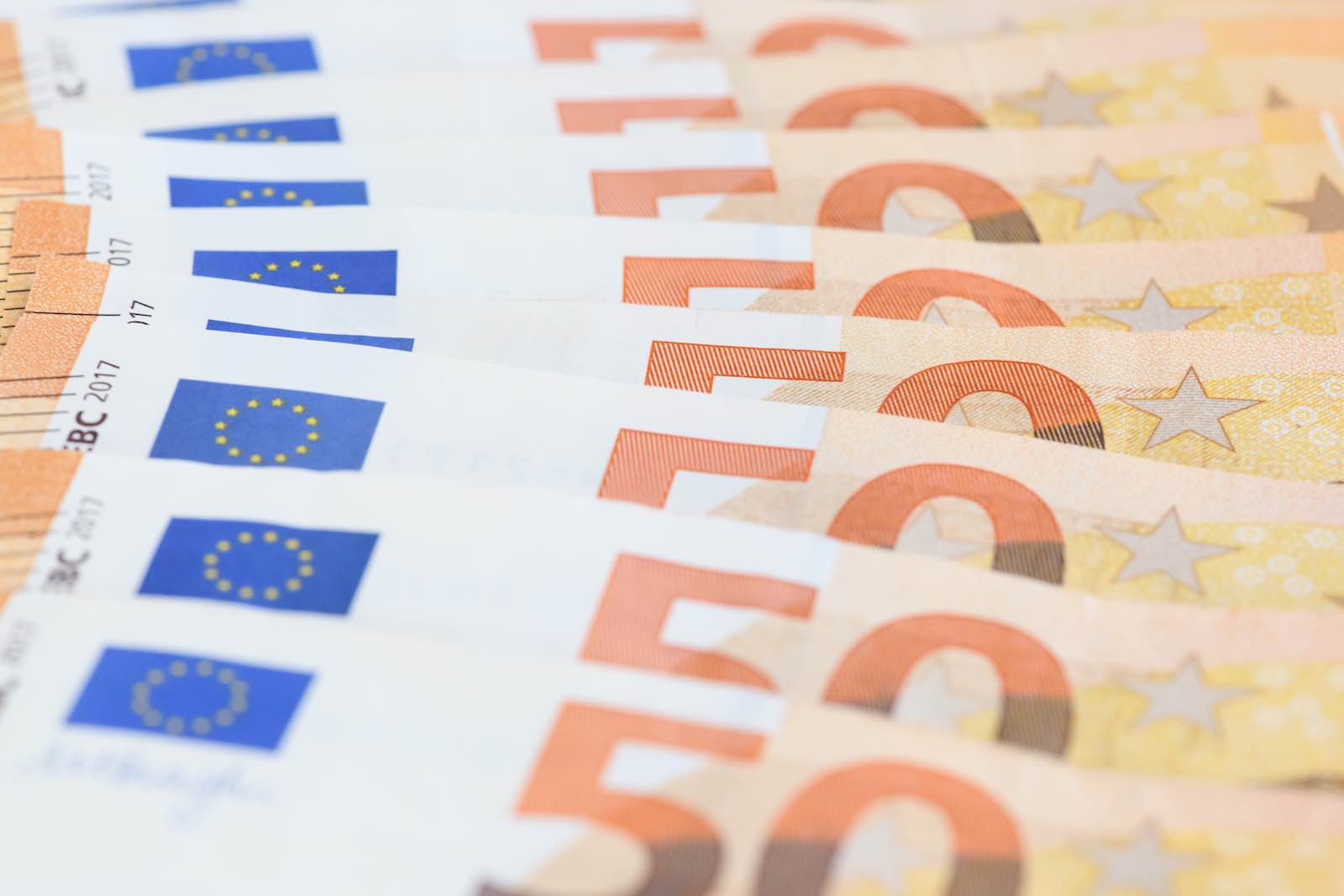 Recently concluded negotiations for a new seven-year budget of the European Union, which excluded Britain for the first time in five decades, lasted more than two years and took five arduous days last month to wrap up in Brussels.

But the result fundamentally changes and extends the role of the European Commission in international financial markets. This will have significant consequences for Australia – both as a free trade deal is finalised, and for strategic interests in a post-pandemic world.

The EU’s executive arm has now been authorised to issue bonds (3–30 year maturities) on behalf of the 27 member states, to the value of €750 billion (A$1.2 trillion) for what is to be known as the Recovery and Resilience Fund. This forms part of the EU’s broader response to the economic fallout from Covid-19, the so-called New Generation EU, which aims to “repair and prepare” the EU economies for the political and strategic environment in the post-virus era.

The Recovery and Resilience Fund will utilise AAA-rated bond sales to finance grants and loans to EU member countries. This will not only stabilise sovereign debt issues in France, Italy and Spain, but also deliver markets low-risk medium and long-term investment-grade securities.

On top of other programs to support economies through the crisis, as well as a decision to maintain the seven-year EU budget (2021–27) at €1.1 trillion (A$1.8 trillion), the measures will also reinforce the euro’s role as the world’s second-most important reserve currency. However, in order to repay the debt, the EU will need to introduce new fiscal and taxation measures, invoking the possibility (once again) of a controversial digital tax.

The potential for the EU-Australia FTA

EU efforts to implement a structured post-pandemic recovery strategy are important to Australia in the context of the forthcoming EU-Australia free trade agreement. In 2018–19, Australia exported more than $33 billion in goods and services to the EU, and Europe is Australia’s biggest two-way services trade partner. Even without the UK, the EU will still be the second-largest economic bloc in the world (behind USMCA, as the renegotiated NAFTA is known), comprising more than 440 million consumers.

As the EU-Australia FTA is finalised, the rapid recovery of European consumer, business and financial markets will be critical to realising its full potential.

If the UK’s post-Brexit economic performance remains consistently below average, this is likely to impact Britain’s outward investment position in Australia considerably.

This becomes clear when looking at investment flows. In 2019, the EU’s and UK’s outward investment stocks in Australia were roughly equal and ranked second only to the US – with such foreign capital flows having both direct and indirect effects upon levels of domestic investment. In April this year, UK GDP plummeted a record 20%, a 20-fold increase on any monthly economic contraction the UK experienced throughout the 2008–09 global financial crisis.

If the UK’s post-Brexit economic performance remains consistently below average, this is likely to impact Britain’s outward investment position in Australia considerably. This will be exacerbated by diminished London trade in euro-denominated bonds, derivatives and other commercial paper. The EU may also introduce legislation to restrict euro-clearing outside the Eurozone, as the battle over Europe’s $101 trillion derivatives trade intensifies.

On average, London clears over €920 billion (A$1.5 trillion) per day in euro-denominated contracts, including $550 billion daily in euro derivatives trades. The repatriation of these transactions to the Eurozone would cause significant harm to London as a global financial centre. In 2018, combined Australian foreign portfolio investment and foreign direct investment in the EU exceeded $700 billion, although investment hosting was dominated by Britain.

If London loses even partial access to the EU single market in financial services – which appears inevitable – then Australian banks and fund managers are likely to seek EU investment opportunities, particularly as the forthcoming EU-Australia FTA will provide increased market access for Australian firms and investors. Throughout the last two years, Australian banks, including Westpac, CBA and Macquarie, have already sought to manage the financial risks associated with a no-deal or suboptimal Brexit in December 2020 by establishing offices in Dublin, Amsterdam, Frankfurt and Paris.

Australia’s “networked FTAs” concept recognises that it is dangerous to become excessively dependent upon an individual state or region to build its trade and investment strategy. Asia remains Canberra’s biggest trade partner, but European and British outflows, accounting for one third of Australian investment, is more than double Asian foreign investment. Consequently, the revitalisation of the EU and UK economies is critical to Australia’s post-Covid economic recovery.

A strategic stake in a digital future

One of the bigger “winners” from the new EU budget and Recovery and Resilience Fund is the digital economy sector. This includes an allocation of €6.7 billion towards programs to fund “high-performance computing, artificial intelligence (AI) and cybersecurity” sector, which had already been given a “huge boost” in the last budget.

The EU’s spending strategy will include investment into large-scale pilot programs in the agricultural sector, broadband networks and 5G, AI, defence and cybersecurity. The ultimate aim is to increase the international competitiveness of the European tech industry, which lags behind its US and Chinese counterparts.

This EU investment into its digital future potentially offers many market opportunities for Australian tech firms that could benefit from joint R&D ventures. All EU members (except the UK, which is still formally part of the EU) will need to produce clear plans over the next two months on national recovery and economic reforms, with RRF funding tied to progress in meeting specific targets. As Politico analyst Zoya Sheftalovich pointedly observed, Australia has already “found cover” under the EU’s wings in one phase of its diplomatic spat with China; consequently, there are many opportunities stemming from the EU’s historic recovery package and budget deal for Australia, including the EU’s flagship Horizon R&D program.

It may have taken a while to settle, but the budget agreement in Brussels is a big deal for Australia.

Show Comments
Previous Article
The Hariri verdict and the fate of Hezbollah
Next Article
Kashmir, a year on from the change