Those fleeing will not be forced into the cumbersome and complicated process that normally awaits those seeking asylum. 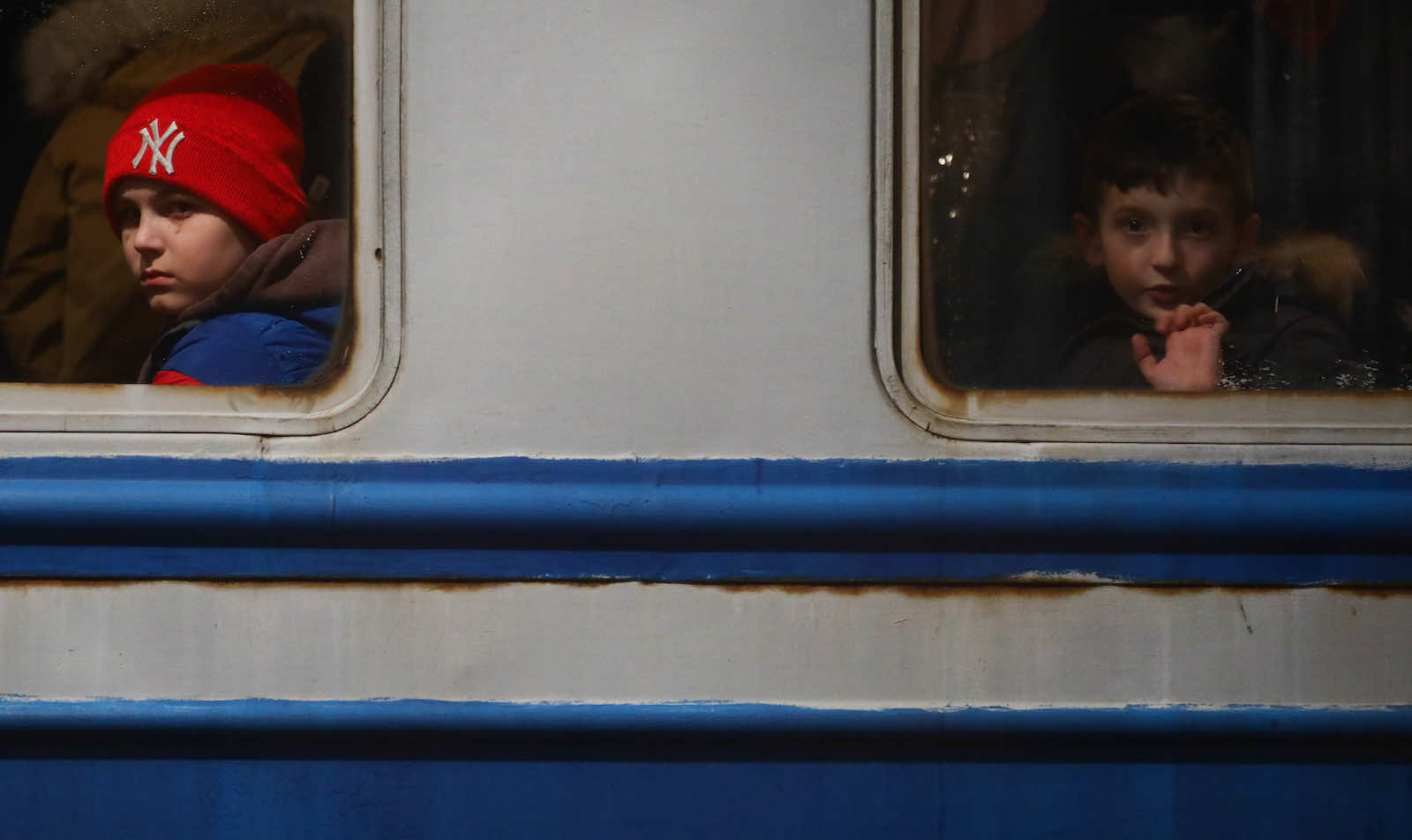 Until this week, everyone thought the European Union’s Temporary Protection Directive was dead in the water. Drafted 21 years ago in the aftermath of the Yugoslav crisis, it was European countries’ collective call to action if they were ever faced with large-scale refugee arrivals again. But despite the millions of Syrian refugees who arrived in Europe in 2015–16, and the European Parliament’s call for its use in response to people trying to cross the Mediterranean in search of protection (including from Syria, Iraq, Eritrea, Somalia and Libya), it has never been activated. Indeed, in 2020, it was slated for repeal.

So, it was to everyone’s surprise that the European Commission this week put forward a proposal to use it in response to the influx of refugees from Ukraine. “The Temporary Protection Directive”, they explained:

On Thursday, the 27 Member States of the EU agreed to activate the Directive to immediately assist people fleeing Ukraine. The UN High Commissioner for Refugees, Filippo Grandi, called it an “unprecedented” decision that would protect millions of people on the move, while Germany’s Interior Minister described it as a “paradigm shift” for Europe. Once the European Council formally adopts the proposal in the coming days, it will take immediate effect.

In a second round of talks overnight, Russia and Ukraine agreed to create humanitarian corridors to enable the evacuation of civilians.

What is “temporary protection” in Europe?

Temporary protection is a pragmatic response to people fleeing areas of conflict, violence or serious human rights abuses. It is a short-term, emergency mechanism that avoids the need for an individual assessment of people’s protection needs, and instead enables large numbers of people to receive protection on the basis of the situation they have fled.

This is very different from the notion of temporary protection in Australia. Here, it is a diminished form of protection provided to refugees who arrived in Australia without a visa, or who were not permitted to clear immigration at the airport because they expressed an intention to apply for asylum (rather than enter for the purpose on their visa).

Temporary protection will provide a much-needed lifeline to the million people who have fled Ukraine in the past week – and the estimated millions to come.

The EU Temporary Protection Directive is not self-executing but may be triggered by States in the event of a “mass influx” of displaced persons “from a specific country or geographical area”, whether they arrive spontaneously or are evacuated. Despite being defined in the Directive, precisely what constitutes a “mass influx” is vague. No specific threshold is given, and UNHCR has always maintained that the core question is whether normal refugee status determination procedures and protection measures are overwhelmed by the influx. If not, then there is no need for this blanket approach.

Temporary protection will provide a much-needed lifeline to the million people who have fled Ukraine in the past week – and the estimated millions to come. Its automatic application means that people will not be forced through the cumbersome and complicated bureaucratic process that normally awaits those seeking asylum. As Oxfam EU also noted, it also “kick-start[s] a solidarity mechanism that asks all EU countries to share the responsibility” for hosting refugees in a consistent manner.

The Directive applies to a wider cohort of people than the 1951 Refugee Convention, which protects those with a well-founded fear of being persecuted for reasons of their race, religion, nationality, political opinion or membership of a particular social group. While the Directive encompasses refugees, it also extends to people “who have fled areas of armed conflict or endemic violence”. In the current context, it will assist displaced Ukrainian nationals, third-country nationals legally residing in Ukraine (including refugees and stateless person), and their family members.

In terms of rights, beneficiaries of the EU’s temporary protection fall somewhere in the middle of asylum seekers and recognised refugees. They are entitled to housing, social welfare, some medical care, and access to education. While they are allowed to work, EU Member States may give priority to EU citizens and locals when hiring. Protection only lasts for one year initially (unless it is safe to return sooner), but it may be extended.

What does temporary protection mean in practice?

As commentators have pointed out, though, all this is easier said than done. Implementing the Directive requires ensuring that there is sufficient support to help people find housing, jobs and so on. This will require a huge mobilisation of government and civil society, and the need to combine the “expertise, resources and infrastructure” of reception and settlement services.

The Temporary Protection Direction is truly coming of age, 21 years since its creation. While it holds the promise of providing rapid, life-saving humanitarian protection to millions of displaced Ukrainians in Europe, it is essential that it does not become a poor substitute for refugee status. As UNHCR observed after the conflict in the former Yugoslavia, temporary protection schemes were used to justify “a more limited range of rights and benefits … in the initial stage than would customarily be accorded to refugees granted asylum under the Convention and the 1967 Protocol”. For this reason, it is imperative that protection remain anchored in fundamental principles of international law, not “de-legalised” and relocated “in the realm of politics and humanitarian assistance”.

Show Comments
Previous Article
Ukraine: Don’t write off the international order – read and rewrite it
Next Article
Squaring the circle in Ukraine