What better way to understand the upside-down world of today than with fiction masquerading as fact? 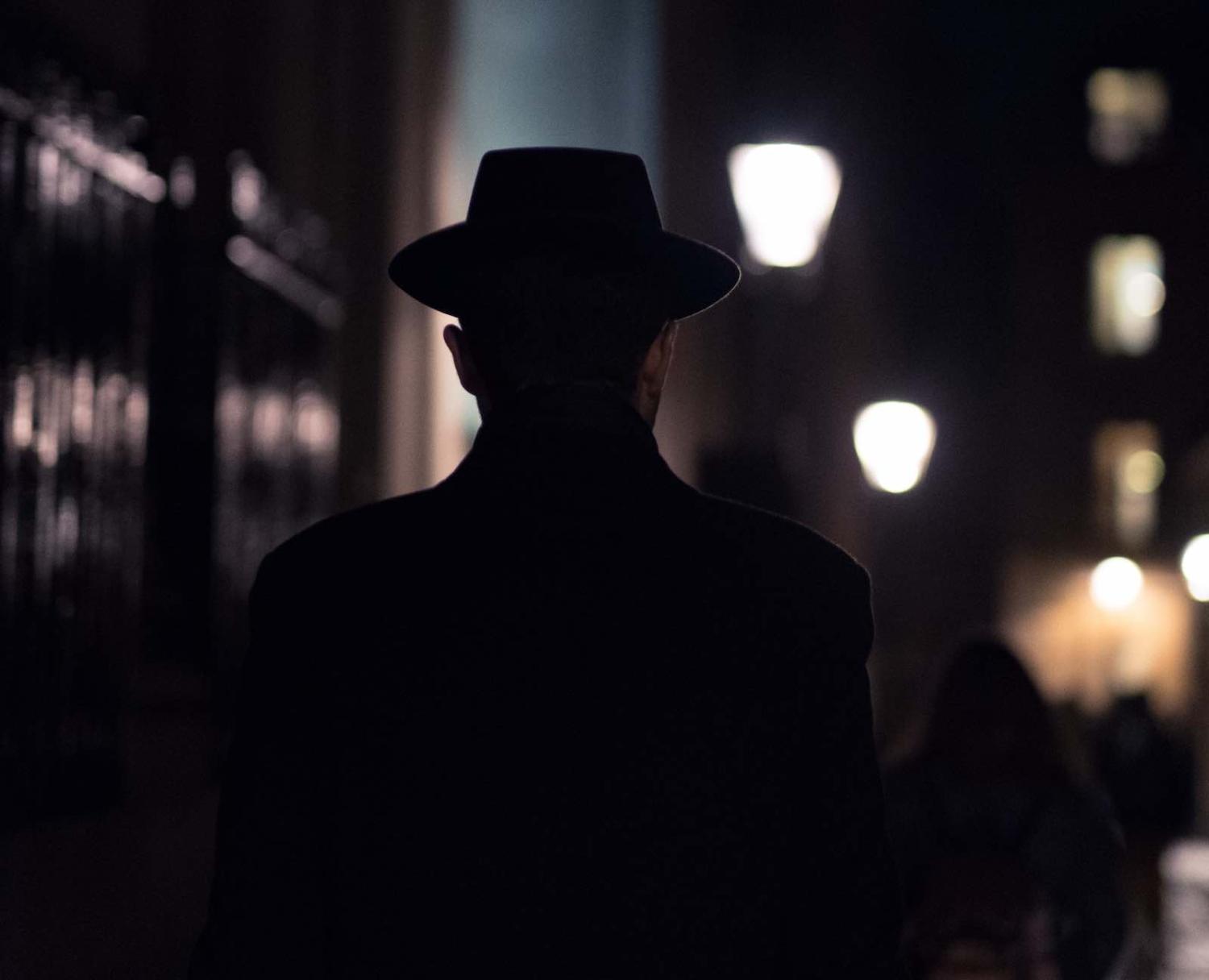 As 2019 winds up, Lowy Institute staff and Interpreter contributors offer their favourite books, articles, films, or TV programs this year. And because I'm the editor, I'll send myself in to open ...

What difference lies between fiction and fact seems an endless debate nowadays, and the grandfather’s type of pithy observation is common to the pages of Mick Herron’s Slough House novels. It’s a series that was recommended to me earlier this year and that I have been encouraging friends to read ever since. Although occasionally the characters run to cliché, Herron has a droll grasp of public-service rivalry and a deft fashion for misdirection. Comparisons with spy novels by Le Carré, the late Charles McCarry, or Graham Greene are not out of place. 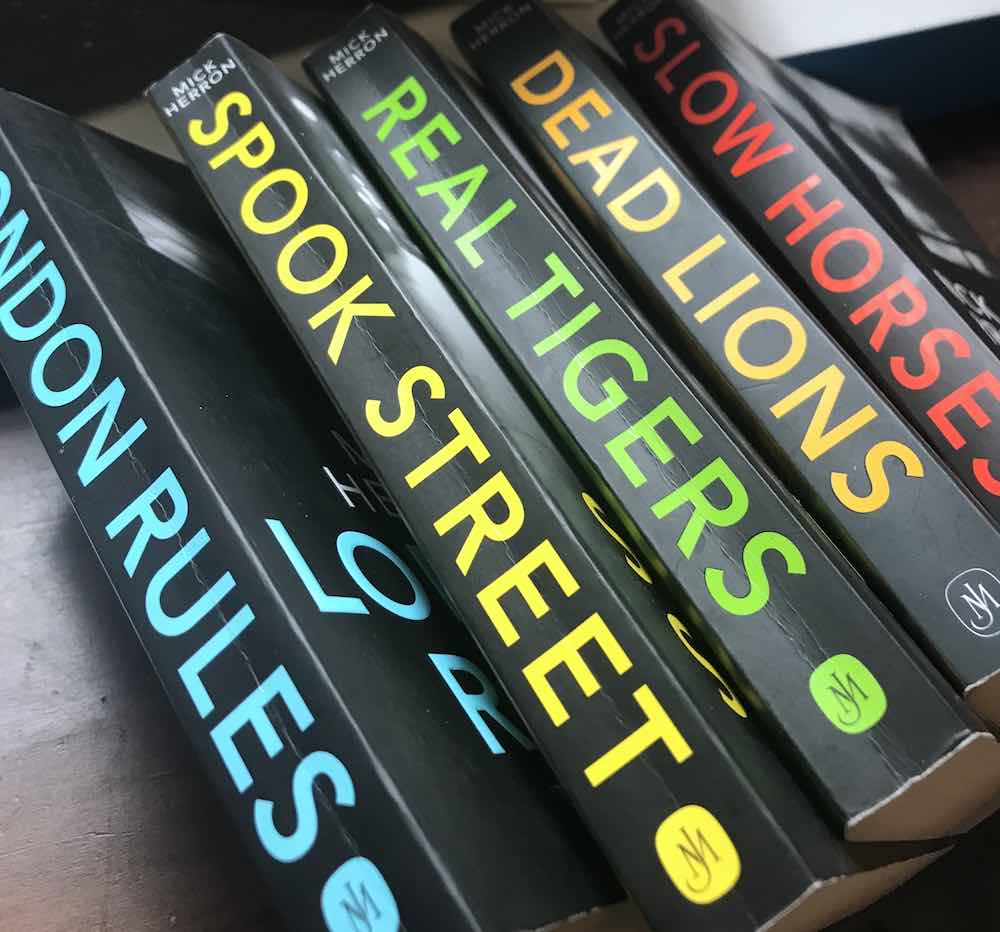 Herron’s Slow Horses, the opening of what to date is six books plus a couple of short story spin-offs, was first published in 2010. What struck me reading this year with the benefit of hindsight was how prescient his musings seemed. Set in Britain, the “slow horses” are washed-up MI5 agents, led by the farting, smarting, deadly protagonist Jackson Lamb, a group exiled by senior management to perform mundane duties at a run-down outpost in a bid to bore them out of the service. Yet a terrorist kidnapping with a threat to behead the victim and broadcast the gruesome killing live over the internet drags this motley throng out of their bureaucratic stupor.

Another book in the series deals with the fascinating conundrum of what to do with an old spy who in his greying years suffers dementia and begins to randomly spout all sorts of hoary state secrets.

Herron’s harrowed imagining came before the unfurling of the worst excesses of the so-called Islamic State, although of course had been evident earlier in the tactics adopted by Abu Musab al-Zarqawi following the US-led invasion of Iraq. For a time, after Zaraqawi was killed and his network unravelled, and then with the eventual hunting down of Osama bin Laden, terrorism faded as a focus of attention for the public and key policymakers alike. Herron, it seems, appreciated the continuing threat.

The danger from far-right terrorism is also evident – again prescient, or felt so as I read the first book not long after the Christchurch massacre in March ­– but Herron’s writing is not all so despairing.

Dead Lions tells of sleeper agents long dormant, reminiscent of the Russian “illegals” network uncovered in the United States in 2010, a plot that bemused most at the time yet again with hindsight made for exactly the type of information saboteurs to help influence an election. Elsewhere, another character, a pugnacious, puffed-up politician, recalls Boris Johnson, although perhaps absent the same prescience to see him become prime minister. Another book in the series deals with the fascinating conundrum of what to do with an old spy – the elderly grandfather, or Old Bastard – who in his greying years suffers dementia and begins to randomly spout all sorts of hoary state secrets that are not meant for the woman behind the counter at the local post office.

The intrigue of fighting enemies not only from abroad but also within the system at home adds to the appeal of these books. The key message, no matter the challenge, is one familar to cynical views of the public service, that the number one rule, or as Herron puts it, London Rules, is cover yourself first.

Previous Article
Sistani: The (not-so) hidden hand behind Iraqi politics
Next Article
Plus ça change – NATO summitry in the age of Trump

No other TV show captured the political zeitgeist more accurately than the adaption of Margaret Atwood's book.
Sam Hendricks 17 Dec 2020 12:00

Creating an American dystopia took planners, architects and salesmen. How did they get away with it?
Thomas Olsen-Boyd 23 Jan 2019 06:00

The fortunes of China’s president have quickly soured, with economic troubles at home and pressure abroad.