Far beyond the Port Moresby bubble, the capital of East Sepik Province in PNG cultivates a pleasing vibe. 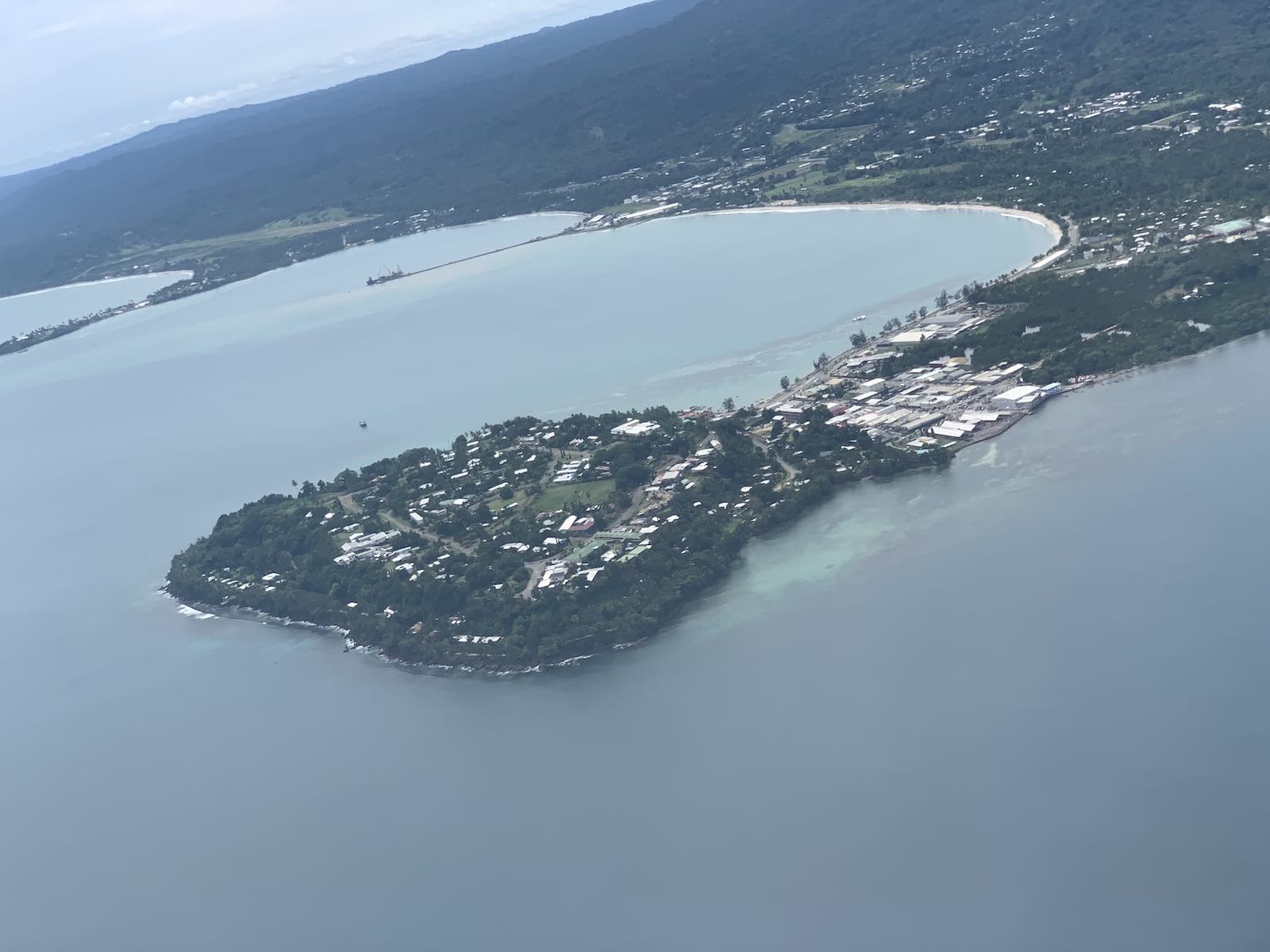 Wewak might not be listed as a destination in your weekend paper’s travel section but it is well worth a visit (Photos: Shane McLeod)
Published 16 Dec 2019 06:00   0 Comments       Follow @ShaneMcLeod

As 2019 winds up, Lowy Institute staff and Interpreter contributors offer their favourite books, articles, films, or TV programs this year. Or in this case, a destination…

As far as capital-cities-as-a-bubble go, Papua New Guinea’s Port Moresby is probably the world’s most effectively en-bubbled capital – cut off as it is by road from every other major centre in the country.

That’s why I’m pleased to highlight as my 2019 favourite a PNG destination far beyond the bubble: the capital of East Sepik Province, Wewak.

I’d never made it to Wewak, despite a few years living in PNG, so I was keen to see why so many Sepik friends had described it to me in simple terms: “Ah … Wewak”.

And now I get it.

For those (mostly Australians) who think tourism in PNG equals a trek over Kokoda, Wewak gets a surprising number of international visitors.

Wewak town itself cultivates a vibe not unlike a lot of other laid-back tropical centres in the Pacific – bitumen strips along the palm-lined waterfront, yellow sand and waves hitting ashore.

Geographically it’s quite distinctive, set on a prominent coral-cliff headland, surrounded by blue seas and waves worth a surf. And, as a demonstration of the opportunities and challenges that communities across PNG are dealing with every day, Wewak is a great showcase.

The region has a thriving agricultural industry as the hub for PNG’s vanilla trade as well as cocoa and coffee. There’s a sizable military base, industry and business – and perhaps for those (mostly Australians) who think tourism in PNG equals a trek over Kokoda, Wewak gets a surprising number of international visitors.

Wewak was the main Japanese air base on the New Guinea mainland during the Second World War, and there’s still plenty of evidence of the military presence. Japan’s PM Shinzo Abe paid a visit here in 2014, and there are still many Japanese tourists who visit on a pilgrimage to the site of one of the final campaigns in the Pacific war.

Arts, culture, and community are a huge drawcard – and even at Wewak’s impressive local market are artefacts that show off the creativity and capability of local makers. I’m still impressed at how many bilums my PNG colleagues managed to buy in so little time (early Christmas present shopping?).

A visit to Wewak is a great reminder that there’s so much more to Australia’s nearest neighbour beyond the boundaries of Port Moresby.

Wewak might not be listed as a destination in your weekend paper’s travel section any time soon, but if you find yourself wandering the northern coast of PNG anytime soon, I can definitely recommend a visit.