Favourites of 2020: Casting a line in Pacific fisheries

The feel-good story of eight apparently vulnerable Pacific nations up against every major fishing economy in the world. 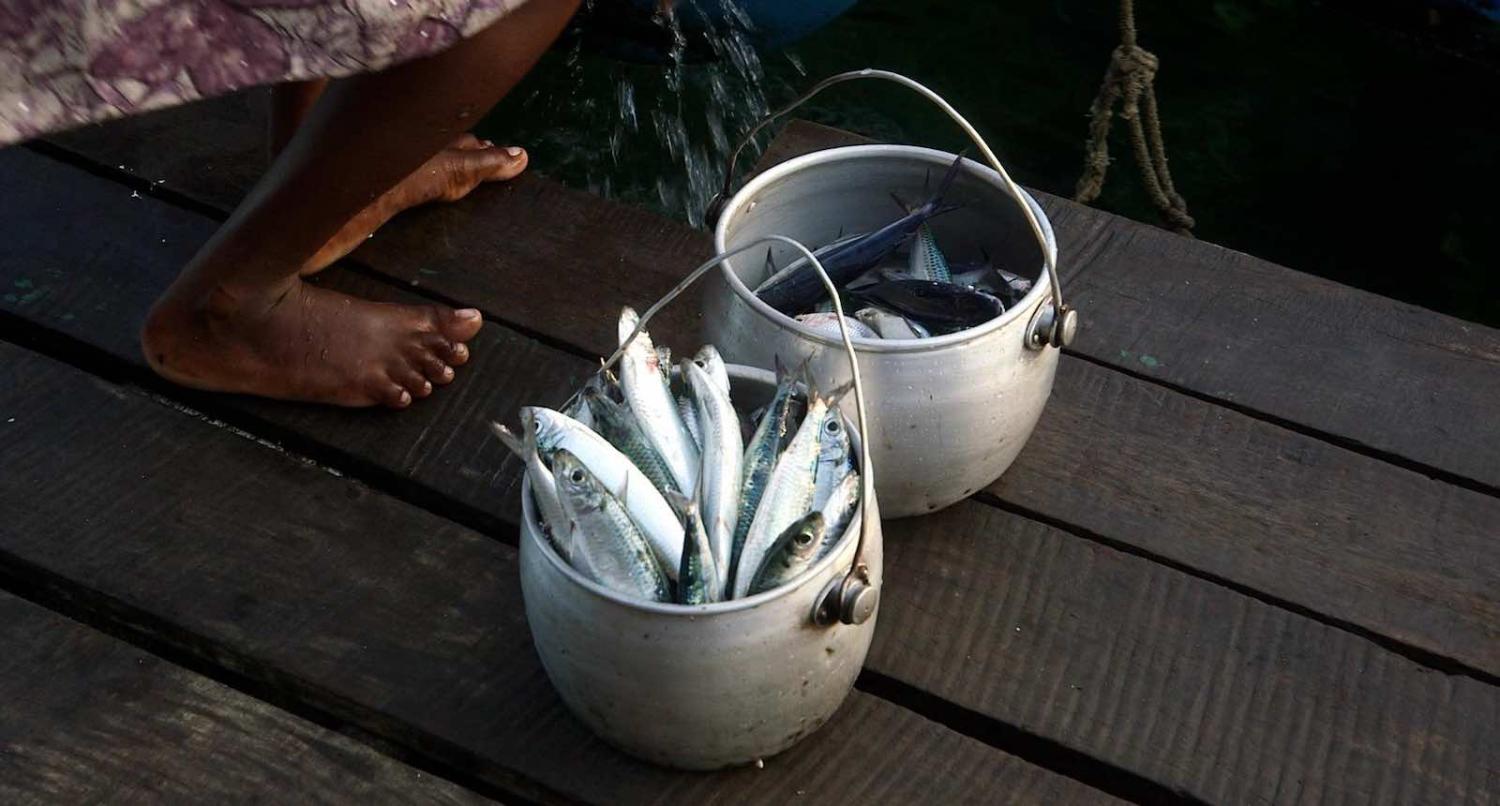 The evolution of Pacific fisheries management is a story with a bit of everything. A David vs Goliath struggle pitting eight seemingly small and vulnerable Pacific nations up against every major fishing economy in the world. A story of persistence and personality overcoming inter-regional tensions and the rigid barrier of “sovereignty” to harness collective action. A homegrown regional agreement that unlocked ten times more revenue for Pacific nations from their most valuable natural commodity – tuna.

The evolution of Pacific fisheries management, centred around the breakthrough “Parties to the Nauru agreement” (PNA), has always interested me. How did the nations of Federated States of Micronesia, Kiribati, Marshall Islands, Nauru, Palau, Papua New Guinea, Solomon Islands and Tuvalu take on the likes of the US, Japan, South Korea and Spain to increase their revenue from tuna fisheries in their near 15 million square kilometre Exclusive Economic Zones from US$60 million to $500 million in under a decade? How did they do it while somehow keeping these fisheries sustainable? 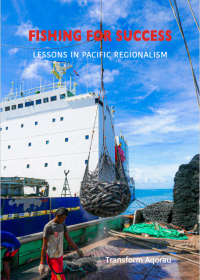 Fishing for Success: Lessons in Pacific Regionalism answered all my questions and more. The author, Transform Aqorau, has been a central figure in the evolution of Pacific fisheries management for close to three decades. The book tracks in great detail the challenges faced, and perseverance required, from a devoted core of individuals in persuading states to commit to collective action and binding rules under the PNA. Along the way, it reveals the bitter politics within regional institutions, the deep tensions among Pacific nations and the inherent conflict between Western nations acting as both development partners and arbiters of powerful fishing industries.

Aqorau charts some critical breakthroughs in Pacific fisheries management. The creation of Exclusive Economic Zones under the United Nations Convention on the Law of the Sea in 1982 gave Pacific nations legal rights over their waters, leading to the swift creation of the PNA in the same year. The Palau arrangement in 1992 that first applied licences and limits to bluewater fishing fleets operating in the Pacific. By 2008, this had evolved into the Vessel Day Scheme – essentially a cap-and-trade scheme whereby each PNA member is allocated a number of fishing days that they then auction to bluewater fishing fleets from any country.

The brilliance of the scheme is that it has transformed Pacific nations from price takers to price setters of over 25% of the global tuna catch, and allowed a market-based mechanism to set the true price of what was previously a shared commodity. Similar models are now being used around the world for emissions reduction. Amazingly, as revenues have increased ten-fold in the Pacific, the Western and Central Pacific is the only region left in the world in which tuna stocks are healthy, according to the South Pacific Community.

PNA’s success did not happen in a vacuum. Donors, through their support of the Forum Fisheries Agency and other maritime policing efforts (such as the Pacific patrol boats scheme), plus improvements in technology and in particular satellite tracking, has vastly improved enforcement. A growing concern for sustainable fishing practices blunted the negotiating position of many fishing powers, while their behaviour at the negotiating table only served to further reinforce the PNA’s collective resolve. But the success of the PNA still starts and finishes with the members themselves.

Challenges are on the horizon. As demand for fish continues to grow broader, negotiations at the Western and Central Pacific Fisheries Commission are becoming more intense. Trans-shipping on the open ocean is becoming more concerning, as are the growing bluewater fishing fleets skirting around EEZs in the open ocean. The warming of oceans from unchecked climate change threatens to undermine the patterns and volume of migration through PNA member countries.

Regardless of the challenges ahead, Aqorau has done us all a great favour in compiling this history of Pacific fisheries management. It is a home-grown feel-good story, and an important corrective for many who perceive Pacific nations as being nothing more than weak and vulnerable nations to be economically coerced or used as geopolitical pawns. The PNA is a brilliant example of where Pacific agency, intelligence and perseverance align with commercial incentives and a little luck to make everyone better off.

And if 178 pages on Pacific fisheries is too much for you, check out the ABC Rear Vision’s podcast with Aqorau and others, and Bob Warner’s excellent review of the book. If 178 pages isn’t enough, check out Forum Fisheries Agency head Manu Tupou-Roosen’s remarks on last year’s Q&A in Suva, Josie Tamate’s PhD on the PNA, and all of the other great work done by the University of Wollongong’s Australian National Centre for Ocean Resources & Security.

As Washington’s pivot to Asia begins to take shape, showing up in person and walking the talk will be deal-breakers.
Greg Earl 28 Jul 2022 15:30

The language of geopolitics is trickling down to unexpected corners of the economy with wide-ranging long-term impact.
Aarti Betigeri 4 Oct 2018 15:00