The world is full of characters. A reality TV series offers a playful chance to get to know more of them. 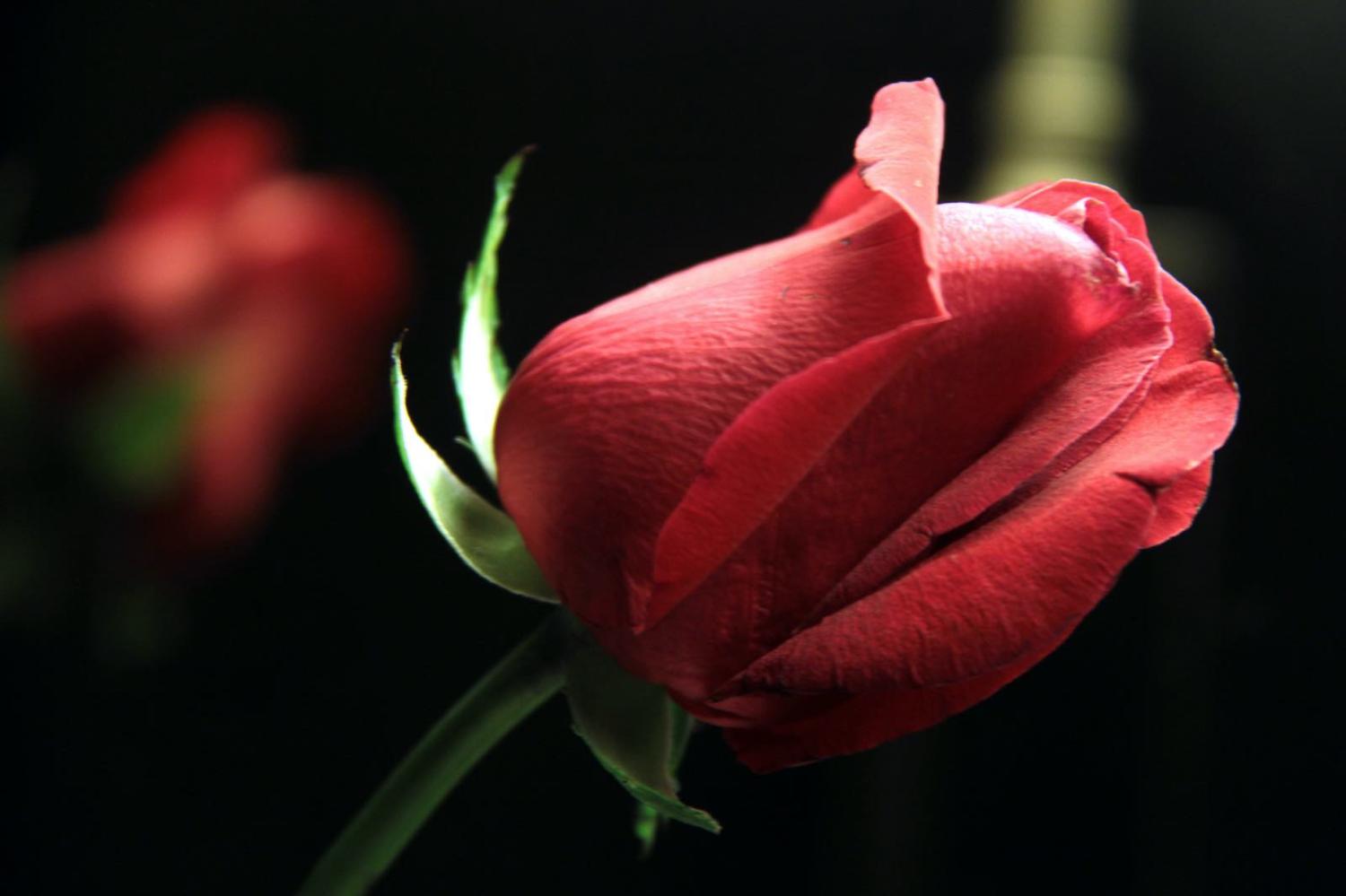 Love on the Spectrum is a documentary series which follows seven young autistic people on their quest for companionship.

A doco about love and autism? Surely it would be cringeworthy? Exploitative? I initially had misgivings, perhaps due to many common preconceptions about people on the spectrum, but found it to be nothing of the sort.

We meet the very alert and no-nonsense Michael, who cannot wait to find his other half. He wears a suit to every date and redoes his hair upwards of 300 times before leaving the house. His cool, calm and collected younger brother writes him little notes in advance, to keep in his pocket as reminders during the night. “Mate, if she doesn’t seem interested in what you’re saying – change the subject.”

Michael performs well, but his date, who is also on the spectrum, suffers a panic attack mid-evening and abruptly leaves the restaurant. Michael is gutted. His eyes are wide with shock as he declares, far too loudly, to no one in particular – “that was very awkward”.

The shift in public attitudes about disability has been marked in recent years. The United Nations has celebrated the “International Day of Disabled Persons” on 3 December since 1992, “to promote understanding of disability issues and mobilise support for the dignity, rights and well-being of persons with disabilities”. In Australia, a Royal Commission into Violence, Abuse, Neglect and Exploitation of People with Disability has held hearings since April 2019, regularly drawing to light extraordinary stories of mistreatment.

But as much as shameful treatment must be confronted through these formal channels, shows like Love on the Spectrum also play an important role in shattering the stigmas and attitudes that cause much of the mistreatment in the first place. The series’ producers carefully but playfully reveal just how much those “on the spectrum” must confront what are really just ordinary and everyday desires and fears.

The characters let it out, they hug their mum, and then they just keep going.

Later in the series, we meet Mark. He’s a gentle and attractive young guy who often wears a pained expression. As though he’s constantly cringing about the last thing he said.

I’ll never forget the scene where his dad picks him up from a failed second date. He had been so excited after the first one – waxing lyrical to his mum. But this time, at the Australian Museum, he had gone on about the dinosaurs. Way too much. His new companion, Maddi, ends things abruptly on a bench in Hyde Park. His dad meets him at the fountain afterwards. “How’d ya go, fella?!” Mark is a good sport about it and says they’ll remain friends, but then admits through a particularly pained grimace: “I feel a bit sad, Dad, to be honest.”

There are also stories about couples on the spectrum – how they found one another, and how they accommodate one another’s quirks – whether it’s a debilitating obsession with trains, or with Mary Ann Summers from Gilligan’s Island, or the need to always be wearing socks that 100% match an outfit.

We see the characters experience the whole gamut of emotions. They’re hopeful, they’re anxious, and at times downright defeated. Not just about love – about everything. They’re brave, sometimes they’re cocky, they’re excited, and they are interested in the world around them.

Best of all – and the thing that struck the biggest chord in the hot mess of a year that was 2020 – when they screw up or when they feel dejected, they’re completely honest about it. They let it out, they hug their mum, and then they just keep going.

There’s a lesson in that for everyone.

If Iran’s Foreign Minister wants to speak at UN headquarters in New York, is the US obliged to issue him a visa?
Henry Storey 26 May 2021 10:00

Comparisons may help draw attention to the crisis, but they ignore essential differences.
Hervé Lemahieu 8 Feb 2019 16:30