The reporters most vulnerable to life-threatening harm are either low-profile or based in provinces – especially both. 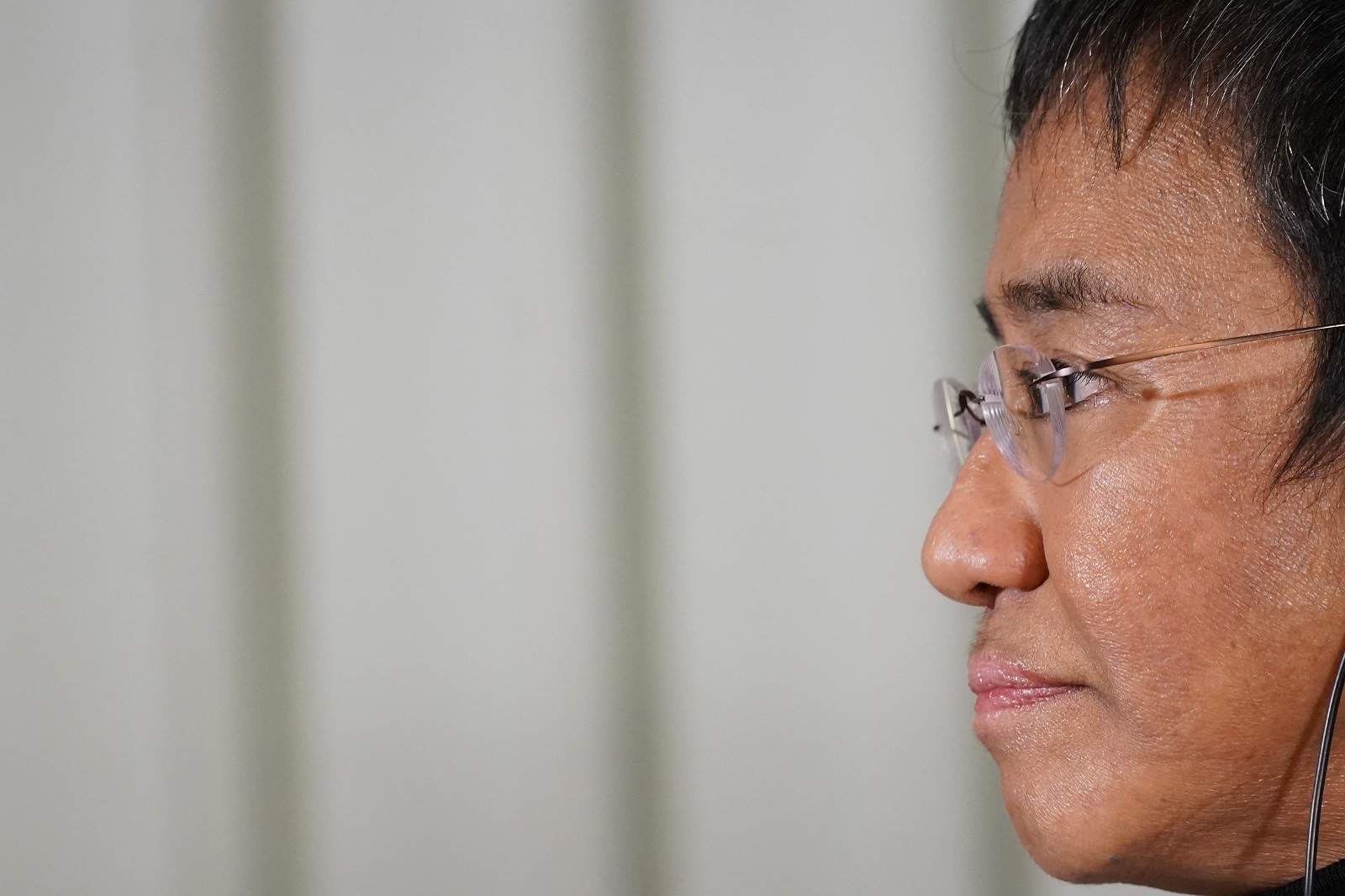 Thirty-six hours before Filipino journalist Maria Ressa was presented with her Nobel Peace Prize in Norway, another journalist in the Philippines was murdered. On 8 December, Jess Malabanan was shot in the head in his home while watching TV with his wife in Samar province. Malabanan was hiding in Samar after he began receiving threats three years ago when he was still based in Pampanga province, north of Manila.

Ressa opened her speech in Oslo on 10 December with a list of detained and slain journalists from around the world, including Malabanan. She also mentioned another Filipino journalist, Frenchie Mae Cumpio, a 23-year-old editor for a Tacloban City publication in central Philippines. Cumpio has been in jail for nearly two years over firearms allegations, which she denies, and was also “red tagged” as a member of a designated terrorist organisation. In President Rodrigo Duterte’s Philippines, critics and dissenters have been regularly intimidated and silenced by being spuriously linked with terrorists.

The Philippines is indeed one of the world’s most dangerous countries for journalists, even before Duterte stepped up the harassment.

Ressa’s speech was a much-needed magnification of the plight of community-based journalists in the country. The Philippines is indeed one of the world’s most dangerous countries for journalists, even before Duterte stepped up the harassment. In a single event, the Maguindanao massacre in 2009, 32 journalists were killed.

However, in response to Ressa’s speech, the issues should not be reduced to romanticised declarations about the need for continued resistance and resilience among Filipino journalists. While intended to be inspiring, such an approach overlooks the more pragmatic opportunity to minimise the dangers. Narratives imploring journalists to take risks, without regard to the nuances of their exposure to threats and capability to seek protection, only increase their susceptibility to life-threatening harm.

In the current climate of fear and suppression in the Philippines, the most vulnerable to life-threatening harm are journalists who are either low-profile or based in the provinces and those at the intersection of both. This can be illustrated by some grim statistics. The database of the Committee to Protect Journalists (CPJ) recorded 87 journalist killings in the Philippines from 1992 until July 2021. According to the National Union of Journalists of the Philippines (NUJP), the number of retaliatory killings of journalists is even higher. Under the Duterte regime alone, 22 have been killed according to NUJP’s list that was not fully reflected in CPJ’s data.

Based on CPJ’s database, 97 per cent of journalist killings in the Philippines are murders where assailants have “fully” and “partially” evaded punishment. About a third of the murdered journalists reported having received threats before the attack.

And here’s the most confronting detail often left undiscussed about the statistics of Filipino journalist murders – 82 of the 87 killings involve community-based journalists who worked for local news in the provinces. They whose first recourse for protection is often local government officials, who are also suspected as the source of attacks in more than half of the murder cases recorded by CPJ.

Journalists’ vulnerability to harm should be viewed as the sum of both exposure to threats and reduced capability to seek protection.

Journalists working in local news outfits are easy targets as they are operating in the community. And since they are lesser known, the public backlash to attacks against them is also often subdued. For journalists in the provinces, who typically have a low-profile nationally, let alone internationally, threats frequently lead to serious harm.

Journalists’ vulnerability to harm should be viewed as the sum of both exposure to threats and reduced capability to seek protection and recover from shock. Filipino journalists can only take risks commensurate with their protections.

Ressa’s global recognition has been a great morale booster. And the prestige and fanfare surrounding her Nobel Prize should be leveraged to bring international resources closer to the most vulnerable community-based Filipino journalists.

Effective solutions to preventing further journalist bloodshed in the Philippines demand the acknowledgment of who truly is in the line of fire. They are the community-based journalists threatened by the very people whose wrongdoing they seek to expose.