Covid, coups, LBGT rights in Asia, and Afghanistan’s collapse: articles that drew the most eyeballs this past year. 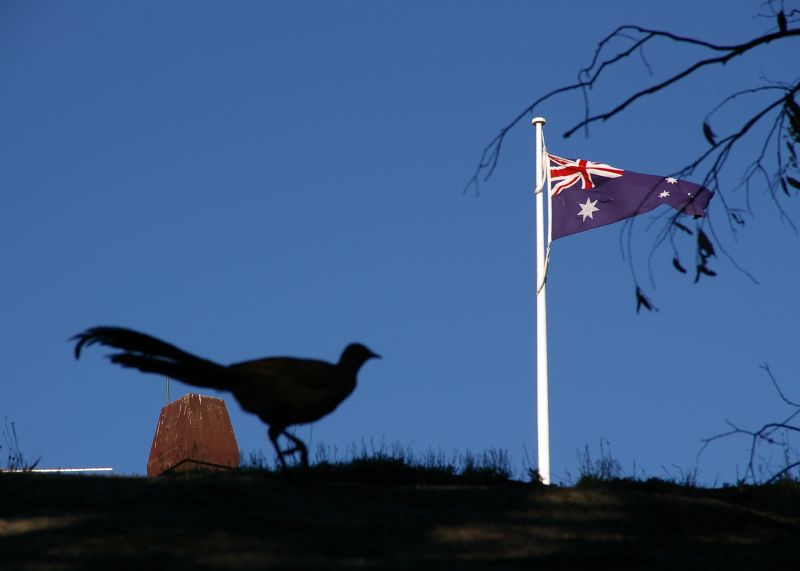 Here’s a countdown of the top 10 articles you read the most in 2021 – a terrific mix of high-quality analysis of big events and cross-cutting themes.

We’re taking a break from the end of this week. Check back over the coming weeks for select highlights from the year. Normal transmission will resume from 10 January.

All the best for the season! – Eds

10. Indians are becoming visible in Australia like never before – Aarti Betigeri

Outrage over the two-week India travel ban is another marker of the diaspora’s growing influence in Australian politics.

9. In Singapore, Covid vs privacy is no contest – Kirsten Han

A digital currency is money that only exists as electronic data … This centralisation means that China’s government has the ability to freeze and close accounts – something that is nearly impossible to achieve with more democratic cryptocurrencies.

It is true that there is opposition and caution among the Japanese public, but surveys have also shown up to 80% support for the introduction of same-sex marriage.

It is hard to separate fact from fiction at a time when information amounts to heavy artillery in a broader political battle for support. Claims that Pakistan supports the Taliban in a “double game” is one such fiction that has persisted despite evidence to the contrary.

5. How China is bending the rules in the South China Sea – Oriana Skylar Mastro

The issue is not that China flagrantly violates international law – it is that it does so while simultaneously creating a veneer of legal legitimacy for its position.

Many Afghans with symptoms prefer to wait out the illness rather than risk a visit to the hospital and a long wait for results.

While a decade ago this genre was bubbling away in the quietest corners of the Chinese internet, a series of hit online and TV dramas mean boys’ love is now big business … Censorship of explicitly sexual content has been tightening under the macho stewardship of Xi Jinping.

A handwritten slogan can be spotted on cardboard posters at stalls across the Philippines: “Give according to your means, take according to your need.” … The double economic burden of job losses and rising prices of commodities has afflicted the Philippines, which has yet to recover from one of the world’s longest and strictest Covid-19 lockdowns.

Show Comments
Previous Article
What’s the worst that could happen? Tackling existential risk
Next Article
Filipino journalists can only take risks equal to their protections