Beijing’s misapplication of international law in the disputed waters is more complex than it seems on the surface. 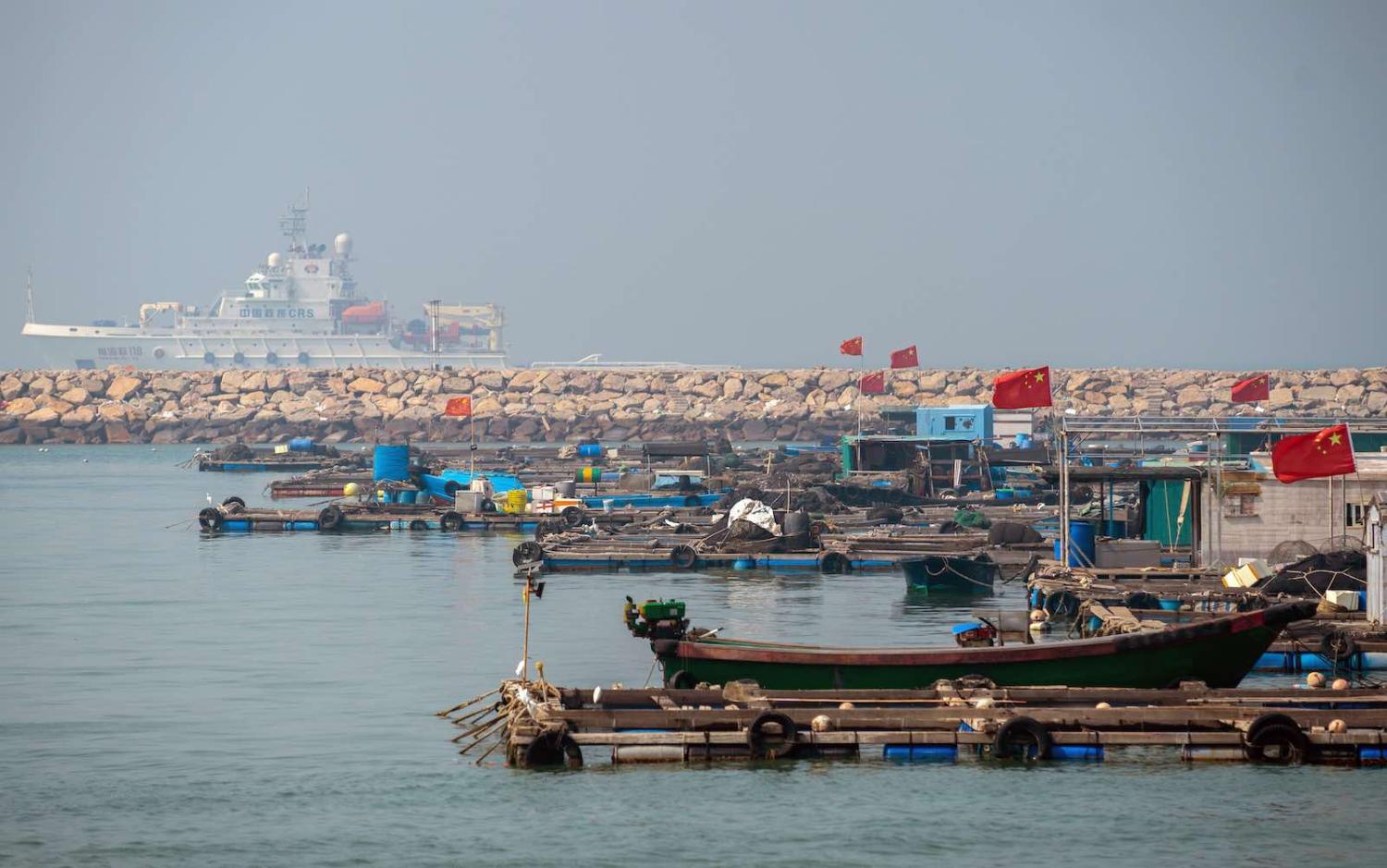 Chinese exercises in the South China Sea last month, and the strong US response, show these disputed waters will not soon be calm. While the focus has largely been on military manoeuvres, competition in legal positions has also been heating up. Last year, both the United States and Australia risked China’s wrath by officially stating that China’s claims in the South China Sea are unlawful. Other claimants were pleased by this change of policy, but none voiced it prominently.

The issue, however, is not that China flagrantly violates international law – it is that it does so while simultaneously creating a veneer of legal legitimacy for its position.

The conventional wisdom is that China claims sovereignty over “virtually all South China Sea islands and their adjacent waters.” Its claims are “sweeping” and more expansive than those of any other rival claimant. In 2009, Dai Bingguo, then a top Chinese official, first referred to the South China Sea as a “core interest”, a term often used for Taiwan, Xinjiang and Tibet. While China has not been specific about the extent of its claims, it uses a “nine-dash line” which “swoops down past Vietnam and the Philippines, and towards Indonesia, encompassing virtually all of the South China Sea”, to delineate its claims.

On the surface, it appears that Chinese leaders are relying on a historical argument to buttress their claims – China traces its interaction with the South China Sea back to the Western Han Dynasty. Thus, Beijing’s narrative about its claims begins as early as the 2nd century BCE, when Chinese people sailed in the South China Sea and discovered some of the region’s land features.

Scholars have meticulously catalogued the dubious nature of this history. And besides, the UN Convention for the Law of the Sea (UNCLOS) does not grant signatories the right make claims based on historical legacy, and the concept of “historic claims” lacks a clear basis in international law.

But this is not actually how China lays claim to 90% of the South China Sea. China’s abuse and misapplication of international law is a bit more complex. There are four levels that build on one another.

Spoiler alert: China is not one of them.

China is undeniably a continental country, but nevertheless, it drew straight baselines around the Paracel Islands and claimed the waters between the islands to be internal waters. Beijing has not done this explicitly for the Spratly islands area, but its reaction to the activities of other countries suggests that is its interpretation. My discussions with Chinese strategists reveal that China will likely explicitly draw baselines to claim internal waters between the Spratly Islands once it has the military capabilities in place to enforce it. (This is not an easy task, as the Spratlys’ sea zone is 12 times that of the Paracels, covering 160,000 to 180,000 square kilometres of water.)

While international law may support the position of the US and Australia on legal behaviour within the EEZs, countries need to work harder to solidify this norm more broadly.

China then claims a 12 nautical mile (nm) territorial sea from the Paracel baseline, not from the individual islands, and in the Spratlys from many features that under international law are not awarded this right, such as artificial islands. Moreover, China’s interpretation of the territorial sea is that the state has the exclusive right to make, apply and execute its own laws in that space without foreign interference. But according to UNCLOS, all ships, civilian or military, enjoy the right of innocent passage through other states’ territorial seas. Moreover, the contiguous zone is considered part of international waters, and states do not have the right to limit navigation or exercise any control for security purposes.

Lastly, China claims 200 nm from the end of the territorial sea as its exclusive economic zone (EEZ), where it claims to have the right to regulate military activity. The US insists that freedom of navigation of military vessels is a universally established and accepted practice enshrined in international law – in other words, states do not have the right to limit navigation or exercise any control for security purposes in EEZs. Australia shares this view, but not all countries accept this interpretation. Argentina, Brazil, India, Indonesia, Iran, Malaysia, the Maldives, Oman and Vietnam agree with China that warships have no automatic right of innocent passage in their territorial seas. Twenty other developing countries (including Brazil, India, Malaysia and Vietnam) insist that military activities such as close-in surveillance and reconnaissance by a country in another country’s EEZ infringe on coastal states’ security interests and therefore are not protected under freedom of navigation.

In other words, while international law may support the position of the US and Australia on legal behaviour within the EEZs, countries need to work harder to solidify this norm more broadly.

Through these three positions alone on internal waters, territorial seas and EEZs, China lays claim to approximately 80% of the South China Sea. Then China uses the nine-dash line to cover the remaining territory and provide redundancy by claiming “historic waters” – i.e., that China has historically controlled this maritime environment – again, a view that has no basis in international law.

The US has taken steps to challenge the false legal basis of China’s claims. This is the main purpose behind freedom-of-navigation operations, or FONOPS – to demonstrate through action that the US does not accept China’s position that areas are not international waters but internal or territorial waters. In other instances, the US is signalling that it does not accept an area to be in China’s EEZ, although China would not have the right to regulate military activity there anyway.

But undermining China’s false legal claims will take more than military operations and harsh statements. In 2016, the Hague Tribunal ruled that China’s claims of historic rights in the South China Sea lacked legal foundation, China’s actions in the region infringed on the rights of the Philippines, and features in the Spratlys are not entitled to EEZs or territorial zones. Yet Washington’s ongoing refusal itself to ratify UNCLOS undermines the general effectiveness of pushing back against Beijing with legal tools of statecraft. Additionally, Washington squandered an opportunity to support the Philippines in enforcing the international legal tribunal’s 2016 ruling in its favour, further reducing the attractiveness for other claimants to challenge Beijing on legal grounds.

The US should not make the same mistake twice. It should support other claimants that may want to pursue legal action against China (Vietnam is currently considering this course of action). Then, when the tribunal rules once more against China, the US should lead the charge to enforce the ruling.

China is using all the tools of statecraft at its disposal to gain control over this vital strategic waterway. The US and its allies should do the same.

Previous Article
Allies but not friends? New Zealand and Australia
Next Article
Palaces and protests: Where to next for Russia?