Learning from Clive James on the language of strategy

In a “complex” and “fragile” world, if everything is “versatile” and “resilient”, is anything really? 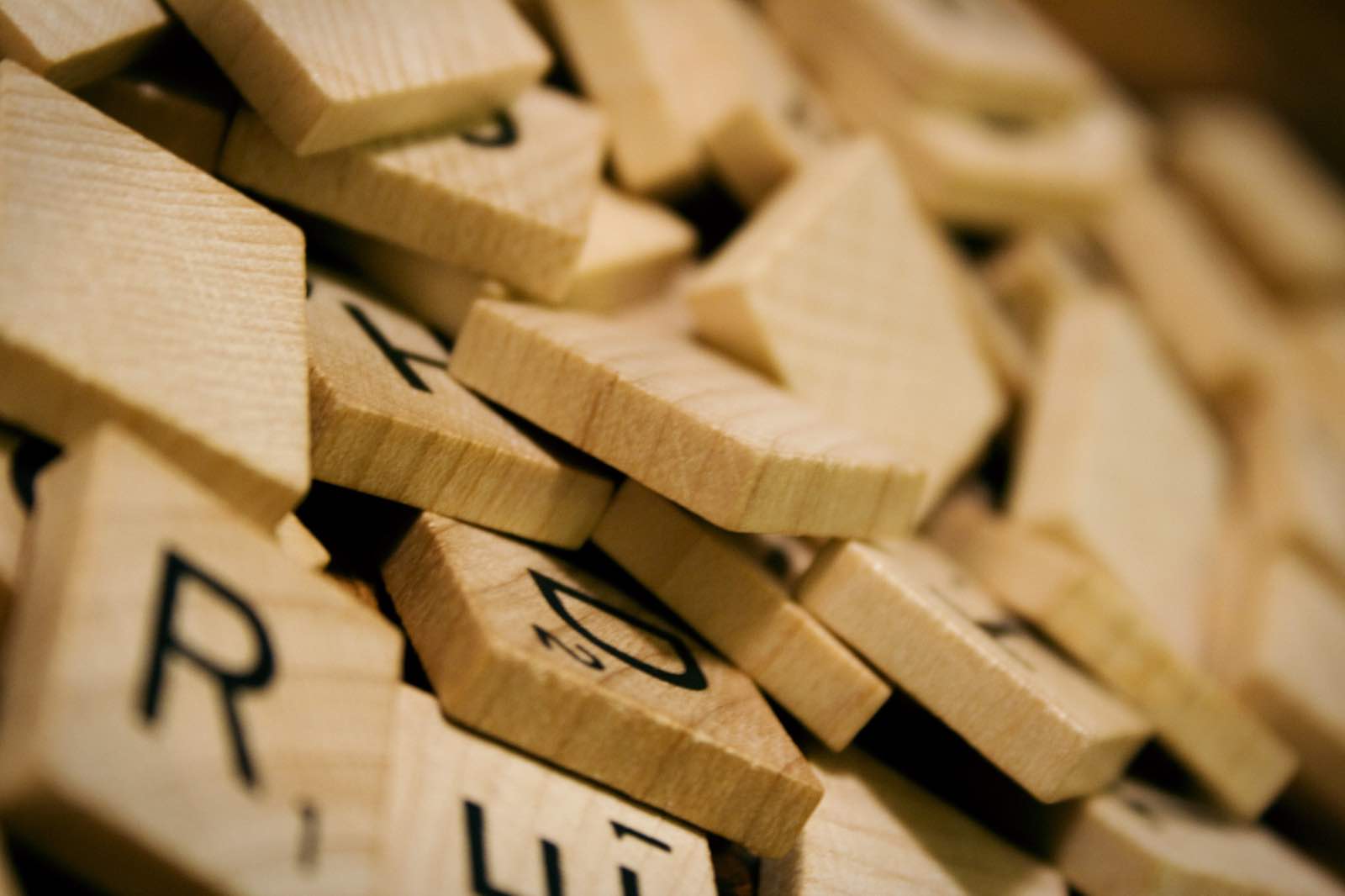 The death of Australia’s favourite expatriate, Clive James, reminds us that lovers of language admire efficiency as one of its best characteristics. In a 1959 interview on ABC TV, James noted that Jack Kerouac’s work On the Road sported “a superfluity of adjectives which seems … to indicate a lack of discipline”. Tellingly, in Tom McCarthy’s film Spotlight, as the staff of the Boston Globe await approval of their article exposing the crimes of the local leaders of the Catholic Church, editor Marty Baron agrees to the publication only after crossing out a word in the text. His explanation – “another adjective”. Given the nature of the topic in a staunchly Catholic part of the United States, accuracy and clarity were essential. The adjective was anathema to this.

Half-truths, white lies, omissions, and effusive praise are a tragic necessity of the political arsenal and will only cease when the public rejects them utterly. The business of government and therefore national security is a related but distinctly different skill. As journalist and commentator Laura Tingle has recently observed, the public service is an easy target for bureaucratic obfuscation, “rather than actually considering what impact slogan-driven policy, lacking in any real idea or interest in how to run a government, may be playing.” The impact of slogan-driven policy should be non-existent in the debate on national and military strategy.

The most recent Defence White Paper, while not awash with superfluity, still casts out sweeping statements that lack either reference points or quantifiable outcomes. We see for instance, “a more capable, agile and potent future force”, but more capable than what? How agile? And potent to whom? What is potent to one threat is a mere inconvenience to another.

With current world leaders rejecting global institutions, the adherence to a “rules-based global order” is also now a confusing aspiration. Whose rules? Several competing powers have their own set of rules, and those considered “Western” have decreasing influence.

If you concede that such a document as a Defence White Paper is purely political, then gentle reader, sit back and relax. But if you believe it belongs to the nation and its people, then this is an outcome that should not endure.

Previous White Papers don’t help much with understanding strategic policy. The 1997 paper does not include a section titled “strategy”, and some papers conflate “strategy” and “tasks”. Necessary inclusions such as the description of the strategic environment (strangely always “increasingly challenging”) and the capabilities that support the strategies swamp any strategic discussion.

The conclusion is invariably that Australia needs a “versatile” and “resilient” defence force. However, that force also carries an adjectival burden. Warfare is invaribly “complex”, “adaptive”, and “accelerating”. The threat is “hybrid”, “disruptive”, and “transitory”. These words only push military service deeper into the mystical shroud which protects it from scrutiny.

The paradox is that the nature of military service on operations demands precise language that is critical for the preservation of life. Yet in its bureaucracy, there is a staggering density of verbiage, and political factors must be considered.

Likewise, the important (but only secondary) strategy of peacetime regional engagement is now lauded as the practicing of that still unqualified oxymoron, “soft power”. The recent abandonment of the Kurds in Syria, like the stranding of South Vietnamese in the early 1970s, can only emphasise that security based on any alliance is a fragile endeavour. “Special” relationships don’t exist, only ones of mutual benefit, that cease when they reach a point of imbalance. The current discourse implies that power is better if it’s “soft”, international partners are better if they’re “natural”, and everything is increasingly “fragile”.

The paradox is that the nature of military service on operations demands precise language that is critical for the preservation of life. Yet in its bureaucracy, there is a staggering density of verbiage, and political factors must be considered. How any Australian Defence Force leader can understand their role in the security of the nation from such a vague document verges on not only being a problem of expression, but morality.

Fortunately,  the recent discussions on cyber-warfare and the impending rise of hypersonic weapons have been clear. Single-issue zealots will still default to seeing their capability as the solution to all emerging ills. The hammer of long-range strike weapons to meet the new apparent nails of rising regional threats is one such mantra that is here to stay. However, any strategy now is going to need the whole toolbox.

Even if the ADF is too small for the defence of Australia, this does not make it an invalid instrument of national power and influence, but the use of plain language in a clear and substantial discussion of strategy is necessary. Strategy must clearly articulate what can and, equally importantly, cannot be done. A discourse on strategy cannot be swamped by the next round of capability and personnel plans, and must not waste pages on environmental and threat discourse unless a critical shift has occurred. The Defence White Paper is neither articulate nor broad enough to include all elements of national strategy. Things need to improve; otherwise the next White Paper may be, as Clive James put it, “overrated to the point of being critically noticed.”