Why not try? What a Papua New Guinean team could bring to the NRL

Covid-19 has sapped PNG of excitement. But in the years to come, people’s love of footy offers a common rally point. 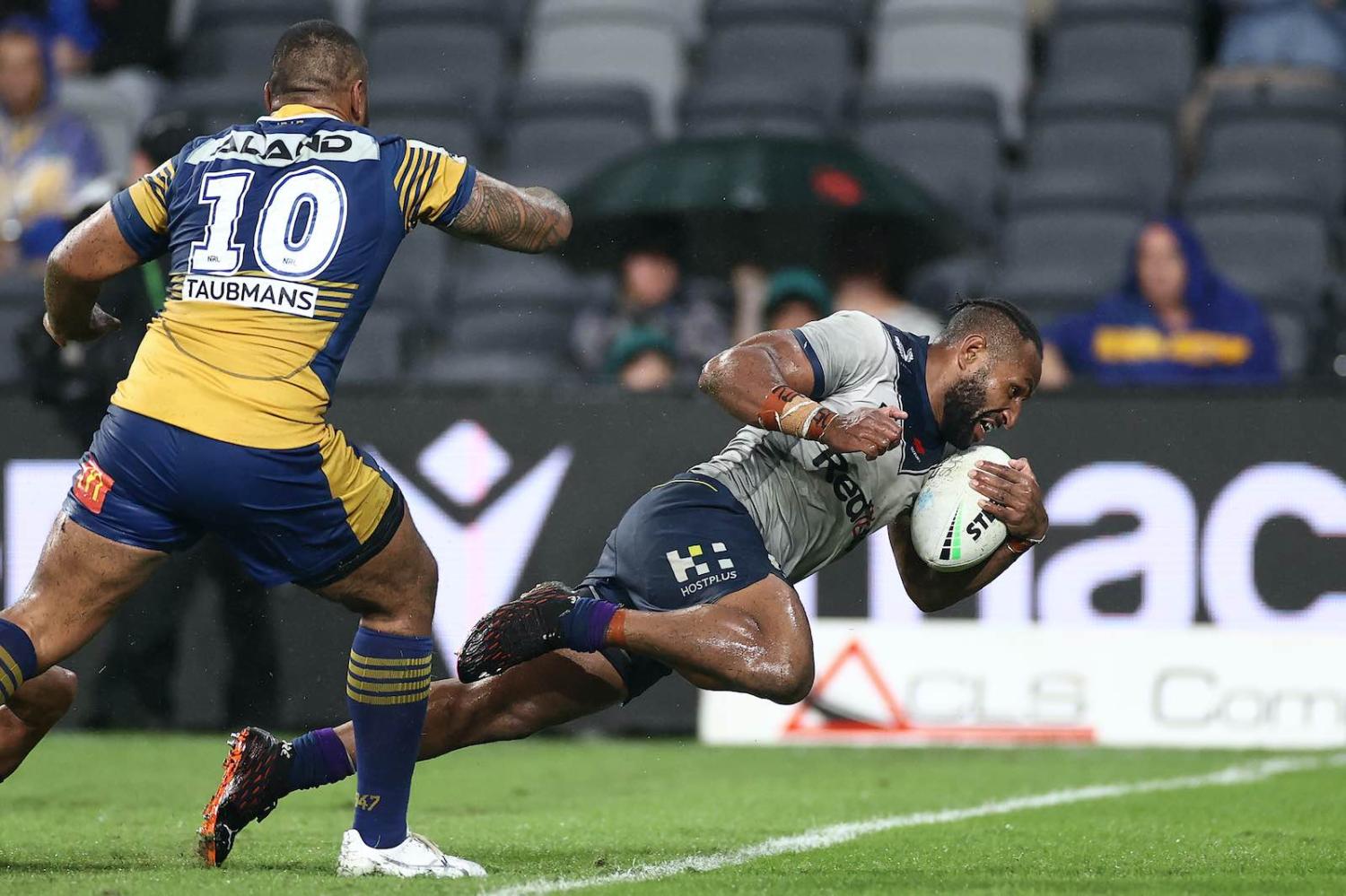 At present, Port Moresby’s sports fields are silent. The Covid-19 pandemic has temporarily halted what would ordinarily be a gathering in the Papua New Guinea capital of deafening crowds to enjoy high-spirited games.

Hopefully once the virus is brought under control, the excitement will return. Maybe when terms like “social distancing” become more of a novelty than the norm, there will even be a chance to capitalise on people’s love of the game for the benefit of the country.

Because to say rugby league in PNG is massive would be an understatement. In a country 8 million strong, rugby league is more than just a game. It’s ingrained into the PNG culture, passed down from generation to generation. When “footy” season is on, its serious business. No other game can unite PNG like footy. It’s the country’s national sport – and when an Australian team tours, it’s a national event. People flock to the airport just to welcome the visiting team. Rugby league players are household names, and millions of children around the country grew up aspiring to be the next Laurie Daly or Allan Langer.

So from a PNG perspective, when one of our own has the audacity to win a contract with a team playing in the National Rugby League premiership in Australia, it’s mania – you might say “Olam-mania”.

Justin Olam, an unassuming kid from Chimbu, in the Highlands region of PNG, reached the pinnacle of Australia’s rugby league competition last year, playing for the number-one team in the NRL and winning a sweet premiership ring along with it.

And he was not the first homegrown PNG talent to do so. Marcus Bai, who played for the same team, the Melbourne Storm, in the mid-1990s, boasts a premiership win as well.

Rugby league has the power to inspire and indeed has inspired generations … It is powerful enough to close the gap between Papua New Guineans and Australians.

Neither Olam nor Bai went through any strenuous rugby league development program or played in Australia’s junior rugby league program, yet both competed with the best in the game. Olam was already a fan favourite with the PNG Hunters before graduating to the NRL, and Bai started his career playing for the Port Moresby Vipers.

The question is, with the country producing NRL-level raw talents without the bells and whistles of development programs, will PNG ever have a team compete in the NRL premiership? It’s a question that has been asked and discussed by many a supporter over the years, never to bear fruit. But might the opportunity go a long way to strengthening ties between PNG and Australia – particularly post-Covid?

The skill is obvious. The PNG Hunters already compete in the Intrust Super Cup (the Queensland league) and brought the premiership trophy back to Port Moresby in 2017. Participation during the pandemic has been challenging, but the team has relocated to be based on the Gold Coast this season in order to compete.

But as popular as the PNG Hunters have been, a PNG team in the big league would be Olam-mania multiplied a hundred times. As with any established institution, it would take a lot of work and money to make this dream a reality (the Vipers participated in the second-tier contest in the late 1990s for two seasons before dropping out.) But through discussions on Twitter and Facebook, people in PNG are definitely on board. And why wouldn’t they be? A team that they can call their own, with players who look like they do, from the same province or even town as they are.

In fact, players with Pacific Island heritage often shine the brightest in the NRL. Using the opportunity offered by a joint love of rugby league in diplomacy is already a part of Australia’s Pacific Step-up program. Australia’s Prime Minister Scott Morrison invited his PNG counterpart Prime Minister James Marape to Australia when he first came into power, and like old buddies, they watched a Cronulla Sharks game.

Their PR teams lucked out with that decision, because it was truly refreshing to see the two prime ministers sitting together, bonding over a game of rugby league.

In 2008, the Labor government also did something similar, when former prime minister Kevin Rudd presented a Brisbane Broncos jersey to PNG’s first prime minister, Sir Michael Somare. Labor has also pledged in its national platform to investigate the establishment of a PNG team in the NRL “as a foreign policy initiative as well as a sports initiative”.

It’s time to invite PNG to the competition, not one player at a time, but all together.

Previous Article
Understanding Bangladesh’s most potent religious opposition
Next Article
Closer Taiwan-US ties are stabilising the region, not the opposite

But there are lessons from other regional organisations in responding to a coup and political crisis.
John Edwards 16 Mar 2017 10:56

Whatever may be happening to the global security system, the global economy is growing, prospering, and is every day more closely integrated.
Ben Bland 14 Dec 2021 13:00