A court ruling has thrown down the challenge to Japanese politicians to ensure equality before the law. 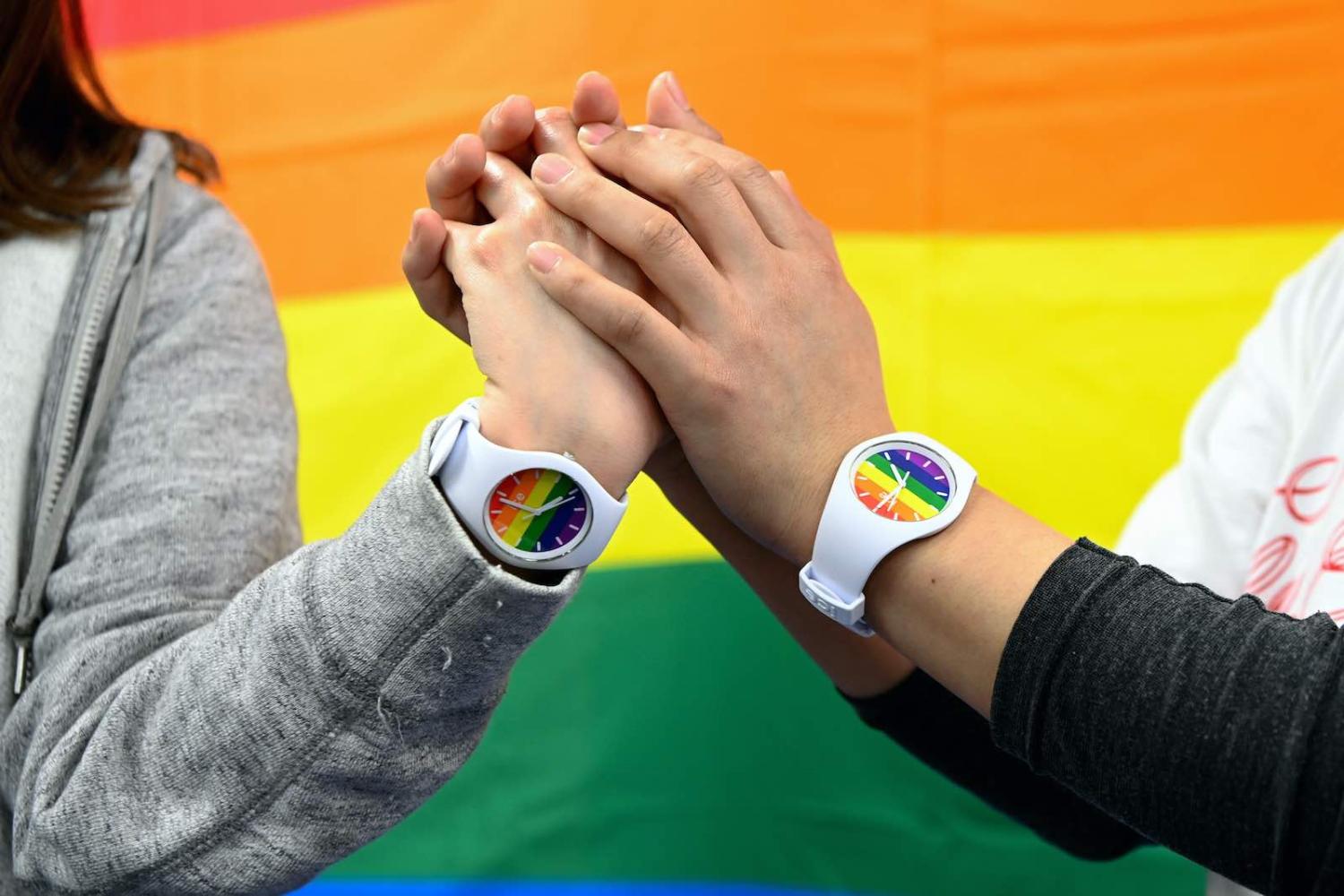 Last month, a Japanese district court for the first time ruled that not allowing same-sex couples to marry is unconstitutional. The verdict by the Sapporo District Court was a result of simultaneous lawsuits against the nation demanding marriage equality as well as compensation for psychological damages. Although the court rejected demands for reparation of 1 million yen (US$9100), it was a symbolic triumph not only for the couples, but also for the lesbian, gay, bisexual and transgender (LGBT) community in Japan.

In principle, the right to marriage is guaranteed by Article 24 of the Japanese Constitution, which holds “marriage shall be based only on the mutual consent of both sexes and it shall be maintained through mutual cooperation with the equal rights of husband and wife as a basis”. The Japanese government has consistently denied the right of same-sex marriage based on the interpretation that Article 24 guarantees the right to heterosexual marriage. Moreover, the Civil Code and Family Register Act in Japan refer to conditions of marriage between a “husband and wife”, but do not mention any conditions for same-sex marriage.

LGBT partnerships have been gradually recognised in Japanese society.

During the Sapporo trial, lawyers for the plaintiffs pointed out that the purpose of Article 24 is to ensure equality of both sexes and prohibit forced marriages, and that it does not deny the right to same-sex marriage. Takebe Tomoko, as a presiding judge, ruled that not allowing same sex couples to enjoy legal benefits that heterosexual couples can receive should be regarded as a violation of Article 14 of the Japanese Constitution, which guarantees “all of the people are equal under the law”. Furthermore, the “right to life, liberty, and the pursuit of happiness” stipulated in Article 13 was raised by the lawyers for the plaintiffs as another legal basis, although this article is perhaps applicable by analogy rather than founded in legal principle.*

LGBT partnerships have been gradually recognised in Japanese society. At a local government level, an ordinance regarding recognition of same sex partnerships was introduced in Shibuya Ward of Tokyo in 2015, albeit this is not legally binding. Other local governments have taken similar measures to recognise same-sex unions. It is true that there are opposition and cautious attitudes towards the legalisation of same-sex marriage among the Japanese public, but surveys have also shown up to 80% support for the introduction of same-sex marriage.

Most legislators of the ruling Liberal Democratic Party (LDP) appeared to be against the introduction of same-sex marriage during the Upper House election of 2016, but through thorough deliberations inside the party, the LDP finally approved an outline of a bill to promote understanding of LGBT in a special committee held at the headquarters in March 2019. In June that year, Otsuji Kanako, Japan’s first publicly lesbian lawmaker and a member of the opposition Constitutional Democratic Party of Japan, played a leading role in drafting a marriage equality bill. While the LDP-drafted bill is designed to propagate the understanding of LGBT couples, the bill drafted by opposition parties aims to legalise same-sex marriage.

An increasing number of LDP parliamentarians, such as Kono Taro (the minister in charge of the coronavirus vaccine rollout), Kawamura Takeo (former education minister) and Noda Seiko (former internal affairs and communications minister), have begun supporting marriage equality. Komeito, as the LDP’s coalition government partner, as well as opposition parties are also supportive of the right to same-sex marriage.

Hence, it would be possible for Japan’s parliamentarians to revise the existing laws and create the necessary legal framework to introduce a same-sex marriage system. Although constitutional revision would be ideal, it is the most difficult option and not a must either.

Globally speaking, since the Netherlands became the first country to introduce a same-sex marriage system in 2001, countries stretching from Argentina to the US, Denmark to South Africa and many others have recognised marriage equality with necessary legal action. Japan is the only country in the group of seven developed nations (G7) that does not fully recognise same-sex marriage.

Human Rights Watch submitted a petition of 106,250 signatories in support of an LGBT Equality Act to the LDP and other political parties last month, urging them to legalise same-sex marriage prior to the Tokyo Olympics and Paralympics Games of July 2021. Indeed, the Olympics Charter prohibits “discrimination of any kind”. Now that the judiciary has made a historic judgement, politicians are responsible for taking the next step to legalise same-sex marriage in Japan.

* This sentence was updated following publication to reflect that the argument was raised by lawyers for the plaintiffs.

It started with Big Bang and has spiralled into an ever-widening controversy, with privilege and misogyny at the heart.
Evan A Laksmana 25 Apr 2022 06:00

Resolving some of the South China Sea’s longest running issues needs a policy toolkit that is customised and diverse.
Shannon Zimmerman 13 Jan 2022 06:00

Peace and security are not the same thing