The big bark but small bite of China’s trade coercion

Targeted sanctions on Australian exports have affected billions in trade, but the real damage has been limited. 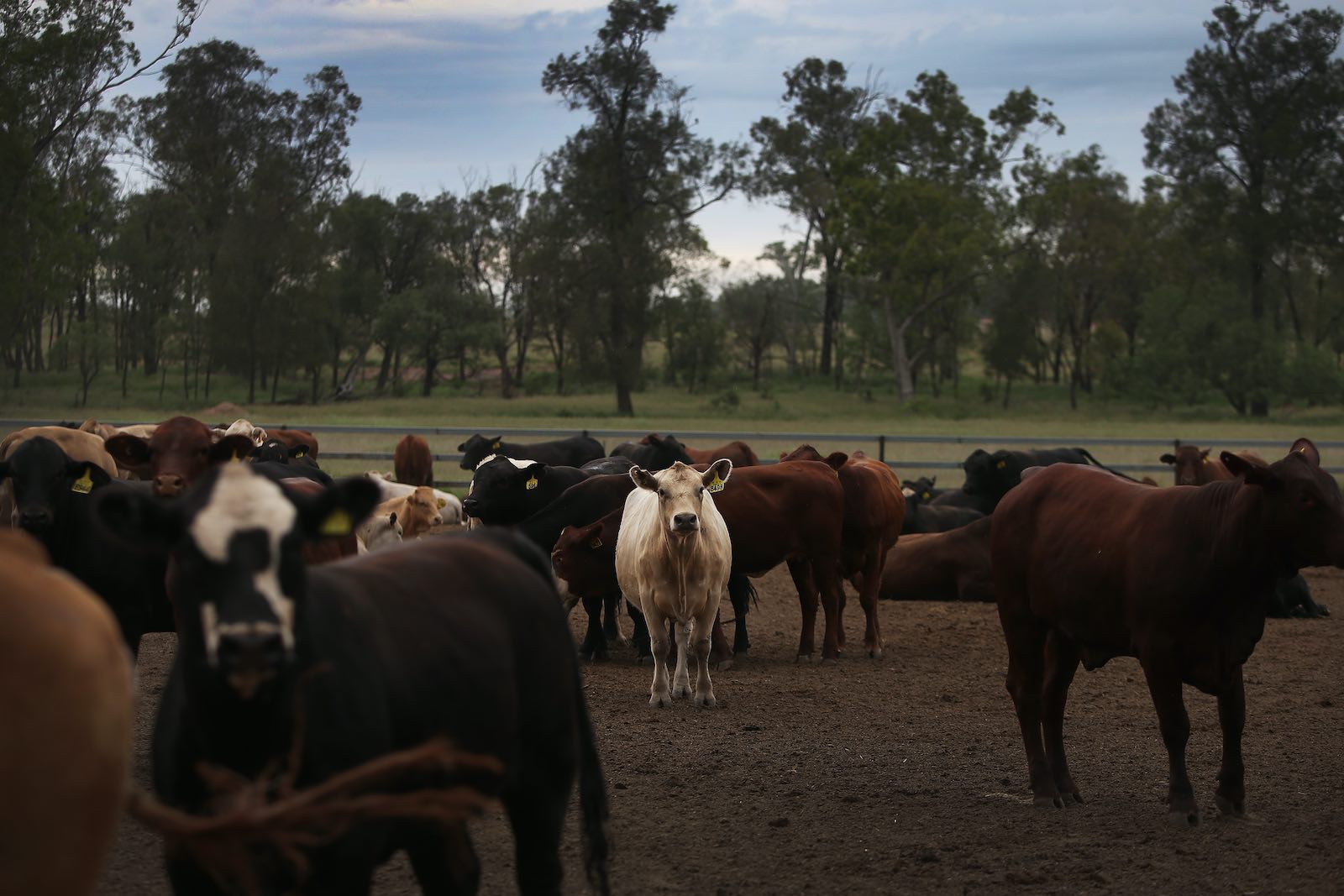 Beginning last May, China has hit Australia with a barrage of trade sanctions in a fairly overt attempt at economic coercion. It’s still early days, but it’s worth taking stock of what the economic impact has been so far.

The fact that China’s trade sanctions have taken place against the backdrop of the Covid-19 pandemic significantly clouds the picture. Nonetheless, one can parse the evidence to arrive at some conclusions. And it would seem the impact has in fact been quite limited. Exports to China have predictably collapsed in the areas hit by sanctions, but most of this lost trade seems to have found other markets.

At the headline level, the effect of China’s trade sanctions on Australia’s export numbers has been completely swamped by the booming iron ore trade – which China hasn’t been game enough to touch. Australia’s merchandise exports to China were worth A$145 billion in 2020 – just 2% shy of the peak in 2019, despite the economic downturn caused by the pandemic.

But that doesn’t mean that China’s trade sanctions haven’t had an important impact. First, there’s the counterfactual that Australian exports could have been even higher were it not for the sanctions. Second, the current boom in iron ore export revenue won’t last once China shifts away from its pandemic recovery stimulus and Brazilian iron ore supplies eventually recover from their present troubles.

China has targeted products for which it thinks the cost to itself is relatively low, mostly because alternative suppliers exist. But, in most cases, that also means there are alternative buyers.

So what has happened to the exports China has specifically targeted? The list includes barley, beef, coal, copper, cotton, seafood, sugar, timber and wine. Collectively, these targeted exports to China were worth roughly $25 billion in 2019, or 1.3% of GDP. A meaningful, if not massive, amount. In the three months to January 2021, the total value of these exports to China was running at the equivalent of a little under $5.5 billion a year – a huge drop.

But China’s trade sanctions haven’t actually cost Australia the almost $20 billion remaining in annual exports, compared to 2019. First, one must disentangle the effect of the sanctions from many other factors, including the pandemic. Second, a fair bit of trade diversion should be expected, with global trade shuffled around as China replaces Australian imports with other sources and Australian exports shift to other markets (with some impact on prices). Australian exporters are highly competitive, and foreign competitors cannot easily ramp up their own supply without incurring higher costs.

Coal represents more than half of the Australian exports affected by value. But Australian coal exports to China had already declined substantially prior to the imposition of coercive sanctions starting in October 2020. That earlier decline was linked to China’s efforts to prop up its domestic coal industry, rather than singling out Australia for punishment (Australia’s share of China’s coal imports was largely unchanged during that period). By the time China started banning Australian coal specifically, these exports were already running about $7.5 billion a year lower than they were in 2019. With the ban, Australian coal exports to China then fell a further $6 billion.

How much genuine trade diversion this reflects is hard to tell. Part of the increase undoubtedly reflects ongoing recovery from the pandemic, notably in India. But Australian coal in India has also been gaining market share. The Department of Industry, for its part, seems to think that international supply chains have already substantially adjusted. And according to the department’s latest forecasts, Australia’s total coal export volumes will rebound quite quickly to pre-Covid levels over the coming year.

Thus, whatever impact China’s ban on Australian coal might be having, it doesn’t seem to be enough to shift the overall picture a great deal once trade diversion is taken into account. And that would accord with some earlier academic modelling.

Other Australian exports hit by sanctions show even clearer signs of substantial trade diversion. Looking at exports of barley, copper, cotton, seafood and timber, sales of these products to other markets rose sharply, but only after China’s sanctions intensified in late 2020 – with the stark shift signaling this was indeed mostly a result of trade diversion (see chart).

However, Australia’s wine industry has struggled to make up for the loss of the premium China market. Total beef exports are also down, though this is more a reflection of supply-side issues after years of drought. On the other hand, a bumper barley crop has helped partially offset weakness in these other areas.

Overall, Australia’s sanctioned exports to China other than coal held steady through most of 2020 at the equivalent of a little over $9 billion a year, before falling to about half that level as sanctions escalated in late 2020. Meanwhile, exports in these same categories to the rest of the world rose by about $4.2 billion in annualised terms, offsetting most of the loss.

Hence, the total economic impact of China’s trade coercion against Australia seems to have been quite limited thus far. And that’s before taking into account other factors that should work to further reduce the impact for Australia, including foreign ownership in affected sectors and the shifting of land, capital and workers to other purposes.

Limited damage shouldn’t be a surprise. China has targeted products for which it thinks the cost to itself is relatively low, mostly because alternative suppliers exist. But, in most cases, that also means there are alternative buyers. And this reshuffling of global trade is precisely the reason the damage inflicted on Australia has been limited.

Show Comments
Previous Article
In Singapore, Covid vs privacy is no contest
Next Article
Legalising same-sex marriage in Japan