China’s “common prosperity” is a Catch-22

A phenomenal housing glut in the Chinese market is eroding the country’s productivity and economic future. 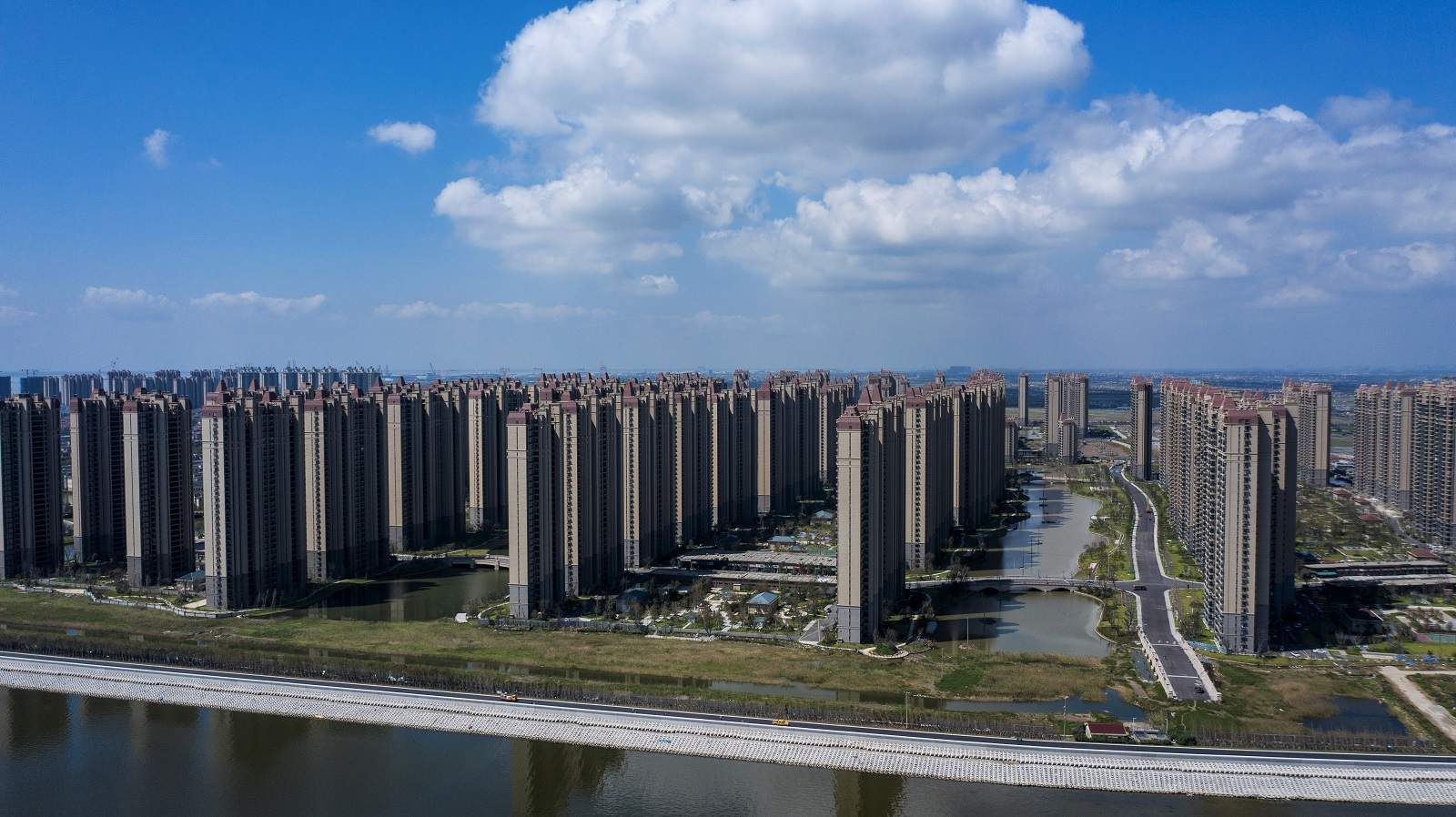 The events of the latter half of 2021 show that Beijing is willing to tolerate significant economic pain to deleverage its property sector. For the Chinese Communist Party, the financial and social risks posed by the current state of the real estate sector are existential.

At the end of the second quarter of 2021, the sector’s official outstanding debts were worth approximately US$5 trillion – a third of China’s GDP. Several creative off-the-books capital raising techniques employed by property developer Evergrande and others mean that this figure is likely significantly higher. Banks are heavily exposed, with property comprising 27 per cent of China’s total lending.

As exemplified by the absurdity of there being up to 90 million uninhabited apartments in China, the property sector is anathema to what President Xi Jinping calls “high-quality development” and the advancement of the “real economy”. Both are important secondary elements of his overall “common prosperity” agenda. Research from both the United States and China backs Xi, showing that skewed capital allocation stemming from rising house prices correlates to a reduction in total factor productivity.

China’s property sector comprises a far higher share of economic activity than was ever the case in pre-bubble Europe, the United States or Japan.

Above all, with housing costs up to 55 times the average annual wage in Tier-1 cities, it is the prohibitive price of real estate that has forced Beijing to finally get serious on housing reform. House prices are intimately tied to China’s demographic crisis, which saw the country register a birth rate of just 0.75 per cent last year. The abolition of the one-child policy makes little difference if couples can’t afford housing.

However, none of these legitimate and urgent impetuses for reform negate the sheer extent of China’s economic reliance on property.

At around 30 per cent of GDP, China’s property sector comprises a far higher share of economic activity than was ever the case in pre-bubble Europe, the United States or Japan. Crucially, real estate accounts for more than 70 per cent of China’s household wealth – compared to 35 per cent in the United States.

Land sales also account for a third of local government revenue. Owing to reforms implemented in 1994, the social safety net and public services are mostly the responsibility of local governments, even though Beijing receives the lion’s share of revenue. As a result, sales of land, helped along by a booming property market, have served as a vital income source for otherwise cash-strapped local governments.

Though China’s social safety net – including unemployment benefits, pensions and healthcare support – is paltry, as China rapidly ages, it is becoming ever more expensive. The pension system, for example, is running at a deficit of approximately 40 per cent.

Outside of China’s affluent coastal region and Tier-1 cities, the quality of education also leaves much to be desired. Even in wealthier cities, access is an issue, with Shenzhen still considering joining a small, exclusive club of Chinese cities offering 12 free years of education.

All of this is of profound importance to China’s “common prosperity” drive, which at its core is about improving the lot of China’s lower and middle classes. Strengthening China’s social safety net and basic public services is an efficient way to support upwards mobility and is exactly what Xi himself has called for.

Yet, it is difficult to see how under China’s current fiscal arrangements, “common prosperity” can be paid for without a strong property sector.

The property slowdown has only compounded the declining fiscal health of local governments, which was already in decidedly poor shape before the real estate downturn. Across 2021, land sales revenue fell in 23 of 29 provinces where data was available – and by 20 per cent or more in 13 provinces. Adding insult to injury is the fact that in numerous cases involving Evergrande, local governments have been forced to pick up the tab by paying contractors to ensure that promised homes are actually built.

Though exorbitant housing costs are antithetical to the very notion of “common prosperity”, they nonetheless underlie much of the household wealth that Xi’s vision seeks to bolster.

Evident signs of distress include reports of 25–30 per cent pay cuts for public officials and the State Council’s castigation of local officials in Bazhou for imposing arbitrary fines to make up for revenue shortfalls. Perhaps the most extraordinary spectacle so far has been the increasing use of off-the-books financing vehicles controlled by local authorities to effectively purchase their own land rights.

Even this modest proposal – which would be, in any case, insufficient to underwrite an enhanced public services and welfare roll-out – was scaled down and delayed. The huge proportion of household wealth (including that of Party members) parked in property was central to the resistance to this proposal. It is thus unsurprising that despite the distress sweeping the property industry, state intervention has ensured that housing prices have only fallen marginally.

Though exorbitant housing costs are antithetical to the very notion of “common prosperity”, they nonetheless underlie much of the household wealth that Xi’s vision seeks to bolster. This dilemma is by no means wholly unique to China. However, unlike most OECD counterparts, Beijing must simultaneously deal with the added complicating variables of far poorer households and less developed safety nets.

Absent innovative, creative and inevitably politically unpopular policy solutions, the danger is that China will have to choose between competing elements of the much vaunted “common prosperity” agenda.