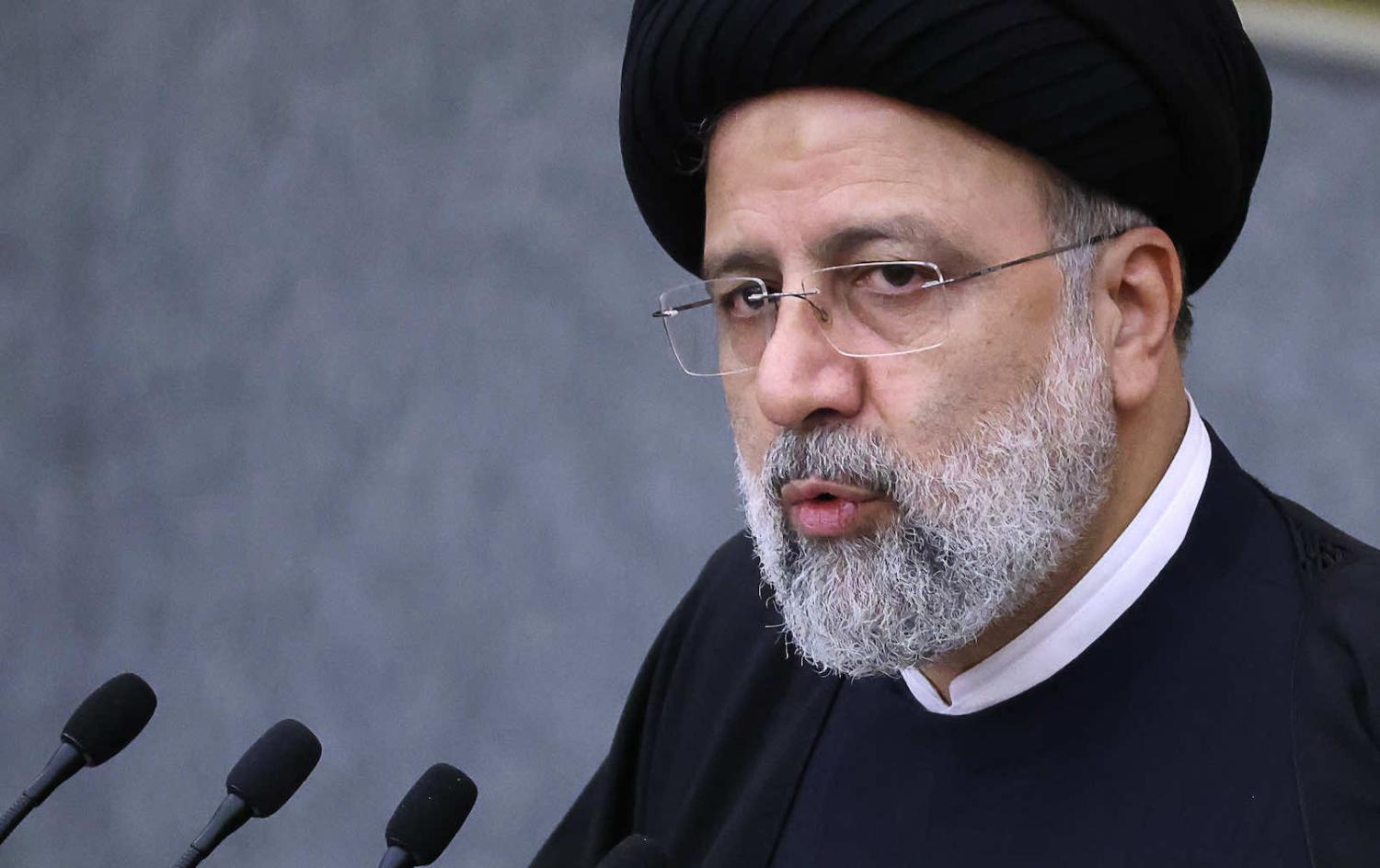 After months of shuttle diplomacy in Vienna, Iran’s foreign minister Hossein Amir-Abdollahian raised hopes his country’s negotiators might finally sit down for direct talks with their US counterparts over the Iranian nuclear program, even as the three European countries taking part warn Iran and the P5+1 are “running out of time” to revive the Joint Comprehensive Plan of Action (JCPOA).

Regardless of the outcome of any direct Iran-US negotiations, however, Iranian president Ebrahim Raisi has used the first few weeks of 2022 to make clear Tehran’s diplomatic energy moving forward is focused on the talks’ two other participants – Russia and China. After sending Amir-Abdollahian to Beijing on 14 January to discuss the Iran-China 25-year cooperation agreement with Chinese counterpart Wang Yi, Raisi himself undertook a two-day visit to Moscow last week that included a speech to the Duma and an awkwardly-staged prayer break – but not, as he might have hoped, any breakthroughs on renewing Iran’s cooperation agreement with Russia.

For Iran’s hardliners, these trips showcase Raisi realising the foreign policy objectives of Supreme Leader Ali Khamenei, who opposes normalising ties with Europe and the United States and sees his regime’s future in “looking East” to fellow autocracies. In implementing Khamenei’s vision, however, Raisi is acting contrary to both Iran’s broader interests and the desires of the Iranian public, all while reviving memories of one of the darkest periods in Iranian history.

The orientation of Iran’s foreign policy is a bitterly divisive question among Iran’s ruling elites. Where Khamenei’s fellow hardliners see China and Russia as essential for helping Iran overcome sanctions and diplomatic isolation, a political current they derisively refer to as “Westernizers” has advocated normalising ties with the whole international community since the 1990s.

As Supreme Leader, Khamenei – whose own presidency in the 1980s was bookended by trips to Syria, Libya, China, and North Korea – has limited efforts by his successors to engage with the West. The Trump administration 2018 withdrawal from the JCPOA offered Khamenei’s acolytes an advantage, humiliating then president Hassan Rouhani – who staked his legacy on the nuclear accord – and handing Iranian hardliners incontrovertible proof the Western powers could not be trusted. In its wake, “Look East” became Iranian policy by default, as Tehran’s European partners could not bypass US sanctions to maintain economic ties.

To hear Raisi’s supporters tell it, the new president has nonetheless reset Iran’s foreign relations. As Iranian MP Ali Khazarian told the news outlet Tasnim last week, Rouhani’s government “expended all its abilities and those of the country to open a window of engagement with the ‘chief’ (America) and two or three European countries … ignoring the important possibilities presented by our neighbours, the West Asian region, Latin America, Africa, and Eastern countries.”

This is, of course, not true. Rouhani oversaw the signing of Iran’s cooperation agreement with China, while then foreign minister Javad Zarif pushed ahead with negotiations over the Iran-Russia agreement. Two decades prior, the reformist Mohammad Khatami clinched that deal in the first place.

Raisi may bring new enthusiasm to implementing Khamenei’s vision, but that worldview offers few benefits for the country as a whole.

The reality, as Zarif explained in a leaked interview that sparked controversy, is that Rouhani, by the end of his term, had little say over Iran’s foreign policy. Beyond the official distribution of power in the Islamic Republic, where the Supreme Leader holds ultimate authority, Zarif confirmed the late General Qassem Soleimani directed Iranian actions in the region as he saw fit. Civilian diplomacy played second fiddle to the meydan – the military theater.

Raisi may bring new enthusiasm to implementing Khamenei’s vision, but that worldview offers few benefits for the country as a whole. Unlike the Islamic Republic, Iran’s regional rivals – Saudi Arabia, the United Arab Emirates, Turkey, and Israel – all look both East and West simultaneously, playing the United States, Russia, China, and Europe off each other to their own advantage.

For all their faults, the “Westernizers” at least recognise the flaws of only looking East, and when they have been allowed to vote (relatively) freely, the Iranian public has repeatedly rejected Khamenei’s worldview. Between the 69 per cent of voters who elected Mohammad Khatami in 1997 and the 57 per cent who chose Rouhani over Raisi in 2017, the hardline camp cannot claim popular support for placing all of Iran’s eggs in two authoritarian baskets.

Iranian history helps explain why granting Russia and China this much sway provokes such hostility. For nearly a century-and-a-half – from the treaties of Golestan (1813) and Turkmenchay (1828) to the Allied occupation and Joseph Stalin’s attempt to carve Soviet puppet states out of northwestern Iran in 1946 – Iran was at the mercy of the Russian and British empires, which officially divided the country into spheres of influence in 1907.

Memories of this period are still raw. Critics inside and outside Iran directly compare the Iran-China strategic partnership agreement to Golestan and Turkmenchay, and more than 230 Iranian activists addressed an open letter to Xi Jinping last year that claimed the Islamic Republic only sought the agreement to insulate itself from collapse. Debating Iran’s foreign relations on platforms such as Clubhouse, even pro-regime voices wonder whether future generations of Iranians will condemn them for signing these agreements.

In staking Iran’s entire foreign policy on two countries whose prerogatives often conflict with those of Tehran, Khamenei and Raisi are inviting these comparisons. Unfortunately, while the “Look East” strategy may not secure Iran’s diplomatic or economic interests, it certainly serves the aging Khamenei’s ideological ones.

Emmanuel Macron wants to restore France to be a great power but despite a regional footprint his dreams may be fleeting.
Max Uechtritz 9 Oct 2017 17:03