Giving way in the face of belligerence won’t make it stop – but nor does aggression portend doom and major war. 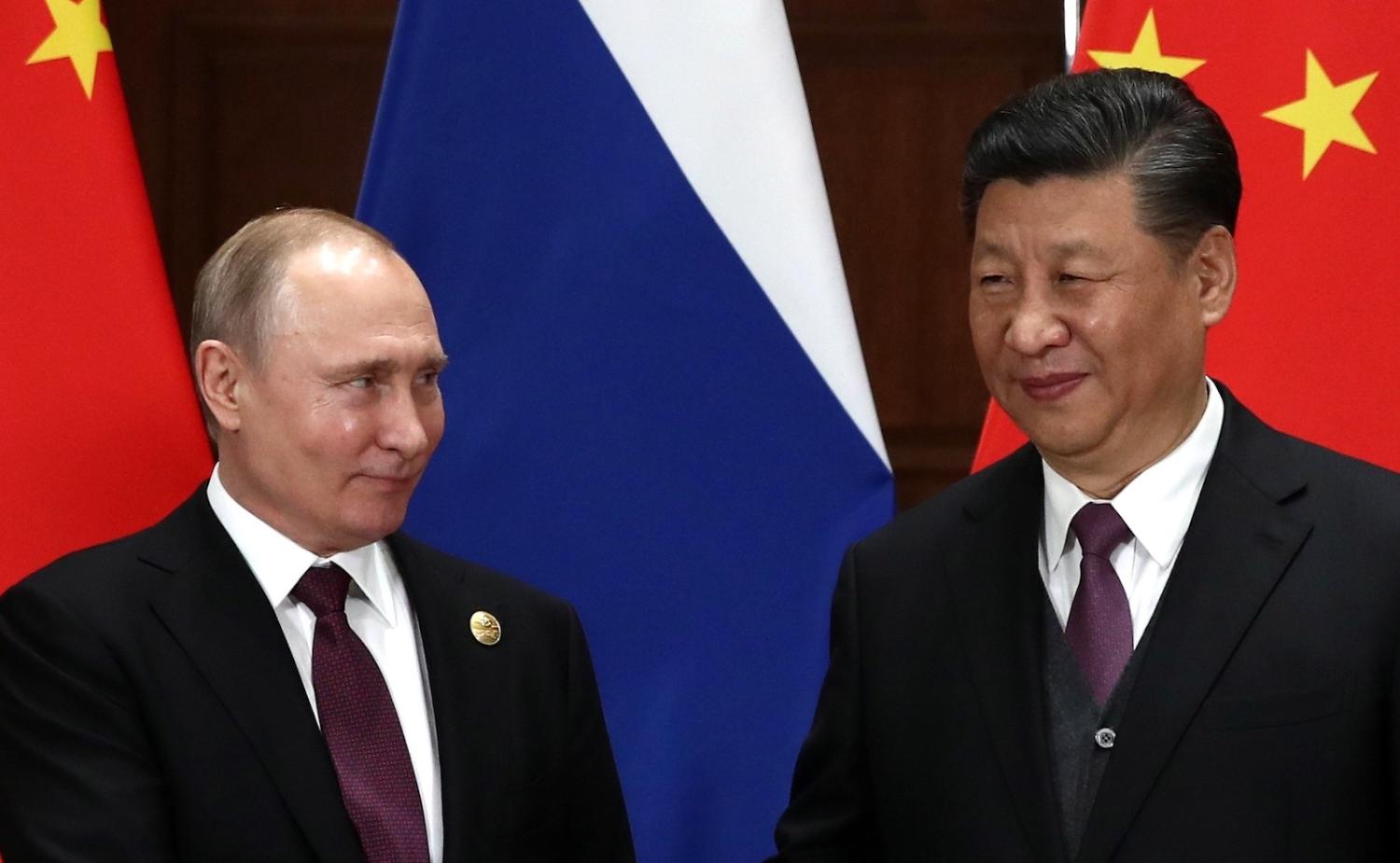 To Western eyes, China’s wolf-warrior foreign affairs policy and Russia’s extravagant threats over Ukraine can appear cryptic. These seem designed not to make friends but rather to antagonise others. Moreover, Chinese and Russian actions don’t seem to be advancing their interests. Instead, they are only convincing many countries to pushback, including through diversifying trade away from China and Russia, reshaping national defence forces and posture, highlighting Chinese and Russian internal failings and opposing the two nations in diplomatic forums.

However, Chinese and Russian strategies can usefully be looked at differently, to both highlight their logic and the implications that then arise.

China endlessly seeks respect, a somewhat vague term partly related to shi, sometimes translated as strategic advantage. Respect in this context involves having an ability to set the agenda of the issues in question, forcing others to always consider your response first before they take any action, others appreciating your capabilities and then self-policing, and annexing others’ imaginations and so constraining their strategic thinking.

Channelling Machiavelli, China arguably doesn’t care if it gains respect through fear or love, such as through positive economic measures, as long as it gains respect. For example, in today’s Australia, subject to Chinese trade coercion, the first question asked whenever a new foreign policy initiative is announced is: what will China think? A decade or so ago such instinctive “respect” applied only to the United States.

Russia, lacking China’s economic trump card, is playing a different game. Russia is purposefully seeding chaos via asymmetrical means such as disinformation, subversion, cyberattacks and political warfare operations. Russia’s recent historical experience, and its authoritarian system, is assumed to give it a competitive advantage, in being able to better withstand disorder than others. Other states won’t be able to stop Russia doing things internationally, or to meddle in Russian domestic politics, as they will be too busy elsewhere with Russian-amplified chaos.

China and Russia do not strive to make a better world – even if only from their viewpoint – but instead aim to maintain their desired relationships with others by creating fear and sustaining chaos. China in particular has a strong belief that it can do no wrong, that, as one analyst puts it, “the East is rising, the West is in decline and the tide of history is flowing in China’s favour.” Russia also assumes Western decline as a given on which it can base its actions.

There are three significant implications.

First, it’s not us, it’s them. China and Russia have chosen specific ways that, in seemingly advancing Western decline, appear working brilliantly. They will keep on reinforcing their perceived success: the agency in this situation is in their hands not ours. For example, permitting Russia a sphere of influence in Europe or for China the South China Sea does not mean they will stop. China will still demand respect while Russia will continue to purposefully use chaos: their strategies are by design perpetual. The West needs to accept this as the normal situation, not as in some way being extraordinary and portending doom and major war.

Second, if China and Russia aim to keep on forever that means they can’t be deterred and will continuing taking actions appropriate to their strategies. Their decisions on individual actions may be able to be influenced by deterrence by denial, that is being able to prevent them undertaking certain actions and so inducing them into taking some different antagonistic action, but they will still take action. Deterrence by punishment, that is fear of sanctions, seems ill-matched to counter China’s respect push – sanctions are a clear recognition of respect and China is economically too large – and demonstrably have not worked with Russia, who has also taken pre-emptive countermeasures.

On the other hand, China and Russia avoid escalatory actions leading to major war with the West. Chinese grey zone activities for example scrupulously avoid escalation into armed conflict. If none want major war, all effectively self-deter. Such a notion raises the possibility that rollback of China or Russia’s actions might be possible if carefully done. Their advances should not be seen as enduring or in some way off-limits to try to reverse.

Third, the West needs to adapt to the new normal with strategies and plans that take China’s push for respect and Russia’s chaos-building in account. These are now not oddities but rather the backdrop to contemporary international relations. In this, the actions China and Russia take will evolve as they think of new and innovative ways to advance respect and chaos. To avoid future shock, it’s worthwhile considering now how their actions might develop. Importantly, such thinking might also suggest where off-ramps might be.

Western strategies should perhaps focus not on countering China’s and Russia’s approaches but instead on moving these towards such off-ramps. Such strategies would then have a well-defined, positive objective. Chinese and Russian approaches in having no strategic endpoint makes them vulnerable to those who can conceive of one.

Previous Article
Bitcoin vs the IMF, and other great expectations
Next Article
Iran banks on Beijing and Moscow, inviting painful historic parallels

Extreme violence garners most attention, but the problems arise much earlier – both online and in the real world.
Angela Lehmann 14 Oct 2022 05:00