Indians are becoming visible in Australia like never before

Outrage over the two-week India travel ban is another marker of the diaspora’s growing influence in Australian politics. 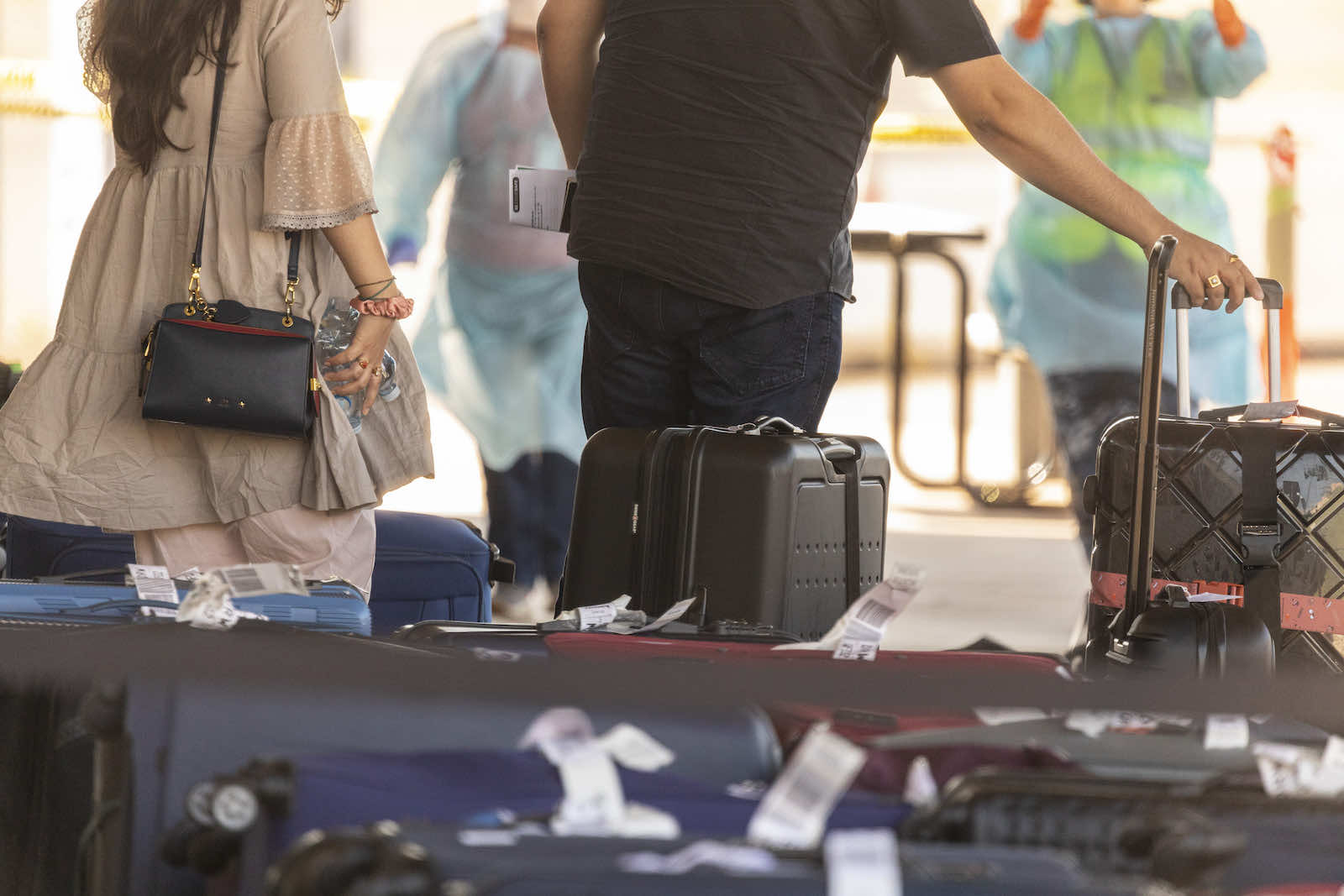 Returning Australians touch down in Darwin from Delhi in May (Defence Department)
Published 28 May 2021 11:30   0 Comments       Follow @pomegranitaa

Two weeks after the end of the hiatus on flights from India to Australia, the repatriation of the 9,000-plus Australian citizens who wish to return home has resumed, albeit slowly. But the repercussions are immense: at least two Australian citizens died from Covid-19 in India in recent weeks, and Australia’s decision to prevent its own citizens from entering the country was aired worldwide. The country’s reputation as a nation built on just and fair principles has undoubtedly suffered.

It did not go without notice that many of the Australian citizens affected were of Indian heritage, leading many to question whether there was a racial element involved. For Indian Australians, it revived uncomfortable feelings of being considered second- or third-class citizens.

It is not the first time that the cultural identity and social positioning of Indian migrants in Australia has been highlighted: the last time was in 2009, when a series of violent attacks against Indian students, including one murder, triggered a diplomatic stoush and significant anger in India. Indian student numbers dropped afterwards, however they did recover.

All this amounts to a recognition that the future of Australia is inextricably connected to migration from India.

Those incidents may have served as the impetus for some collective self-reflection in the wider Australian community, as this time, thankfully, the tone of the discourse surrounding the travel ban decision was markedly different: Australians vociferously lined up behind the Indian diaspora to condemn the federal government’s decision (even though many, including from within the Indian community, said they thought it was an understandable move), and pointed out that it was a clear sign that the Morrison government was abrogating its responsibility to its own citizens by failing to provide suitable quarantine facilities. The media followed suit, including from outlets that traditionally don’t pay much attention to the challenges faced by migrants. Even provocateur Andrew Bolt threw his support behind those left behind in India, saying “The policy is so mean and irrational that I also blame racism.”

All this amounts to a recognition that the future of Australia is inextricably connected to migration from India, as has been made plain in an economic sense by successive federal budgets. Currently, the program is set at 160,000 places, with almost 80,000 for skilled migrants – although the budget handed down this month conceded migrants won’t be returning for another year, at least, with international students expected to return in phases from later this year.

Indians are already the second-largest group of migrants to Australia, after those from England and are likely to go on to form an even larger group. Indians might be deeply disappointed in Australia over the travel ban, but anecdotally, from what I hear, that won’t have much impact on migration. In fact, the upheaval caused by Covid means that Indians will achieve citizenship even faster. Indians come to Australia as students and then go on to seek residency, then citizenship. With less competition on this pathway, Indian students still here are finding themselves in a privileged position, closer to the front of the line.

Australia’s Indian diaspora numbers approximately 700,000, and Indians are expected to outnumber Chinese-born Australians over the next decade. Significantly, it is the second-highest taxpaying diaspora after the British, making it clear that it is a group making significant contributions to Australia’s economy. In the time since the student attacks, it has become clear that its Indian-born population will be key to Australia’s future. The government has known this for years – there is a reason that Australia stations around 30 or more diplomats in New Delhi, making it one of their top-tier posts – and now, civil society also gets it.

Indians are becoming visible in Australia like never before. My parents told me that when they arrived, if they saw another Indian on the street they would rush to greet each other and become instant friends. Now, I see television ads featuring Indian names and families – for Ginninderry, for Youi – not necessarily for targeted selling, but just because. Indians are now starting to break through the bamboo ceiling, such as Preeti Bajaj, CEO of Adecco’s Antipodean operation.

“Harnessing the entrepreneurial spirit of this rapidly growing community, particularly its willingness to innovate and take risks, and its knowledge of the Indian market, will enhance the future productivity and resilience of the Australian business sector,” said former Department of Foreign Affairs and Trade secretary Peter Varghese in his 2018 India Economic Strategy report.

All of this is now increasingly on the radar for Australians – right across the political spectrum. It is surprising, then, that the Morrison government refused to back down from its two-week travel ban. While it was essentially a tacit admission that Australia couldn’t provide the requisite quarantine facilities (even though it has had a full year to work it out), and not a racist move, it clearly has diminished trust in Australia from its Indian diaspora, a group it really should be courting.

Show Comments
Previous Article
How strong is Duterte the strongman?
Next Article
Putting the pandemic in perspective