Is Pakistan fuelling a Taliban takeover?

The Afghan government points a finger at Pakistan in a tactic to divert attention from its own colossal failures. 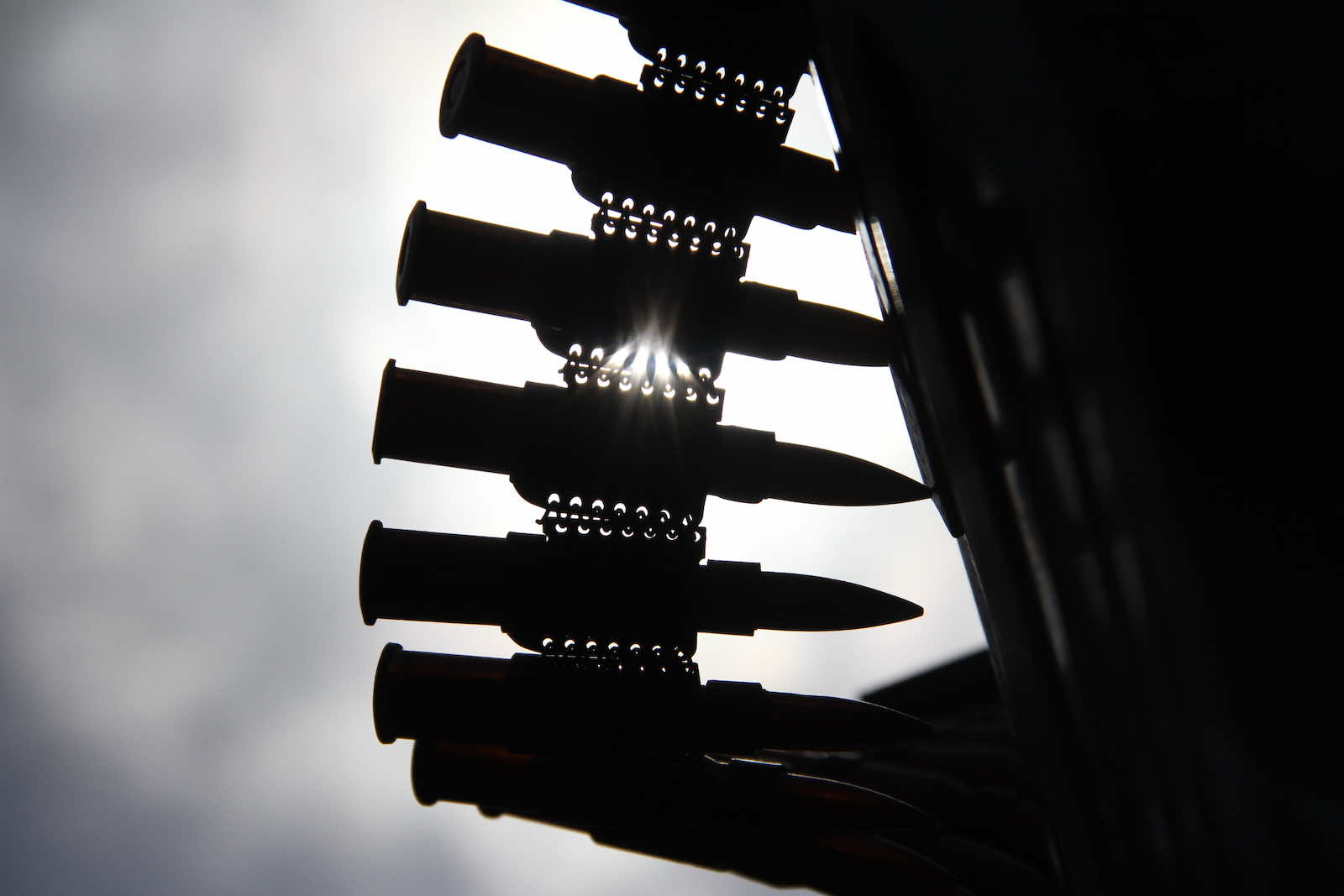 It is hard to separate fact from fiction at a time when information amounts to heavy artillery in a broader political battle for support (Anadolu Agency via Getty Images)
Published 5 Aug 2021 10:00   4 Comments       Follow @HNadim87

As districts fall to the Taliban one after another without resistance, the government in Afghanistan has squarely put the blame on Pakistan for the mayhem in the country.

This is because the Afghan officials believe that without help from Pakistan, the Taliban could not possibly takeover Afghanistan. Afghan President Ashraf Ghani chose to spark a war of words between Kabul and Islamabad in recent weeks after declaring Pakistan has played a “negative role in the Afghan conflict”.

But this effort to continually blame Pakistan is not only contrary to the evidence available on the ground but also presents a misleading narrative that masks the failures of the Afghan government itself. Oft neglected is the role of rampant corruption that delegitimised the Afghan government in the districts, allowing for an easy takeover by the Taliban. Rather than solely relying on brute force, which would require financial or covert military support from Pakistan, instead the Taliban is by and large seizing territory swiftly and regularly via local political deals over which Pakistan has no possible control.

It was the United States by negotiating directly with the Taliban that provided the group with legitimacy as an important player in the future of Afghanistan.

But it is hard to separate fact from fiction at a time when information amounts to heavy artillery in a broader political battle for support. Claims that Pakistan supports the Taliban in a “double game” is one such fiction that has persisted despite evidence to the contrary. It has severely damaged both the US war effort in Afghanistan and also Washington’s relations with Islamabad.

For the Ghani government, blaming Pakistan as the force behind the Taliban achieves twin political goals. It strips the Taliban of legitimacy as a local Afghan-led movement that aspires to share in governing Afghanistan, and shifts the burden of responsibility away from the Afghan government to its neighbour Pakistan as a reason for the US failures. Not only is this tactic disingenuous, dismissing all opposition as “Pakistani backed Taliban” and skating over the reasons why the Taliban continues to win support from the Afghan people themselves, it ignores support Pakistan has provided for Afghans, either as refugees or the hundreds of thousands that have studied and worked in Pakistan.

Moreover, it was the United States by negotiating directly with the Taliban that provided the group with legitimacy as an important player in the future of Afghanistan. The Ghani government had resisted dialogue with the Taliban, only to see the United States change its approach out of frustration with the Afghan leadership for its deep-rooted corruption and mismanagement, squandering the chance to govern and develop Afghanistan, which allowed the Taliban to maintain support.

Numerous reports from the US government and international organisations over the past decade have highlighted rampant corruption across all levels of Afghan state and society. Bribery at the district level by police, squandering foreign assistance by the Afghan political elite, and nepotism in hiring for positions all reflect a lack of will within the Afghan government to serve the public that is now turning to the Taliban.

This generated immense international frustration that was best articulated by retired US General John Allen, a former commanding officer for the North Atlantic Treaty Organisation (NATO) security mission in Afghanistan, who in 2014 testified during a congressional hearing that the corruption, not the Taliban, posed the biggest danger to the Afghan government and US war efforts in the country. “For too long we focused our attention solely on the Taliban as the existential threat to Afghanistan. They are an annoyance,” Allen said. “Wresting back the institutions of governance from corruption must be one of your highest priorities...Corruption is the dry rot of democracy.”

Therefore, blaming Pakistan for supposed support of the Taliban is a useful tool to shift the burden of responsibility away from the colossal governance blunders of the Afghan government. But as Pakistan’s Prime Minister Imran Khan has said, “the country that is going to be most affected by turmoil in Afghanistan is Pakistan”, so there is still space for a negotiated political settlement for long-term peace. The question is, will the spoilers let it happen?