China shapes almost every global issue, yet the reasons for anxiety about Beijing’s ambitions guide how to respond. 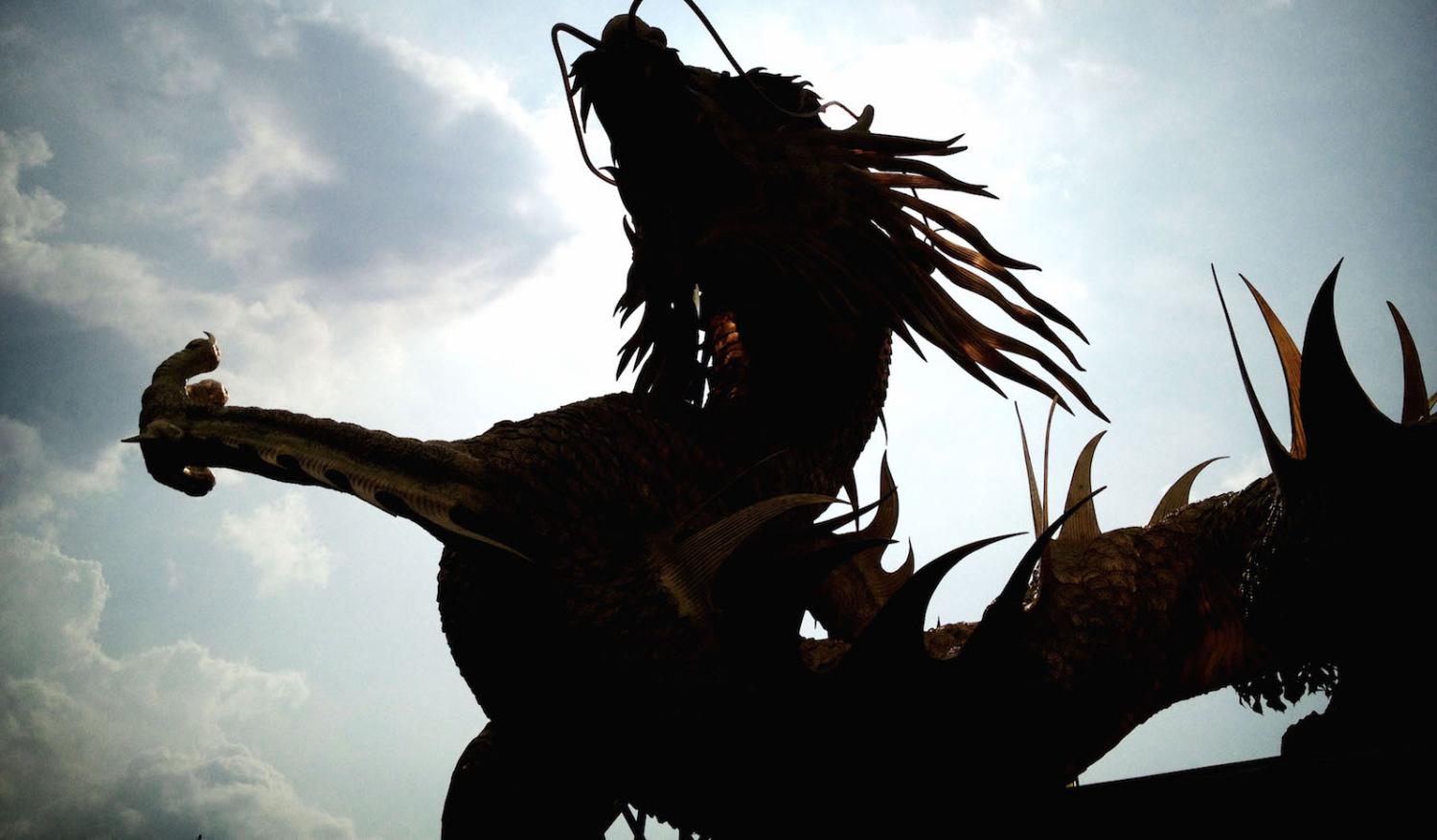 No other development has so profoundly transformed international relations in recent years as the rise of China. Over the past 35 years, China has pulled the largest number of people out of poverty in history and, with 39%, has made the largest contribution to global growth since 2008. It is now the world’s leader in manufacturing, exports, energy use, and urbanisation. With a growing middle class and national resources, it is only natural that China’s international influence should also have increased.

Today, China shapes almost every global issue of note, from climate change to trade, and from regional security in Southeast Asia and the Indian Ocean to investment trends in Africa and Central Europe.

Concerns persist despite Beijing adopting a less confrontational approach over the past few months towards Southeast Asia, Japan, and India.

Why, then, does China’s rise generate so much anxiety? Over the past two years, I have travelled across the Indo-Pacific region, from Colombo to Kuala Lumpur, Tokyo to Taipei, Hanoi to Honolulu, Port Blair to Perth, Washington to Wellington, and beyond to Europe and the Middle East. In all of these places and many others, regional political leaders, diplomats, and military officers echo similar concerns about China’s rise. Such concerns persist despite Beijing adopting a less confrontational approach over the past few months towards Southeast Asia, Japan, and India among others.

Essentially, they are four reasons for continuing concern about China’s rise.

The first – infrequently stated, and rarely in a public setting – is a product of China’s continued opacity of decision-making and centralisation of power. This is problematic because China is no longer an isolated and inward-looking country, but a state whose decisions have direct implications for the rest of the world. While many had hoped that China’s economic and social integration would be accompanied by decision-making transparency, the consolidation of power by Xi Jinping has diminished such expectations.

Today, even relatively minor actions by China are viewed with a great deal of scepticism. As former Indonesian Deputy Foreign Minister Dino Patti Djalal recently observed, while Washington is a known quantity, China remains an “enigma” in strategic terms. And even hardened realists would acknowledge that opacity of intentions exacerbates security competition.

A second area of growing concern involves China’s economic and trade policies, about which anxieties are much more pronounced and public. The continuing dominance of state-backed and heavily-subsidised enterprises, restrictive market access in certain sectors, active industrial espionage programs, and a supply-side approach to development have resulted in market distortions, an uneven playing field, and ballooning debt. Political and policy leaders increasingly believe that China’s model has harmed growth and job prospects in their own countries.

The United States under Donald Trump has chosen to contest China’s “predatory economics” by slapping tariffs and tightening investment opportunities. In Australia, Chinese investments in critical infrastructure have become a hot-button issue. In India, Chinese dumping has soured business sentiments. China’s signature international economic strategy – the Belt and Road Initiative (BRI, also known as One Belt, One Road) – is only exporting and further exacerbating these concerns.

Third, while China is not alone in the region in having territorial disputes, its recent actions concerning disputed territory have been disconcerting. Beijing regularly employs civilian tools – armed fishing boats, dredging vessels, road construction crews, and civil aviation – to impose control or authority over disputed territory. US Secretary of State Mike Pompeo has declared that the Indo-Pacific should be “free from coercion or great power domination,” such sentiments find resonance elsewhere.

Such concerns are manifested in actions too: the increased tempo of US freedom of navigation operations (FONOPs) in the South China Sea, Japanese remilitarisation efforts, and Indian attempts at blocking Chinese road-building in disputed territory in the Himalayas. Whether at Doklam or Ieodo or Scarborough Shoal, China’s revisionism is adding to regional tensions.

Finally, there are abiding concerns about China’s disrespect for international norms. Freedom of navigation and overflight has been a major issue, particularly after China’s rejection of international arbitration in the South China Sea. But other concerns, including over cybersecurity, non-proliferation, space, and even the Antarctic Treaty System, are becoming more pronounced.

This extends to another area of incipient competition: connectivity infrastructure. Several countries have now articulated concerns about China’s unsustainable financing, opacity of contracts, hidden political strings, swapping of debt for equity, and environmental degradation. In a thinly-veiled reference to China, India’s Prime Minister Narendra Modi warned in Singapore that:

Rules and norms should be based on the consent of all, not on the power of the few.

A host of new strategies, policies, and informal mechanisms are already evolving to address these concerns. China’s rise already offers the subtexts for the US and Japan’s “Free and Open Indo-Pacific” strategies; India’s Act East Policy and its boycott of the Belt and Road Initiative; Australia’s tough legislation on political interference; and South Korea’s “New Southern Policy”, with its emphasis on Southeast and South Asian engagement. Bilateral and trilateral security partnerships among all four “Quad” countries (the US, Japan, India, and Australia) have deepened, as have all their partnerships with some Southeast Asian countries.

China’s rise cannot and should not be contained in a traditional sense. Any effort at labelling criticism of Chinese behaviour as reflective of a “Cold War mentality” is inaccurate, if not deliberately misleading. The language of containment imposes an anachronistic Cold War blueprint on a 21st century set of problems.

However, what countries that share concerns about China’s rise can be doing – on their own and in cooperation with one another – is raise the costs of adverse behaviour. Managing China’s rise should be understood not as a diplomatic euphemism, but as a distinct strategic objective.

It should not rule out cooperation with Beijing in areas that reflect positive changes – dealings with China cannot be purely competitive. But if concerted efforts can be made using a variety of economic, military, and diplomatic tools to incentivise China’s transparency of decision-making, market liberalisation, an equitable settlement of territorial differences, and adherence to accepted international norms, it would not only benefit other countries in the Indo-Pacific and beyond.

This would ultimately sustain and facilitate China’s continued rise.

Previous Article
How China changed its language on speech
Next Article
Sri Lanka: when is a political opinion a crime?

With mixed enthusiasm for a US-less TPP, it's all eyes on the promised Regional Comprehensive Economic Partnership with the 16 countries involved to meet in Japan next month.
Jingdong Yuan 7 Mar 2017 18:08

Beijing will continue to spend as appropriate on its defence, but at a level that won’t cause too much alarm and can't be used in ‘China threat’ rhetoric.
Hannah Ryder 2 Mar 2018 10:00