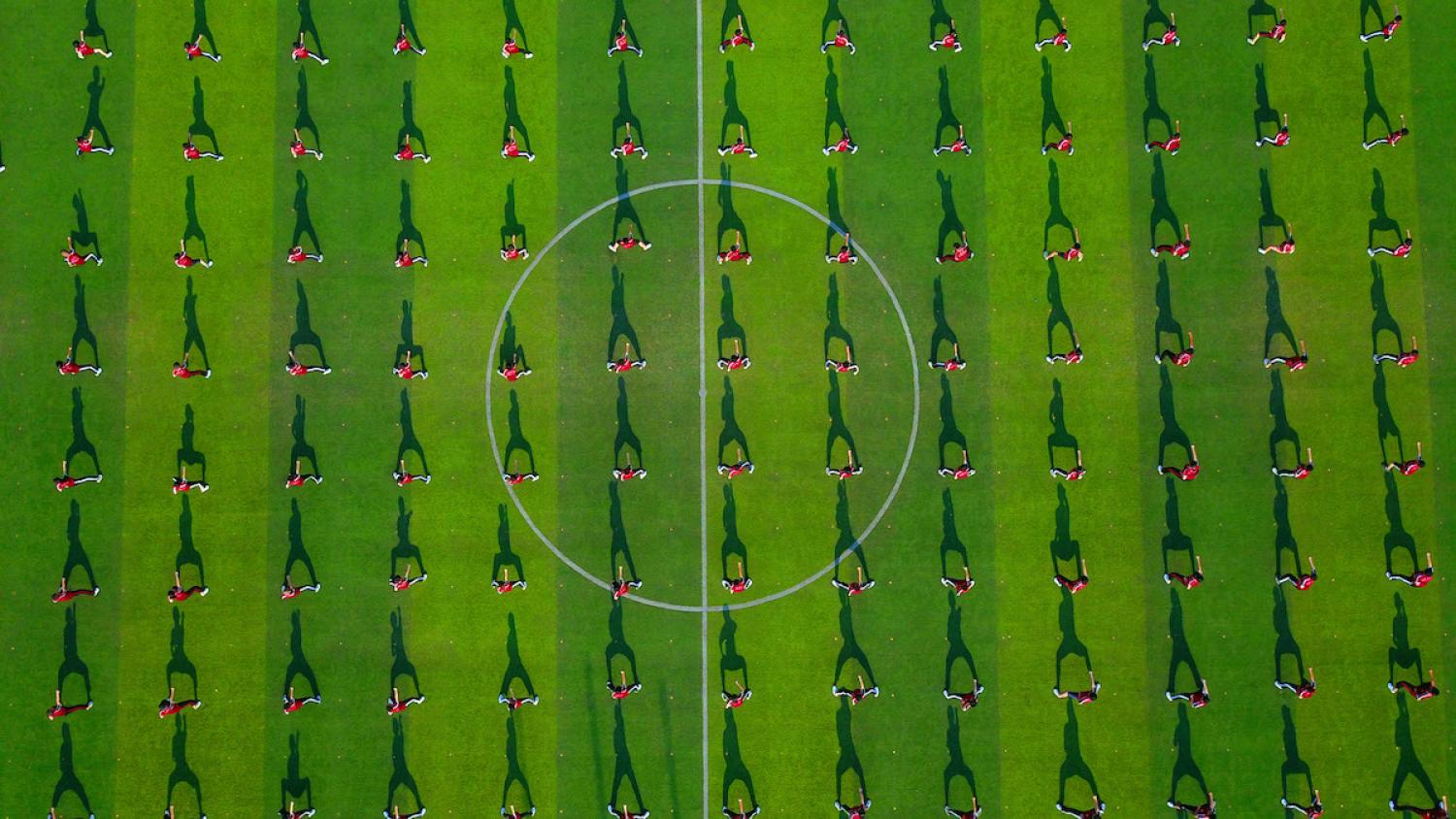 Vice President Mike Pence’s speech was tasty red meat for anyone desiring a more confrontational US policy toward the People’s Republic of China. Pence’s speech reflects a strengthening bipartisan consensus in Washington, and suggests that a long-term policy of competition and confrontation may be imminent.

There are three key problems with such an approach.

In the past, allies have encouraged more restrained US policies which ultimately reduced the risk of war over strategically unimportant territory.

Firstly, the US is presented with a significant alliance coordination dilemma. The kind of competitive strategy outlined in Pence’s speech (and another by Trump official Matt Pottinger) will require extensive allied support across many fields. For allies to concert their actions in this way, they will need to be very confident that they share Washington’s goals.

But it is not clear that US allies desire the strongly confrontational approach advocated by Pence (especially not when the final decision-maker is President Donald Trump). Some Australian commentators seem to welcome this approach, but official Australian comments since the speech don’t seem to be resounding endorsements.

To borrow some Cold War terminology, Pence seems to be advocating rollback, rather than containment. This could unsettle US allies – even those hoping for a change in China policy.

During the Cold War, Australia usually desired containment but not rollback, and often worked with other allies (especially the UK) to convince Washington that it should adopt a less confrontational posture toward the PRC.

In 1954, Australia was unwilling to commit to Washington’s idea of “United Action” – intended to prevent the defeat of French forces at Dien Bien Phu in Indochina – because the ultimate goals of the plan were unclear. United Action was advocated by hawks such as Assistant Secretary of State Walter Robertson and Chairman of the Joint Chiefs Admiral Arthur Radford, who spoke of “bombing China to teach her a lesson once and for all”. In late 1954 and early 1955, during what became known as the First Taiwan Strait Crisis, allies were very influential in encouraging more restrained US policies which ultimately reduced the risk of war over strategically unimportant territory.

The same dynamics could manifest today. If the US wants support for its new China policy, it will have to do much more to explain the goals and means, and it may have to adjust both to obtain full allied support. In moments of truth allies may want neither containment nor rollback, but rather a limited accommodation of Chinese power expansion.

Secondly, at this stage there doesn’t seem to be much of an actual strategy other than rattling the sabre (something acknowledged even by those who liked the speech). There is talk of reducing economic interdependence through diversification, and increasing defence spending, but that’s about it. No detailed plan – not even a back-of-the-envelope plan – has been produced to show how this can be done at acceptable levels of cost and risk.

At home, voters would need to be convinced that the consequent economic pain would be worth the strategic gains. It remains unclear on how the US electorate will react to job losses stemming from the current trade skirmish.

On the military front, there is likewise strong rhetoric, but little detail. Even though smaller shows of force, such as freedom of navigation operations, have done little to change China’s actions in the South China Sea, the new approach seems to simply rely upon bigger shows of force. Until a more comprehensive plan of action is produced, including details of how allied support can be obtained, Pence’s speech will be seen as containing more heat than light.

Finally, even if the US does produce a comprehensive and coherent strategy, and even if allies decide that they broadly support it, are they willing to trust Trump to sensibly manage escalating strategic competition with China?

With Trump, truly anything is possible. Those welcoming the prospect of escalating Sino-US competition should not forget just how quickly Trump moved from threats of “fire and fury” issued to the “little rocket man”, to a bromance with professions that he and Kim Jong-un “fell in love” after exchanging “beautiful letters”. The possibilities of a similar reversal, and of a subsequent Sino-US bargain, should not be discounted. Trump considers himself a deal-maker, and what bigger deal could there be?

In 1954, when Canberra decided to not support America’s “United Action” plan for military intervention in Indochina, the then foreign minister Richard Casey remarked that:

Australia’s destiny was not so completely wrapped up with the United States as to support them in action which Australia regarded as wrong.

Though Australia withheld support on the most aggressive proposed strategy, only a few months later it strongly supported a more defensive strategy based on the Southeast Asian Treaty Organisation.

Canberra should carefully consider whether Casey’s words still ring true today, and whether it might be able to work with other allies and prod Washington towards a more restrained and sensible policy.

A new book explores pride and defiance as weapons of history in the world’s socialist and autocratic bloc.
Alexandre Dayant 27 Sep 2019 16:30

The French president’s engagement with the country’s overseas territories leaves a legacy of promise and betrayal.
Marcus Colla 26 Sep 2017 08:29

For Merkel, this was a hollow victory. The results will prompt introspection among the old parties.