Social media giants may be trying to squelch hate speech and conspiracy mongering, but alt-tech offers them safe space. 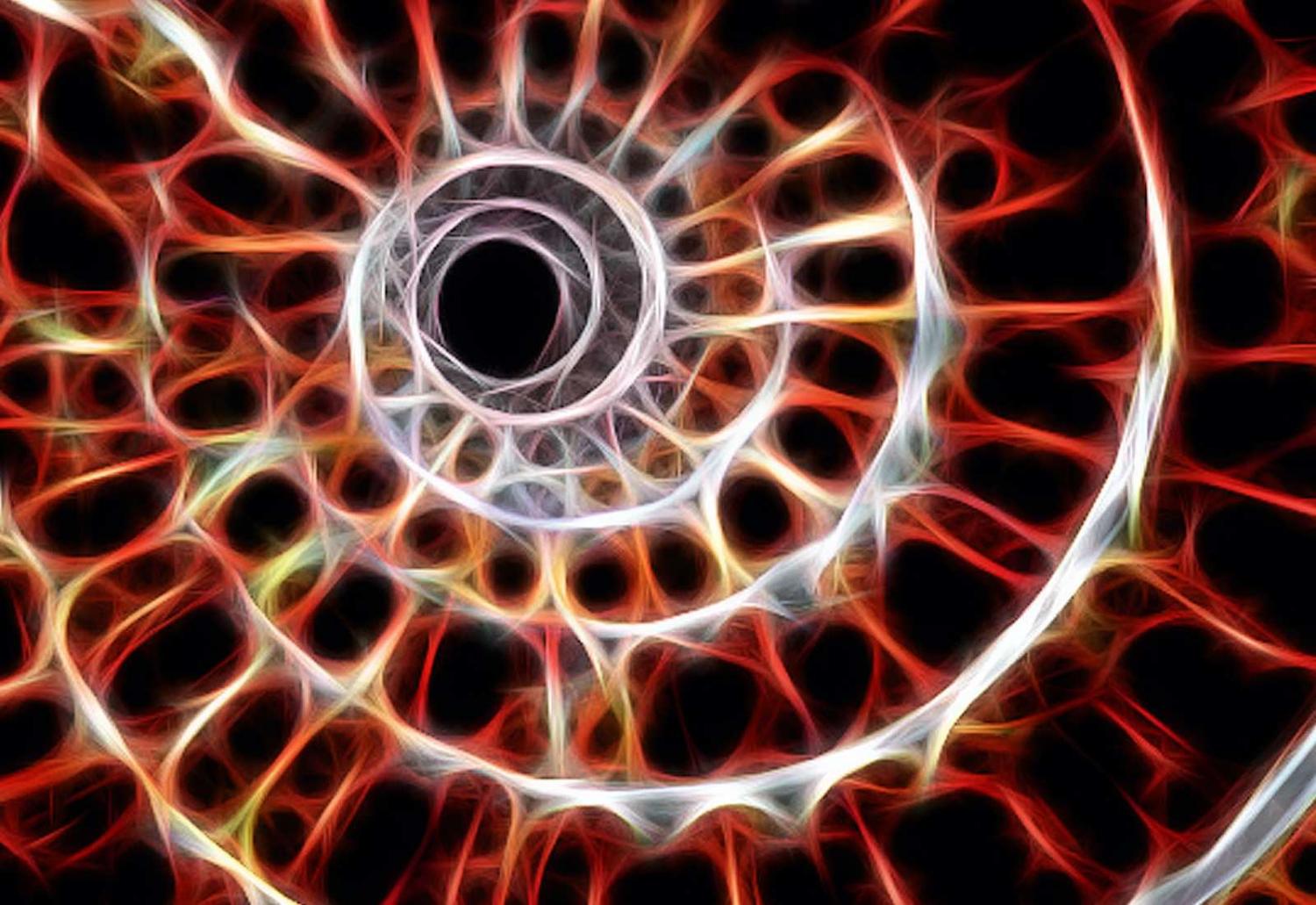 As major social-networking platforms such as Facebook and Twitter have increased their efforts at moderation to crack down on hateful and extremist content, they have become less attractive to adherents of the far right. In response, new platforms belonging to the right-wing alternative-technology movement, or “alt-tech”, have emerged, offering themselves as a refuge or safe space for those who have been “deplatformed”, with the promise that even the most avid extremist can “speak freely”.

One of the leaders of the alt-tech crowd is Gab, a social media platform launched in 2017. Largely modelled on the microblogging architecture of Twitter, Gab markets itself as the “free speech” alternative to what Gab CEO Andrew Torba calls the “left-leaning Big Social monopoly”.

The offer of a platform with close to zero content moderation and marketed towards the right was quickly taken up by a broad range of far-right users: from Trumpian Republicans and right-wing libertarians to avowed neo-Nazis and QAnon conspiracists.

While research on other far-right virtual communities such as the white-supremacist forum Stormfront has highlighted the importance of offline stigmatisation in building community, Gab has tapped into a specifically online sense of victimhood which unites the far right there – a belief that users have been unfairly silenced by large social media platforms or “big tech”.

Gab and the alt-tech

The alt-tech is a loose group of websites and platforms providing services such as social networking, video hosting and crowdfunding. These platforms are typically defined by their lack of content moderation, which makes them favoured spaces for the far right.

Although deplatforming is an important, if blunt, tool in countering far-right users’ recruitment online, it is also being weaponised on Gab as a new rallying cry.

While many other alt-tech platforms have been taken off the web, Gab has remained online, and has grown in popularity despite being removed from both Apple’s App Store and Google Play and twice being deplatformed by its domain registrar. A critical element of Gab’s survival has been the platform's ability to market and monetise a sense of persecution by “Big Tech”, targeting those banned from other social media platforms to “Get on Gab”.

Gab has a large number of Trump supporters among its user base, who exist alongside (and often overlap with) more extreme elements such at neo-Nazis. In keeping with its marketing to those banned from other platforms, Gab tends to enjoy huge spikes in activity when its mainstream competitors change or enforce their terms of service. For example, the platform had an influx of users and activity following the deadly “Unite the Right” rally in Charlottesville in August 2017, and again following the storming of the US Capitol on 6 January this year.

A new kind of virtual community?

What makes Gab distinctive is the way in which this sense of persecution or victimhood at the hands of “Big Tech” is made prominent on the platform and unites the various expressions of far-right worldviews inhabiting Gab.

Victimhood claims have been elsewhere identified as part of a powerful affective bond in white-supremacist and broader far-right communities. Alongside “white victimhood”, a common narrative among far-right groups, there is a platform-specific sense of persecution underpinning far-right community formation on Gab. Users believe they have been unfairly targeted by mainstream social media, and have as a result of their views become the victim of a digital “purge”.

For the far right on Gab, two central narratives of victimisation intertwine. Some users join for their racist and anti-Semitic politics, which had resulted in them being banned from other platforms. These users come to Gab anticipating they will find a community of like-minded users. To them, Gab serves as a means to an end, a new digital space where they can share hateful and extremist connections and connect with those of similar views.

Others put the project of alt-tech and Gab first. These users focus their victimisation narrative foremost on “Big Tech”. They believe that the predominance of social media companies such as Facebook and Twitter and their content moderation policies represent an affront to free speech. This narrative is often combined with anti-Semitic tropes, alleging a Jewish conspiracy to control speech on social media. Another criticism, building up the bogeyman of “Big Tech”, focuses on the perceived left-wing agenda of those companies. For these users, the alt-tech and Gab present an alternative digital utopia, where any views – even those they may not necessarily agree with – are free to be shared without consequences.

Regardless of which narrative a user in Gab’s far-right community ascribes to, a shared sense of techno-social persecution is what draws them in and unites them. These users feel safe in the knowledge that they can “speak freely” on the platform, with little fear of being banned or even critiqued, regardless of how extreme their views are.

This process of community building around the axis of techno-social persecution serves as a new potential vector for radicalisation and recruitment into extremist milieus, facilitated by the platform’s lax content moderation. Although deplatforming is an important, if blunt, tool in countering far-right users’ recruitment online, and in limiting their reach into broader publics and disrupting their communication networks, it is also being weaponised on Gab as a new rallying cry.

While Gab will surely never match or even come close to the reach of sites such as Facebook or Twitter, the platform still poses a serious challenge to countering online extremism. As Gab continues to market to those running afoul of other platforms’ terms of service, most recently QAnon supporters and Covid-19 conspiracists, it has positioned itself as a melting pot for new configurations of the far right. 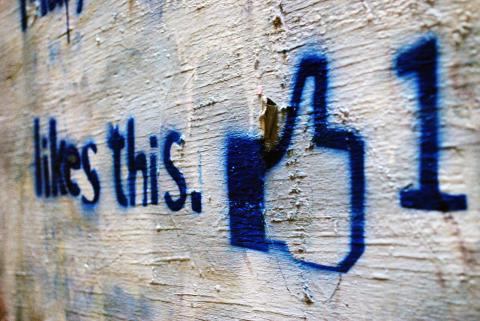 Afghanistan’s new government has a full deck of cards to play in the security concerns of regional neighbours.
Albert Palazzo 23 Oct 2017 13:18

War on the Korean Peninsula: Targeting a better peace

If war on the Korean Peninsula does eventuate, the US should see it as an opportunity to forge a better peace.
Henry Storey 13 Jul 2020 06:00

While we prepare for the worst, myriad reasons suggest that China’s rise is not as inevitable as often assumed.