International Women’s Day is important: it’s what we do the other 364 days of the year that will eventually achieve genuine gender equality. 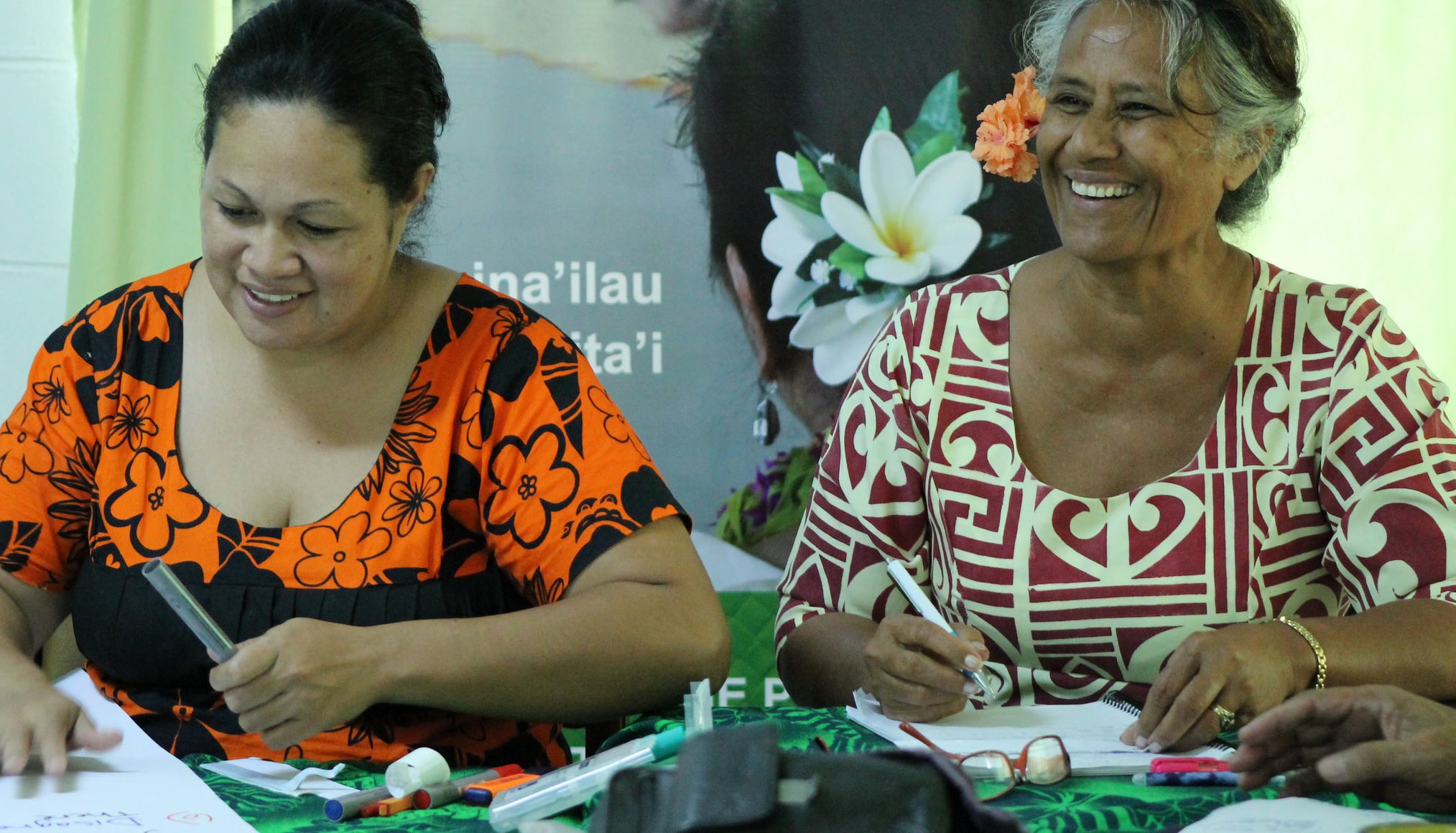 International Women’s Day has, for more than 100 years, been a celebration of the contribution of women and girls to their communities, nations, and the world. As Australia’s first female Foreign Minister, I am keenly aware that while International Women’s Day is important, it is what we do on the other 364 days of the year that will eventually achieve genuine gender equality.

Launched in November last year, the Australian Government’s Foreign Policy White Paper sets out the values, priorities, and interests that will guide Australia’s international engagement over the next decade and beyond. The White Paper is clear that gender equality is a top priority and a core Australian value.

Gender-inclusive responses to global challenges are essential for prosperity, stability, and security in our region. Societies that protect human rights and promote gender equality are much more likely to be vibrant, productive, and stable communities.

To reach their full potential, nations must fully utilise the talents, skills, and perspectives of the 50% of its population that is female.

In our region, particularly across Pacific countries, the representation of female national Parliamentarians is at 7%, compared with a global average of more than 23%.

As a friend and partner of our Pacific neighbours, we hope to assist in increasing the representation of Pacific Island women in the public and private sectors. A strong focus on the empowerment of women and girls is embedded in the Australian Government’s long-standing commitment to the Pacific.

That is why I have established a new program, the Women’s Leadership Initiative, which supports, through mentoring, young and aspirational women from the Pacific to become community and regional leaders. Our first cohort represent five countries – Papua New Guinea, Solomon Islands, Vanuatu, Tonga, and Samoa – and will be mentored by Australian female leaders.

Among the cohort of women is 22-year-old Cora Sita Makini, who was frustrated by the poor conditions of roads and hospitals in her home country, the Solomon Islands, and decided to do something about it. From Honiara to the Queensland University of Technology, Cora is now studying Civil and Environmental Engineering on an Australia Awards Scholarship and plans to return home to improve her community.

Cora is not alone; she is joined by 11 ambitious Pacific women, including Nirose Silas who hopes to one day become Auditor-General of Vanuatu. Nirose will be mentored by Chief Government Whip and my friend and colleague Nola Marino.

Australia will use our position during our first term on the UN Human Rights Council to advance gender equality, encourage equality before the law, and reduce violence against women. This builds on our long-term commitment to pursue gender equality in our multilateral engagements.

We will continue to take a leading role in defending women’s human rights in March at the United Nations Commission on the Status of Women in New York. The Commission is the pre-eminent forum for the development of international policies and norms to advance women’s and girls’ equality. Australia will be represented by both our Minister for Women, Kelly O’Dwyer, and Australia’s Ambassador for Women and Girls, Sharman Stone.

Development is not possible if half the population is held back, silenced, or abused, or if the potential talent of women remains unrealised. This is why I have set the target of making at least 80% of aid and development investments address gender issues in their implementation.

The Government’s Gender Equality and Women’s Empowerment Strategy, which I launched in 2016, guides Australia’s work in ending violence against women and girls, promoting women’s voices in peace-building, and advancing women’s economic empowerment. This strategy has supported and continues to promote actions that empower women, secure their human rights, and underwrite the prosperity and stability of their communities, economies, and countries.

Australia’s foreign policy is a projection of our values: freedom, democracy, equality, diversity, mutual respect, and adherence to the rule of law. Our ambition for Australian women and girls is our ambition for all women and girls – that they live their lives in health and safety, in full enjoyment of their human rights and supported to reach their full potential. Our commitment to gender equality is unwavering.