Glasgow delivered, but what, exactly?

Not a miracle, certainly. But hard and messy negotiations secured a commitment to bring the temperature down. 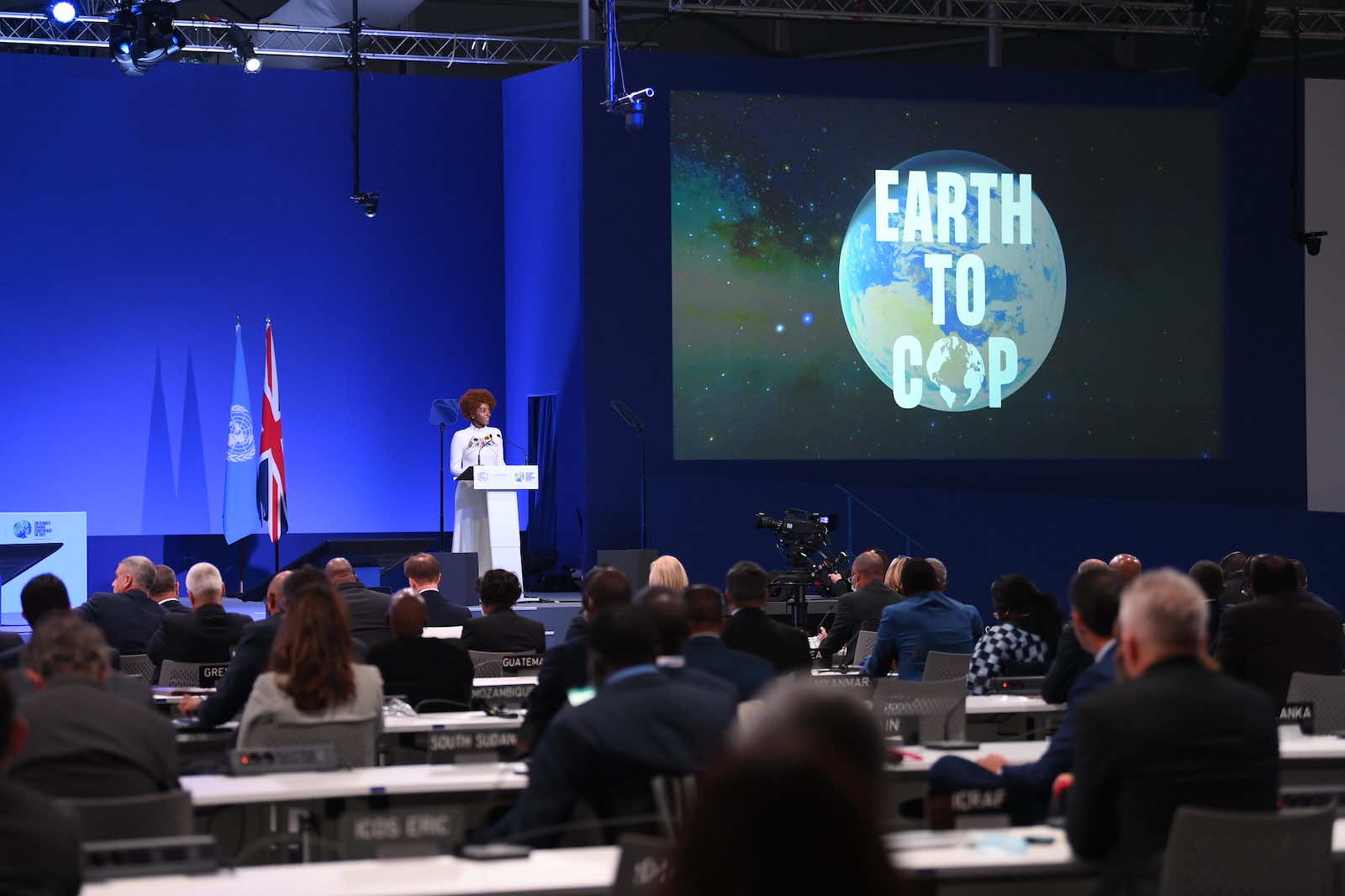 The Glasgow climate conference – the 26th meeting of the Conference of Parties to the United Nations Climate Convention – was held in uniquely difficult circumstances compared to its 25 predecessors: during a global pandemic, facing a two-year backlog of work due to its postponement from 2020 and with the collective failure of developed countries to deliver US$100 billion in climate finance per year haunting the proceedings. On the other side of the ledger, the one-year delay meant a fully re-engaged United States under President Joe Biden.

There were high hopes: Bend the emissions curve towards the 1.5°C goal – “keeping 1.5 alive” – through the strengthened national climate plans due by this conference; complete the Paris Agreement “rulebook” with much-needed rules on carbon markets and transparency; and scale up climate finance for the poorest and most vulnerable.

Against these measures, Glasgow can be counted a partial success. Not enough was achieved but it was more than many – this author included – had expected.

UN climate conferences promise an odd experience at the best of times. The agenda has become so sprawling that probably only conference organisers, delegation heads and their close collaborators have an overall view of things at any given time. The rest of us have to focus on our beat. In my case, this meant focusing on technology negotiations as a member of the European Union team and as chair of the UNFCCC Technology Executive Committee.

No amount of wordplay can conceal the fact that coal is well on its way to being both down and out.

Harried negotiators rush from room to windowless room past performative demonstrations (often very creative) and lobbyists boozing on in corporate-sponsored pavilions. Countries compete to host these events and each locale is distinctive. In Glasgow, we had the surreal experience of spending an evening in intense and often circular negotiations while fireworks exploded somewhere above us for literally hours. Even before I heard that it was Guy Fawkes Night, it seemed clear that the fireworks were not for us.

On top of the standard COP experience, spending two weeks with tens of thousands of people from almost two hundred countries in a crowded conference centre during a pandemic did not feel like a very rational thing to do. In this case, it was necessary – the previous 18 months had exposed the limits of virtual diplomacy. The daily Covid-19 test before the trek to the venue felt like a ticket in a macabre lottery. The fatalism of the relatively young and vaccinated was periodically shaken as colleagues tested positive or were forced into isolation. Covid also disrupted some negotiating tracks as positive tests removed key figures from the scene.

As a negotiator and also as a facilitator (when individuals step out of their party delegation and adopt a neutral chairing role), you have to assume that most colleagues are acting in good faith. Even when they are clearly not, calling them out would not be helpful. The process works on a consensus basis and each party (states plus the European Union) has the same right to be at the table with its concerns and priorities. It is not efficient, but it does have the legitimacy of nearly every nation on Earth sending representatives to tackle our greatest shared challenge.

One can sometimes discern competing worldviews at play just beneath the acronyms and brackets. In a negotiation on technology, for example, the Saudi delegate called for all references to gender to be deleted. We fought to keep these in and were successful. We were also able to secure seats for youth, women and gender, and Indigenous groups on a technology advisory board, overcoming the hesitancy of some about granting social movements a direct role in climate governance. One small sign that their voices are increasingly being heard in rooms where decisions are made and not just on the streets.

These meetings are not an annual “last chance to save the planet”.

On the central question of reducing greenhouse gas emissions, Glasgow had some impact. New national targets announced by the end of COP26 are estimated to have reduced the global heating outlook to between 1.8° and 2.4°. As this is still too high, the COP requested parties to strengthen their 2030 targets by the end of next year “as necessary to align with the Paris Agreement temperature goal”. This is a clear message to those countries which failed to submit updated plans by COP26.

Propelled by the political momentum of net-zero pledges, the COP also broke its decades-long habit of silence on fossil fuels. (To the casual observer who may be surprised that governments can negotiate on climate since the early 1990s without mentioning coal, welcome to the United Nations.) A last-minute intervention by India, supported by China, weakened the language from “phase-out” to “phasedown” of “unabated coal”.

However, no amount of wordplay can conceal the fact that coal is well on its way to being both down and out. The global transition of capital towards climate-friendly activities – punctuated by major announcements but barely on the official agenda here – is well under way. Incidentally, it speaks volumes that this redirection of finance flows is forcing laggards to confront climate reality in a way that mere science never could.

Also on finance, the COP noted “with deep regret” the failure to mobilise $100 billion by 2020 and called on developed countries to collectively double finance for adapting to climate change by 2025. More positively, the long-delayed agreement on Paris Agreement carbon market rules should lead to further investment in emission reductions.

Was the organisation of the conference shambolic? The COP president, British government minister Alok Sharma, could not have worked harder and the United Kingdom team members I dealt with were dedicated and professional. There was nevertheless a degree of chaos and ad hocery which reminded me of London during the Brexit referendum and its aftermath. As the first major conference of its kind since the pandemic began, I think our hosts deserve some latitude on this score. We muddled through, as the Brits say.

Like many COPs before it, the Glasgow conference was freighted with impossible expectations. Its outcomes should make one thing clear. These meetings are not an annual “last chance to save the planet” (if they were, then frankly, God help us). They are now fundamentally about tracking and managing the Paris Agreement’s implementation. This process requires both high-level political compacts and dozens of technical decisions. COP26 made progress but did not – and could not – deliver miracles. It remains up to governments, businesses and all of us to build the future we need.

This article was written in a personal capacity.