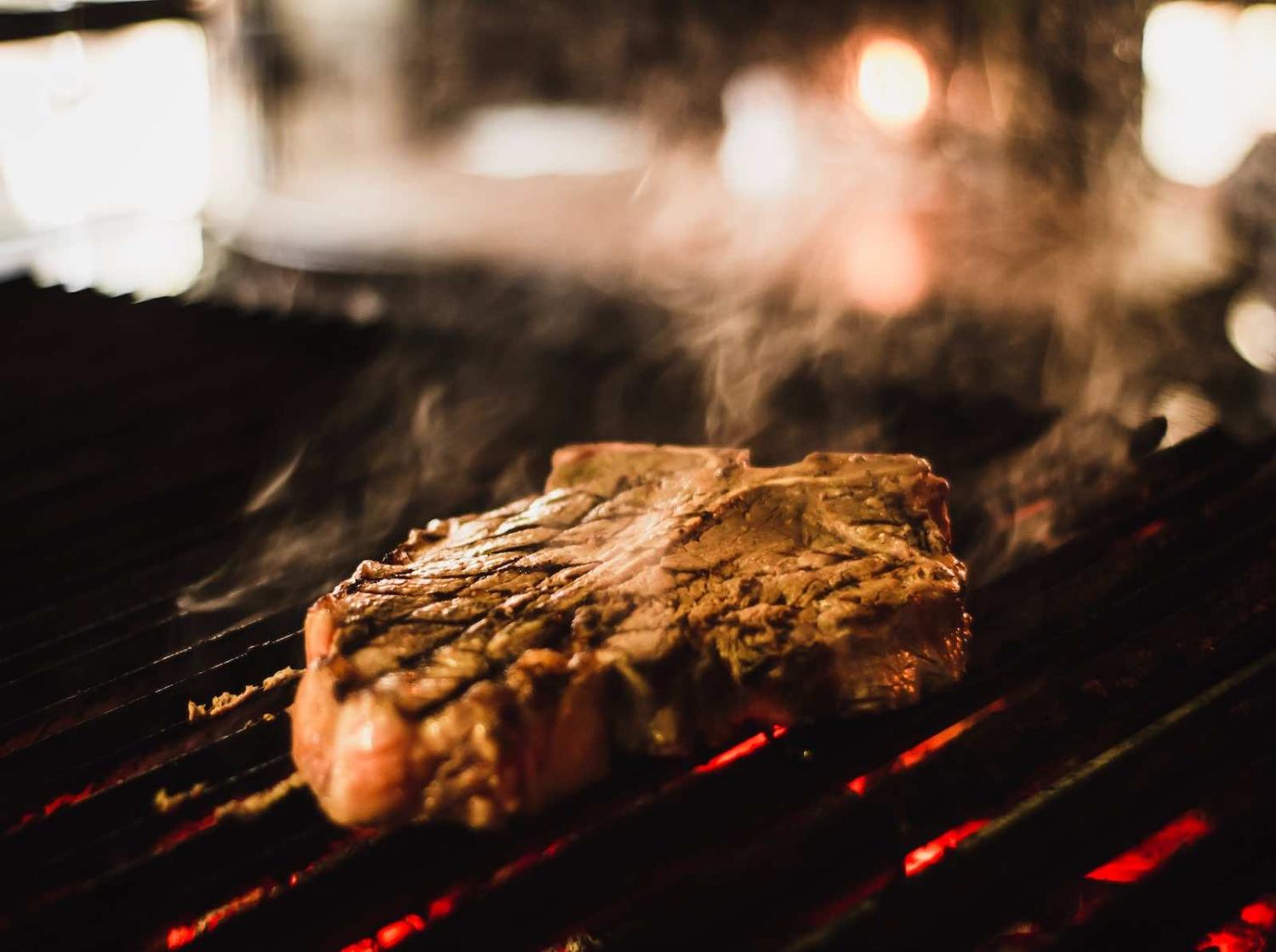 There are plenty of ways to squander good will. Vietnam’s communist party has picked an oldie but goodie, with a twist (of salt).

Minister for Public Security Tô Lâm has been caught eating a terrifically expensive steak, prepared by a celebrity chef after meeting his French counterpart to discuss anti-crime measures – all while his nation’s economy goes through a rare but sharp contraction.

Vietnam managed the Covid-19 outbreak of 2020 better than most, locking down early, shutting borders and instituting quarantine and contact tracing. It reported 300 deaths in the first wave and opened as much of the world was shutting down. People were thrilled. Years of cynicism in the 90 million-plus citizenry was erased. Or so it seemed.

This year has eroded early pandemic wins as Delta outbreaks taxed authorities, led to 24-hour lockdowns in the large southern industrial hubs, and accusations the government didn’t order enough vaccines on time for cost reasons. GDP fell six per cent in the third quarter of the year.

This was not the perfect time for a member General Secretary Nguyen Phu Trong’s 18-member Politburo to be filmed being fed a £1450 steak covered in gold leaf by chef “Salt Bae”.

The steak saga sums up things that had been annoying people in Vietnam to varying degrees before the Covid pandemic.

Real name Nusret Gökçe, the Turkish celebrity chef has a series of hugely expensive restaurants with a celebrity clientele and became meme-famous a few years ago with his elaborate way of sprinkling salt down muscled forearms. (He was already charging good money for steaks, however.)

The ensuing controversy back home in Vietnam over the luxury dining even overshadowed the opening of Hanoi’s sky train, an endeavour that has taken a decade to build as the first metropolitan rail system in the country.

However, the twinned follow up to the ridiculous has been equally laughable: a “salt bae” parody video posted online has seen its creator taken in for questioning by police. As Reuters reported last week, 38-year-old Bui Tuan Lam in Danang filmed himself “flamboyantly sprinkling green onions into a bowl of noodle soup” and later said he was not trying to mock anyone in particular. He said it “wasn’t clear” if the police pulled him in for the video, which he called Green Onion Bae (hint: maybe).

This followed a week after the original video went viral, with Facebook somehow blocking then unblocking the #saltbae hashtag.

Vietnam’s citizens were clearly outraged after seeing Lâm in the Salt Bae video. Whether he paid for his dinner or was a guest was not immediately clear, but after months of 24-hour lock downs in the south, lost livelihoods in tourist districts and a mass exodus from the major cities that has threatened Vietnam’s manufacturing might, the episode went down badly.

Lâm has been caught up in international headlines previously, in charge when Vietnam staged a Cold War-style kidnapping in Berlin to bring home an errant former petroleum executive in exile and friend of former prime minister Nguyen Tan Dung. On an anti-corruption drive since 2016, Nguyen Phu Trong has been working to rid any influence of the once-powerful politician has in the party and Politburo. A gold leaf wrapped steak in London was exactly the kind of thing the former PM’s mates in high places would have enjoyed.

More to the point, the steak saga sums up three things that had been annoying people in Vietnam to varying degrees before the Covid pandemic: corruption, a government that seemed out of touch, and one prone to hysterical crackdowns when challenged.

Bringing in someone, even a man who has posted in protest on Facebook before, for flagrant use of green onion seems to confirm the last point.

Previous Article
Forecasting vaccination in the Pacific
Next Article
Glasgow delivered, but what, exactly?

The Taiwanese have expressed mixed attitudes towards arrangements for the medical treatment of asylum seekers on Nauru.
Benjamin Herscovitch, Gatra Priyandita 8 Nov 2021 10:00

Indonesia is committed to “standing in the middle” between the United States and China and using ASEAN as a buffer.
David Brewster 14 Sep 2020 06:00

A “Quad-Plus” could bring together regional expertise and resources to address issues of collective interest.