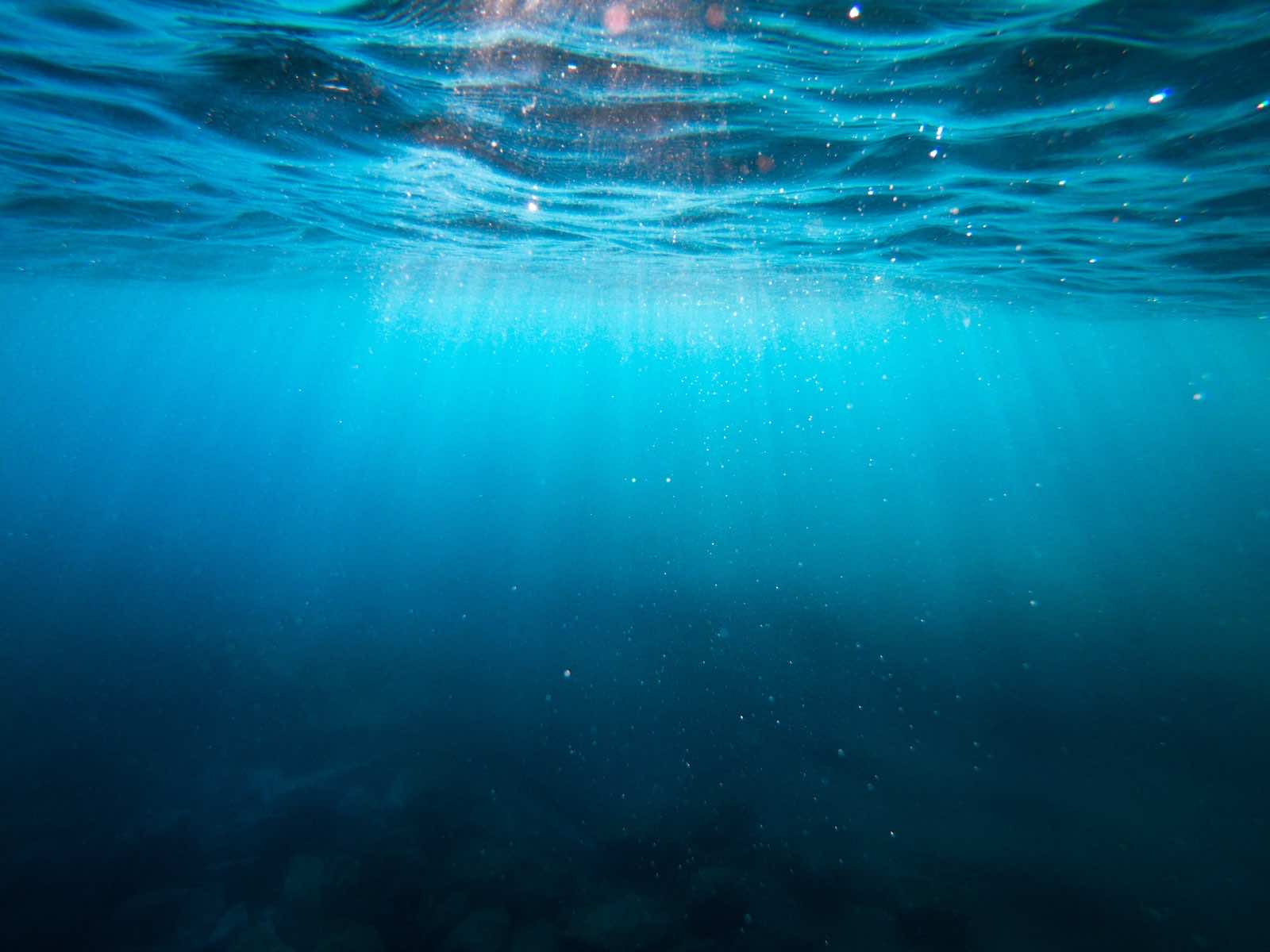 According to the Indonesia Ocean Justice Initiative, between 2018 and January 2021, a large number of Chinese vessels “deactivated” their AIS transponders – the automatic identification systems used to track ships at sea – and engaged in illegal marine scientific research while cruising inside Indonesian waters. Chinese ships even released unmanned underwater vehicles (UUVs), with some of these drones apparently malfunctioning and later discovered by locals while fishing.

As the world’s largest archipelagic country with rich marine biodiversity, Indonesian waters have consistently attracted a large number of countries for scientific research. But China’s activity has caused concern among the Indonesian public, the underwater drones in particular a glipse of activities that otherwise go undetected beneath Indonesian waters.

The 1982 United Nations Convention on the Law of the Sea (UNCLOS) makes no reference to the UUV operations for marine scientific research, although the use of underwater drones is acknowledged in guidelines issued in 2010 by the UN Division for Ocean Affairs and the Law of the Sea, Office of Legal Affairs. UNCLOS does require a “consent regime” be obtained for any third nation wishing to conduct marine research in a coastal state’s territorial water, exclusive economic zone and continental shelf.

Unfortunately, neither UNCLOS or the guidelines distinguishes marine research by civilians or the military.

Apart from scientific applications, UUVs are extensively used by the military. Underwater drones are able to reach otherwise inaccessible locations were a human aboard, and UUVs are capable of conducting reconnaissance and carrying weaponry.

The Chinese People’s Liberation Army-Navy (PLA-N) is keen to develop UUV technology. China is committed to modernising its navy equipment through automation research, with analysts assessing the potential use of UUVs in surveys and reconnaissance, undersea cable inspection, mine warfare and countermeasures, and potentially anti-submarine missions.

With tensions in the South China Sea over competing territorial claims, the potential for UUVs to become a trigger for a wider conflagration cannot be discounted. Already in 2016, the PLA-N unlawfully seized a UUV from the USNS Bowditch in international waters northwest of Subic Bay, Philippines, alleging that the US Navy was conducting reconnaissance of China’s maritime activities. The US said it was performing a military survey in international waters, not Chinese waters, which is permissible under UNCLOS and the subsequent guidelines.

It is in Indonesia’s interest to promote the regulation of UUV operations for scientific purposes and to see other nations cooperate in this regard.

Indonesian authorities are right to be alarmed at the presence of China’s UUVs in Indonesian waters. Indonesia’s geopolitical position is critical for marine security in the region. With the additional focus on submarines of recent times – the recent AUKUS announcements in support of Australia obtaining nuclear propulsion technology as a case in point – Indonesia must be wary of the potential for regional rivalries spilling into its waters.

Article 19 of UNCLOS makes clear that vessels conducting marine scientific research are not considered to be engaging in innocent passage. Such a provision could be extended to equipment including UUVs when acknowledging that Article 258 specifies that “deployment and use of any type of scientific research installations or equipment in any area of the marine environment” is also subject to the convention. The word “equipment” could be interpreted as UUVs deployed by research vessels – although this will continue to be debated.

Better regulation is needed. UUVs are a game-changing tool revolutionising our understanding of the marine environment. For Indonesia especially, as a country made up of thousands of islands, the use of UUVs is critical for science and security. It is in Indonesia’s interest to promote the regulation of UUV operations for scientific purposes and to see other nations cooperate in this regard.

To protect Indonesian waters from intrusive UUV activity, Indonesian authorities should also regulate all UUV operations in the country’s waters, regardless of whether they are scientific or military in nature. No country should be concerned by this need for transparency.

Show Comments
Previous Article
Glasgow delivered, but what, exactly?
Next Article
The revenge of the Scholzomat