The gloom about Myanmar’s economy

Many problems can be sheeted home Aung San Suu Kyi – even if there are few critics willing to suggest alternatives. 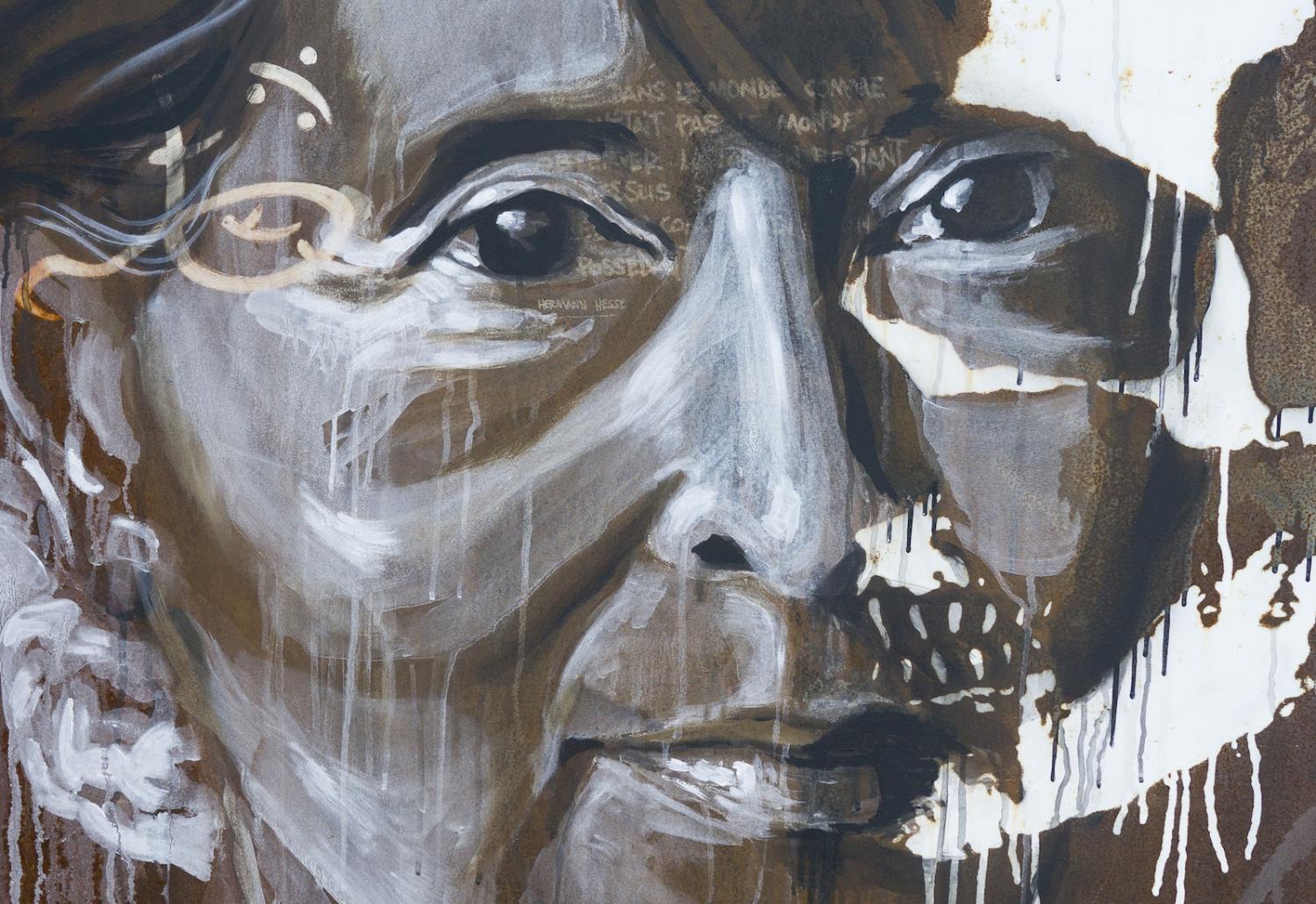 Talking to business owners across a variety of sectors in Yangon in January this year, the mood was universally glum.

Big-spending Western tourists were staying away in droves, concerned over human rights abuses. Bureaucratic red tape was clogging up business and investment, and the country remains a logistics nightmare. More than halfway through its five-year term, it is clear Aung San Suu Kyi’s National League for Democracy (NLD) was chronically under-prepared for government and has strikingly failed to get a grip on the economy.

Any change requires the support of 75% of parliament, and under the present constitution, the military is handed 25% of seats in all parliaments – central and state. Hopes of reform seem a pipe dream.

Yet Myanmar’s increasingly troubled economy tends to get overlooked, amid the armed conflicts that could tear the country apart. In particular, headlines are dominated by the Rohingya tragedy that has seen more than 700,000 flee to Bangladesh, and the ongoing civil war across Kachin and Shan states in the north of the country.

The World Bank, in its half-yearly update on Myanmar in December, cited softening consumption, slowing investment. and rising production-cost pressure from fuel price increases and the depreciation of the local currency, the Kyat, which has fallen by 16% against the US dollar in the past 12 months. Myanmar’s GDP growth is also forecast to fall, while almost every other measure of economic activity is also softening. The risks, the World Bank says, are all on the downside.

Domestically, many problems can be sheeted home to Aung San Suu Kyi’s government. It has pushed the economy to one side in its overweening focus on a peace process that has stalled and looks close to impossible to pull off under the power-sharing arrangement between her civilian government and a military that controls the armed forces, police, and border security forces, as well as the powerful Home Affairs portfolio.

The lack of focus on the economy has been compounded by a lack of “soft infrastructure”; people and knowledge inside Myanmar’s bureaucracy. This, in particular, restricts the flow of loans from banks to business and consumers, with insiders saying the sheer volume of work is too much for the central bank to handle.

Much of the country’s progress over the past decade or so, after the military junta unveiled plans to open up and reform, has been underpinned by a surge in foreign direct investment (FDI).

The government, at last, appears to have at least woken up, holding the inaugural government led Myanmar Investment Conference in January and a similar investment fair for the state of Rakhine – home of the Rohingya – in February. Other states are following, with the Chin State Investment and Product Fair in March. All of these initiatives underscore the country’s hunger for foreign investment.

Yet the ongoing conflict has a broader economic cost. In the fast-growing garment-making sector, which employs over 200,000, there is optimism of even more growth. The Myanmar Garment Entrepreneurs Association has forecast that by 2022, the export earnings from the garment industry could be between $8-10 billion, creating 1.5 million jobs.

This is all predicated on business as usual. But the European Union is mulling withdrawal of its generalised scheme of preferences (GSP) benefit. The GSP was instated in 2013 to support Myanmar’s democratic transition. Following a monitoring mission’s visit to the nation in October, EU Commissioner for Trade, Cecilia Malmstrom, announced a plan to consider a temporary GSP withdrawal because of the findings.

Tourism has also slumped. While tourist numbers were 3.5 million, up 3.2% in 2018 compared with 2017, the Rohingya situation has hammered Western tourism, which was down 25%. In their place are Asian – increasingly Chinese – tourists that spend less and often come on “zero-dollar” pre-paid packages that yield nothing for existing tourist infrastructure. Tourism officials have admitted revenue is down and “half” of Myanmar’s hotel rooms are empty.

Meanwhile, the potential of the vast agriculture sector – where about 70% of people still work – remains stunted by serial infrastructure deficiencies.

This new law allows foreigners to invest up to 35% in local companies, as well as hold stakes of up to 35% in Myanmar companies traded on the Yangon Stock Exchange.

Last month, the government also began an overdue push for constitutional reform. But any change requires the support of 75% of parliament, and under the present constitution, the military is handed 25% of seats in all parliaments – central and state. Hopes of reform seem a pipe dream.

Despite all this, Aung San Suu Kyi continues to command huge popularity in the centre of the country, a fact conveniently ignored by her one-time admirers now baying for her head – or at least the return of various human rights baubles. The relentless attacks on her often fail to pay even lip service at best to the invidious position she is in, and few, if any, critics have proposed an alternative path.

Realists acknowledge that Aung San Suu Kyi has settled on the path she believes she must take. She gives the military enough of what it wants knowing that it is waiting for her to trip, so they can dent her popularity enough domestically to give their candidate – quite possibly army chief Senior General Min Aung Hlaing – a shot at the presidency.

Away from the centre, by-elections have shown that the NLD is fast losing its grip on the ethnic states. With the 2020 election only 20 months away, economic initiatives in recent months are likely too little, too late, and the NLD may well be forced into a coalition following the next poll. Given its track record, that is not necessarily a bad thing.

Australia should not sign the ban treaty. But the need for nuclear disarmament has not diminished.
Stephen Grenville 22 Mar 2019 10:00

It’s often said there is no such thing as a free lunch, and issuing cash is not a limitless source of funding.
Frank Jotzo 4 Jun 2017 18:25