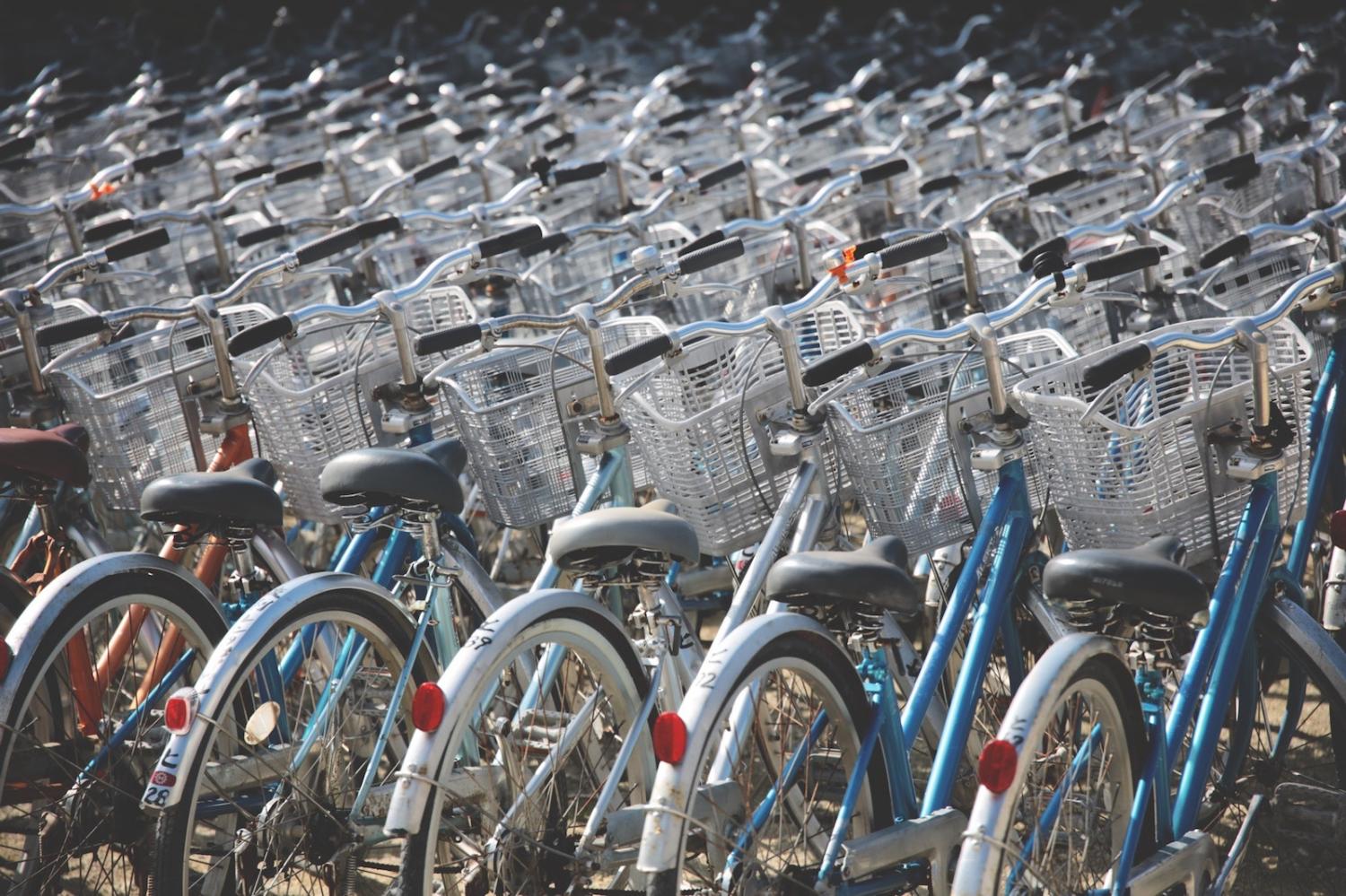 Before the Singapore summit, President Donald Trump took to Twitter with a message:

Our United States team has arrived in North Korea to make arrangements for the Summit between Kim Jong Un and myself. I truly believe North Korea has brilliant potential and will be a great economic and financial Nation one day. Kim Jong Un agrees with me on this. It will happen!

With the Hanoi summit on Wednesday and Thursday now looming, analysts are weighing up predictions. Will we see a peace treaty? Will we see a pathway for Trump’s predicted economic growth in North Korea, perhaps from a nuclear deal?

Trump, for his part, is keeping with the theme, tweeting on the weekend:

Chairman Kim realizes, perhaps better than anyone else, that without nuclear weapons, his country could fast become one of the great economic powers anywhere in the World. Because of its location and people (and him), it has more potential for rapid growth than any other nation!

Yet before we can even ask these questions, it is important to take a step back and look at how we can understand the current economy of the Democratic People’s Republic of Korea. Analysis of figures, including GDP, have their place and are part of the larger puzzle, but there is also the question of North Korean modernisation versus development.

Some have argued by looking at the signals of apparent modernisation over the last five to six years that the North Korean economy is growing. However, modernisation and development are not necessarily synonyms, and a look at North Korean socioeconomic contrasts can clarify the situation inside the country.

Is North Korea richer than it was 20 years ago? The answer might be both yes and no, depending on the measurement used.

Modernisation and development are not necessarily synonyms, and a look at North Korean socioeconomic contrasts can clarify the situation inside the country.

North Korea can be described as a country that has tried to modernise, yet without development. Numerous indicators, including the crumbling state of healthcare, the manifest aid dependency, and a low GDP, all point to severe underdevelopment. On the other hand, particularly since Kim Jong-un rose to power, the country has made an effort to showcase new construction, its own tablet computer, and a larger number of cars circulating in the capital. Some observers interpret this as economic growth.

The North Korean situation is somewhat paradoxical, but it becomes clearer with a review of what the country lacks.

Infrastructure and the possibility to connect people to essential services and goods are better determinants of whether a country has a good chance to stand on its feet, rather than mobile phones or TV-sets per capita. In North Korea, we see a lack of factors that are essential to economic and social development. The following are a few salient examples.

A major UNICEF survey in 2017 found that 93% of households with improved pit latrines or septic tanks still used agricultural land, water, open pits, open ground, or other unsafe areas for disposal of excreta. As UNICEF explains:

“The economic pressure to use faecal matter as fertilizer leads to widespread and unsafe handling of excreta in agriculture.”

The same survey shows the paradox of households with a 98% rate of TV ownership, 94% for radio, 74% for phone, nearly 18% with computers, and more than 80% of both men and women who have used a mobile phone in the months preceding the survey.

The sewage and sanitation issues, in turn, are connected to difficulties within the agricultural sector. For instance, it was recently reported that the DPRK government is calling for a new mass mobilisation campaign for manure collection to be used as fertilizer. Whether the condition of sewage facilities will improve at some point, health problems will remain as long as citizens have to resort to collecting manure.

Roads and transportation infrastructure are in very poor condition

In recent news, the UN granted sanctions exemptions to several NGOs and humanitarian agencies to import a number of items in North Korea. The IFRC (Red Cross) will be able to bring 500 bicycles from China for volunteers to deliver medication in rural and mountainous areas.

While this will be good news for a few lucky North Koreans, it's also a clear indicator of the conditions in which the country still operates: essential drugs are not available and have to be delivered by bicycle. This is certainly not an efficient solution in a country that’s nearly 80% mountainous or uphill.

Structurally, North Korea remains highly vulnerable to climatic emergencies and disasters (soil erosion, deforestation, floods, droughts). A 2014 UNISDR report found a linear relationship between flood vulnerability and deforestation in North Korea, continuing many years after the first reports of deforestation caused by the population ravaging for food and fuel sources in the mid-1990s crisis. The UN’s Food and Agriculture Organisation (FAO) identifies disaster-risk reduction and adaptation to climate change as major areas of focus for 2019.

The paradox of development versus modernisation

Needing a bike to deliver medicines, but having a TV to come home to, is only part of the many human security issues facing North Koreans, including enjoyment of human rights, adequate healthcare, and sustainable access to food. However, unpacking the paradox of development versus modernisation demonstrates that major structural issues in North Korea must be addressed.

A peace treaty in Hanoi may be a positive gesture, but without active efforts from both the North Korean government and the international community, will not deliver enduring systemic change to the people of North Korea.

Previous Article
Pakistan: the wrongheaded crowdfund for mega dams
Next Article
The gloom about Myanmar’s economy

Regional leaders would do well to focus on engagement with Pyongyang after missile launches set a dangerous precedent.
The Interpreter 30 Dec 2019 06:00

Best of The Interpreter 2019: The Trump Circus

With big promises and empty threats, US president Donald Trump carried on as usual, as did his detractors. What next?
Khang Vu 13 Jun 2018 11:45