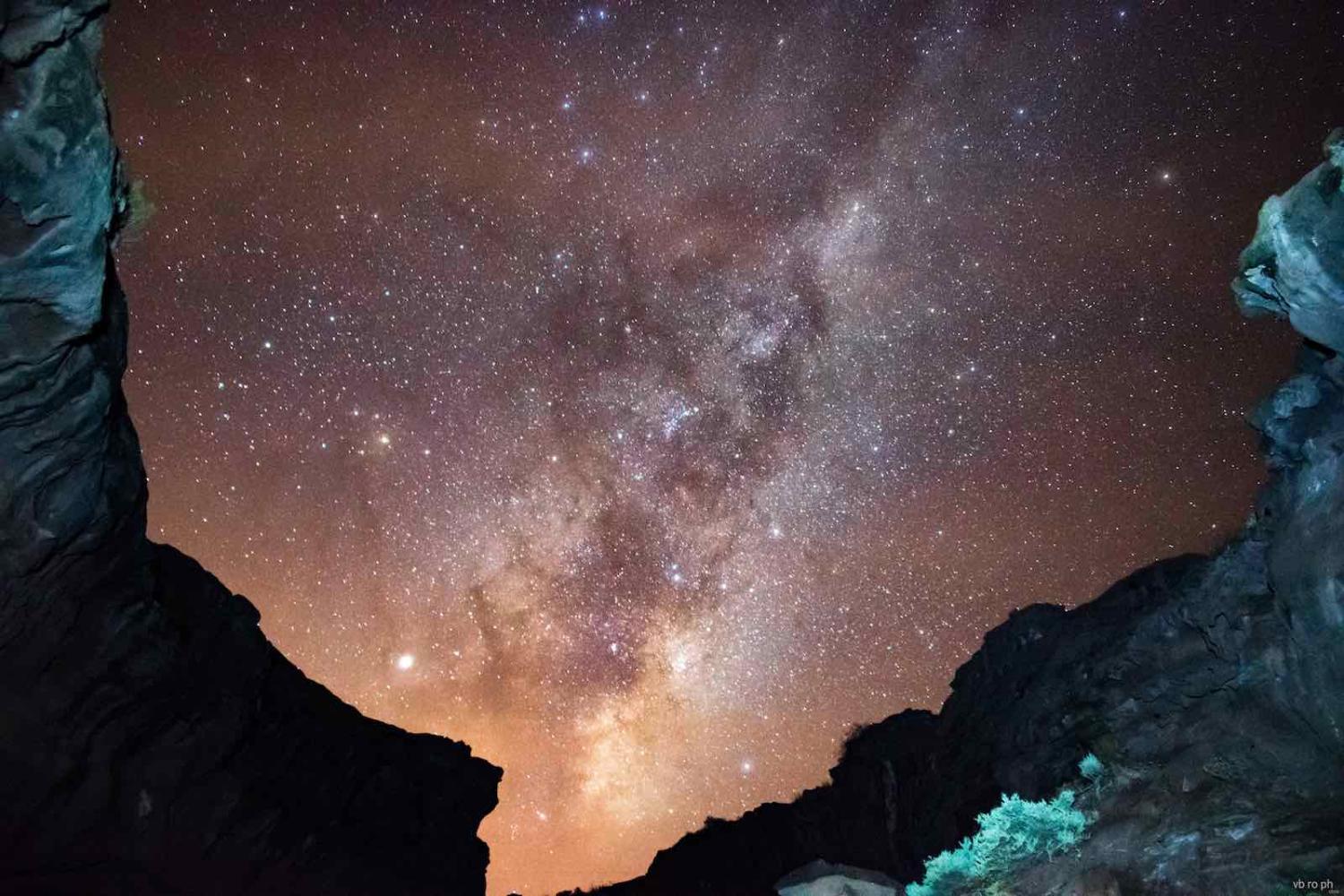 For most people, the first things that likely come to mind when imagining Patagonia in South America are mountains, glaciers, lakes and fjords. But there is also a lesser-known tourist destination: the visitors centre of a Chinese-owned space station in remote north-west Patagonia, Argentina.

In 2014, Argentine President Cristina Kirchner’s administration signed a secretive agreement for China to establish and operate a deep space station in the province of Neuquén. The agreement, which predates President Xi Jinping’s Belt and Road Initiative, raised questions among analysts about its terms. The 50-year equity-free agreement restricts Argentina’s sovereign control of the land and operations, provides exhaustive tax exemptions and enables the liberal movement of Chinese labour, working under Chinese labour law.

Unlike the civilian-run European Space Agency, which has a similar agreement with Argentina, China’s space program is run by the People’s Liberation Army (PLA). The Patagonian deep space station is managed by the China Satellite Launch and Tracking Control General (CLTC). The CLTC reports to the PLA’s Strategic Support Force. Unsurprisingly, the United States has expressed its concerns over the potential for spying and the militarising of space.

A close look at the agreement reveals the following:

It is agreements like this one that raise scepticism among critics of the Belt and Road Initiative.

Signing this agreement six years ago was an attempt by the Argentine government to strengthen relations with China as a strategic partner. It might be argued that this was more successful than other attempts, such as in 2004 when former President Néstor Kirchner (Cristina Kirchner’s late husband) failed to secure US$20 billion in investment from Beijing.

When Mauricio Macri won Argentina’s presidential election in 2015, he promised to review the country’s contracts with China. A very different kind of president to those before (and after) him, Macri was the only non-Peronist president to complete a full term of government since the rise of Peronist politics in the 1940s. Even Macri knew that a pivot entirely away from China was not in Argentina’s interest, especially as its economy began to rapidly decline. Liberal, pro-trade Macri went on to sign agreements with both the US and China during his presidency.

The challenge now for Fernández is not unlike what is often experienced by small and middle-power countries across the Indo-Pacific region: a potentially good economic deal rubbing up against a security challenge.

In 2020, President Alberto Fernández is faced with this strategic challenge that is further complicated by the country’s protracted economic decline and the Covid-19 pandemic.

The Argentine economy is, again, in crisis. In late May, the central government defaulted on a $503 million repayment towards $66 billion in foreign debt. It is the ninth sovereign debt default since independence from Spain in 1816, and its second in the last 20 years. Poverty has steadily increased in recent years, with more than a third of the urban population under the poverty line. In mid-May, pre-default, the government cut its economic forecast to contract by 6.5% in 2020.

The Covid-19 pandemic has also hit hard. In both the province and city (important distinctions) of Buenos Aires, Argentines are enduring some of the world’s strictest lockdowns, unable to leave their homes since 20 March for much more than food. International travel, including to other South American countries, is suspended until at least September, as is travel between domestic provinces.

While these events take up the attention of the Casa Rosada, there is little time for the government, or analysts, to focus on the increasing strategic competition between the US and China, and its implications for Argentina. In conversations, analysts are concerned that the US views Argentina as less important, especially as the US is less involved with Latin American more broadly.

The challenge now for Fernández is not unlike what is often experienced by small and middle-power countries across the Indo-Pacific region: a potentially good economic deal rubbing up against a security challenge. On one hand, China might provide the necessary trade and investment that is desperately needed. On the other hand, the secrecy and lack of transparency that characterise the Patagonia deep space station could become an example for more autocratic political leadership.

For a country famed for its natural resources, beautiful landscapes and cultural richness, Argentina is yet again caught at a strategic crossroads with a mountain of challenges ahead.

A final word of advice for when borders open again and Patagonia is on your bucket list: call ahead for your visit to China’s space station – walk-ins are not welcome, so make sure you book in advance.

Debt will grow, for government, business and individuals alike, with interest rates to stay low – but all under control.
Clive Williams 31 Jan 2019 06:00

Leaving the treaty would allow the US to quickly build up regional arsenal of new nuclear weapons to challenge China.