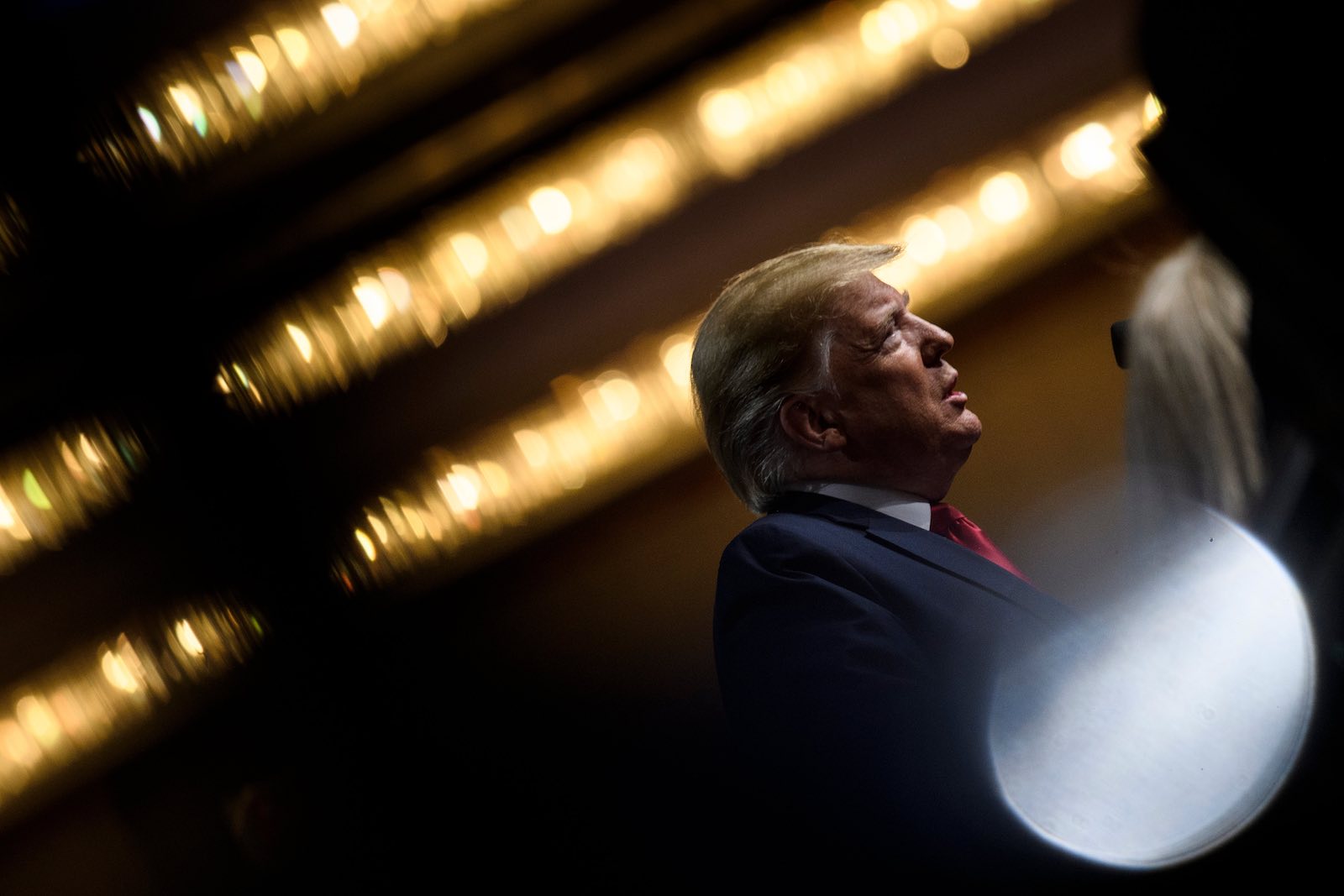 It is now nearly 17 months since the Trump administration began collecting 25% tariffs on the first tranche of Chinese imports to the US – time enough to evaluate the economic impact the trade war so far.

But compared to both countries’ GDPs, the impact is trivial. The direct full-year impact through net exports (exports minus imports) could be slightly above 0.3% of China’s current US dollar GDP, and slightly less than 0.25% of US GDP – in China’s case a negative effect for GDP, and in the US case positive, but the impact of the greatest trade war in our lifetime is not much, either way. The effect of lower bilateral trade on GDP is overwhelmed by other changes, including faltering business investment in the US and continued economic rebalancing in China.

Long before the trade war, some supply-chain processes were moving from China to Bangladesh, India, or Vietnam, a response to rapidly rising wages in China. The trade war has not brought a major acceleration of this trend.

It also is not clear that the decline in either side’s exports to the other this year is the result (entirely or even mainly) of the new tariffs or other trade war measures. Much of the change might have happened regardless – 2019 has been a bad year for trade. US goods exports to Germany and Mexico are also down on last year (though by less than the fall in exports to China), as are US goods exports overall.

Much of the decline in US exports to China is accounted for by a dramatic fall in soybean shipments. China imports soybeans mostly to feed pigs, and the abrupt decline coincided with the mass slaughter of China’s pig herd in response to a swine fever epidemic. Political decisions no doubt augmented the cut, but they would have fallen anyway.

Pre-emptive purchases of Chinese imports before the tariffs took effect probably exaggerates the GDP impact of changes in exports and imports in 2019 compared to 2018. This is evident in the sharp rise in China’s exports to the US in 2018, compared to 2017. Those extra exports in 2018 may have been at the expense of exports in 2019. Comparing the first nine months of 2017 to the first nine months of 2019, the change is smaller and the GDP impact about half of that between 2018 and 2019.

The overall impact of additional tariffs on bilateral trade and on the economic growth of the protagonists so far has been less than many expected – though some of the early econometric model exercises also predicted modest impacts.

According to the White House, some of the measures against China were aimed at disrupting supply chains in China, forcing them to move elsewhere. “Their supply chains are cracking very badly,” President Trump claimed on 13 November.

Long before the trade war, some supply-chain processes were moving from China to Bangladesh, India, or Vietnam, a response to rapidly rising wages in China. The trade war has not brought a major acceleration of this trend. The oft-cited case is Korean mobile phone giant Samsung, which this year announced plans to close its last China mobile phone factory. But Samsung first moved to Vietnam in 2005. Before announcing its plans, its share of the China mobile phone market had fallen to 1%.

There have been few other high-profile departures from China. Supply chains, once established, are resilient and long lasting, according to IMF research. Furthermore, US penalty tariffs on China are explicitly intended as bargaining chips. Corporations would be reluctant to make an expensive move knowing the tariffs might well come off as part of a deal. For many of these businesses, the China consumer market, now with an annual spending increase bigger than the US or any other economy, is a good reason to stay in China. And even if the US tariffs were expected to remain for a while, the US market accounts for less than one fifth of China’s goods exports.

More broadly, some in Washington push for “decoupling” the US and China economies. That does not seem to be working either. As the OECD points out, sales in China by China-based majority-owned affiliates of US corporations continue to outpace US exports to China, as they have for many years. Though instructed by President Trump to “immediately start looking for alternative to China”, American businesses are unwilling to leave the huge and growing China market to their competitors.

If the US goes ahead (as threatened) with additional tariffs in December, the effect on China’s exports to the US may be more substantial. The new tranche includes cell phones, computers and other consumer goods. China imports generally account for a higher share of these goods than for the goods now subject to penalty tariffs. If the US persists with software and hardware denials to Huawei and other Chinese technology businesses, they will be hurt.