The hate matrix of online gaming

Chatrooms enable players to discuss games, yet are increasingly a hotbed for glorifying violence and radicalisation. 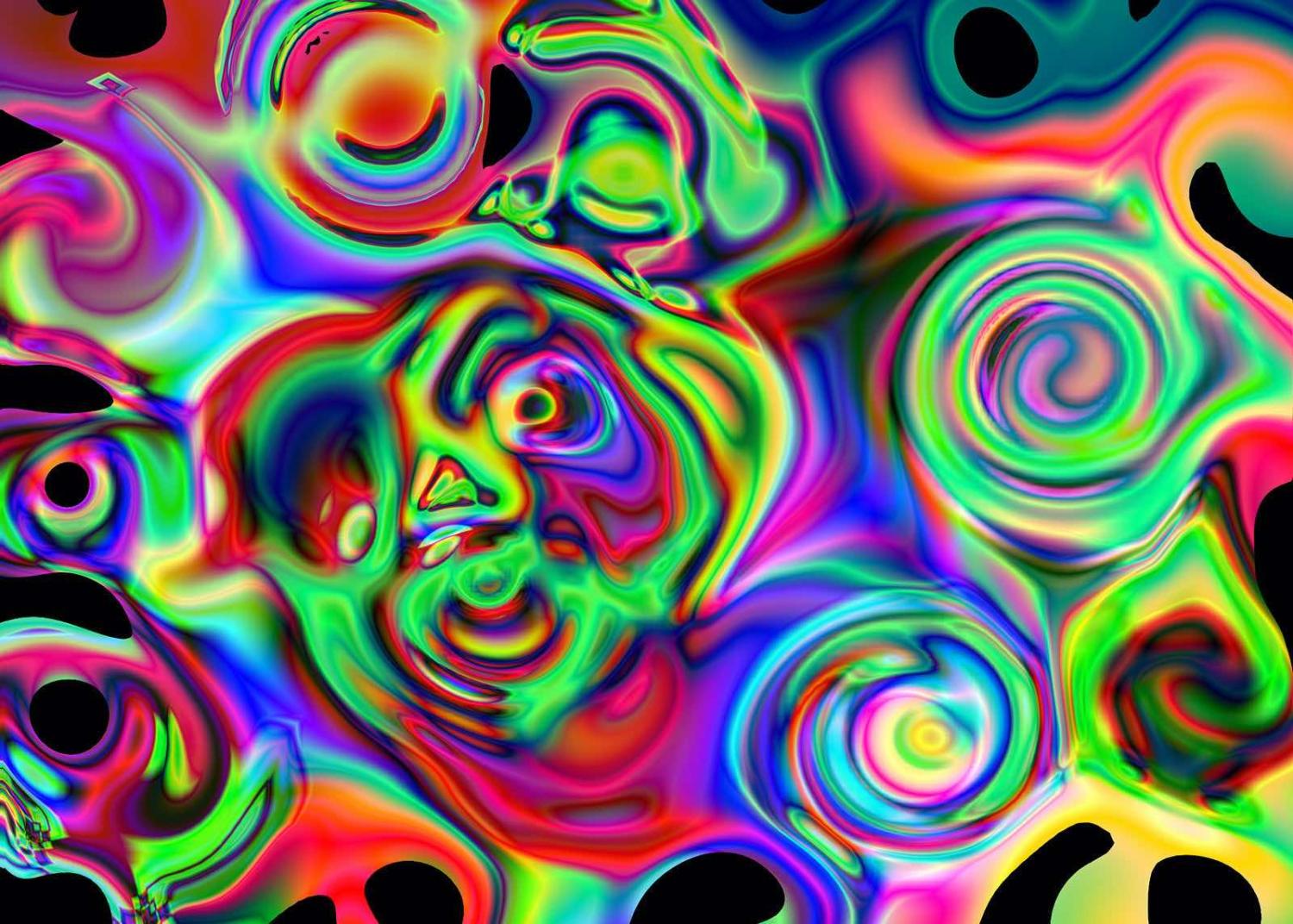 The word that the extreme right use to describe the political radicalisation of newcomers to their worldview is “red pilling”. The metaphor comes from to the techno-dystopian film The Matrix. But its modern cultural usages refers to a radical political conversion or awakening, where individuals wake up to the truth around them. In more intense cases, red pilling refers the radicalisation of individuals into the “alt-right”, into extremist beliefs which normalise contempt and hatred against minorities, women and the “left”, and legitimates forms of symbolic and physical violence against them.

Much of this discourse takes place online, especially in closed communications systems such as Discord. The rise of the alt-right is also closely connected with online sci-fi and gaming, including, most notoriously, the ugliness of “Gamergate”.

This year the Project Whispers project released a data set of over 9 million messages from alt-right agents on the Discord server on the Steam website. Steam hosts PC games, including hundreds of single-shooter scenarios, including many based on quasi–right wing fantasies such as Freedom Fighters, “an intense third-person action game set in an alternate history New York during the invasion of a foreign superpower”, and Call of Russia, where players take on Vladimir Putin’s muscular persona to protect the “Motherland” from invading “furries” (a subculture, including many gay and trans people, who dress up as animals).

Steam’s linked Discord chatrooms enable players to discuss game-playing and, as is increasingly apparent, have become a hotbed for extreme-right groups glorifying violence and looking for new recruits. Many of them are preparing for what they see as an upcoming “boogaloo” or race-based civil war in the United States. These growing “boogaloo” movements, or cells, often refer to their “red pilling” as part of their realisation that they need to “accelerate” societal disintegration so that a new awakening and new society can emerge.

The dump of the Discord messages offers researchers a unique window into understanding this dark world of “red pilling” of individuals into extremist beliefs, which normalises contempt and hatred against out-groups, and legitimises symbolic and physical violence against them.

Becoming a part of a radicalised milieu means first being initiated into an ever-changing lexicon of mocking-cynical or ironic in-jokes.

One way of approaching this troubling phenomenon is by analysing the specific forms of language used by far-right actors. In examining the communications of far-right extremists from the Discord server, we could see that far-right agents speak in certain, distinct ways, both amongst themselves as they develop and affirm their solidarity networks, and as they reach out to members of the wider community to recruit them to their cause.

Becoming a part of a radicalised milieu means first being initiated into an ever-changing lexicon of mocking-cynical or ironic in-jokes and shibboleths: self-designations such as “1488ers”, “Deus vult”, the “Pepe the Frog” image and more, as well as mocking terms for enemies such as “social justice warriors”, “soyboys”, “dindus” and “cultural Marxists”.

This use of humour has two functions. First, it allows extreme ideas to be simultaneously spoken while remaining publicly retractable: “it’s only a joke; don’t be such an SJW!” or the like. Secondly, it nevertheless introduces newcomers into discriminatory jokes about Jews, Muslims, women and other hate targets. This humour allows for the gradual normalisation of more extreme forms of objectivising language, a process of what might be called “mock it ‘‘til you make it’.”

Finally, at the heart of the radicalising onion, are “violence-mobilising” ideas. Their acceptance, in conjunction with (and often as inferences from) the violence-framing ideas, directly license actual violence against others.

We can detect different categories of violence mobilising ideas and language. The first type consists of hate-filled dehumanisation of enemies and outgroups. The language depicts empowered elites as predators (such as wolves, tigers, foxes) to be violently destroyed. Vulnerable out-groups like immigrants, the disabled or welfare recipients are depicted as parasites, to be despised for their vulnerability, since they are an unproductive drain on the wealth produced by honest, productive people. But the most dangerous violence-framing dehumanisation – as in the Nazis’ genocidal treatment of the Jews – positions outsiders as unclean, poisonous or contagious pathogens who must be urgently excised from the community, or even exterminated.

The second form of violence-motivating language is apocalypticism: the view that the situation is, beneath the surface and beyond all nuances, so dire that a failure to act, as soon as possible, will be catastrophic. At this point, not acting violently is what “makes no sense” to red-pilled individuals and seems unforgivably weak.

Online gamers, often young single men, in a virtual environment saturated with apocalyptic narratives of (civil) war, conspiracies and invasion, in which shooters are invited to mercilessly slay hosts of dehumanised foes, has been specifically targeted by extreme-right agents for a reason. If we are to prevent the next lone gunman from emerging from gaming platforms such as Steam, or indeed many such gamers taking to the streets to act out the narratives they have been playing out online, the need to understand how this radicalisation works, using what language, is urgent.

This article is part of a year long series examining extremism and technology also available at the Global Network on Extremism and Technology, of which the Lowy Institute is a core partner. This piece draws on ideas developed in conjunction with Dr Imogen Richards and Associate Professor Geoff Boucher for a research grant proposal on understanding and preventing right wing online radicalisation.

Previous Article
Singapore and Sri Lanka: Newfound opportunities amid Covid-19 pandemic
Next Article
Rebirth of the quadrilateral Malabar: Promises and portents for India

Transnistria: The next front of the Ukraine war

Moscow is stirring tensions in a separatist region in neighbouring Moldova, but its moves may backfire.
Grant Wyeth 22 May 2019 14:00

Indian democracy is a messy and highly complex affair, and serves as a bulwark against revolutionary changes.