The new UN Special Envoy on Myanmar must look beyond the Rohingya refugee crisis. 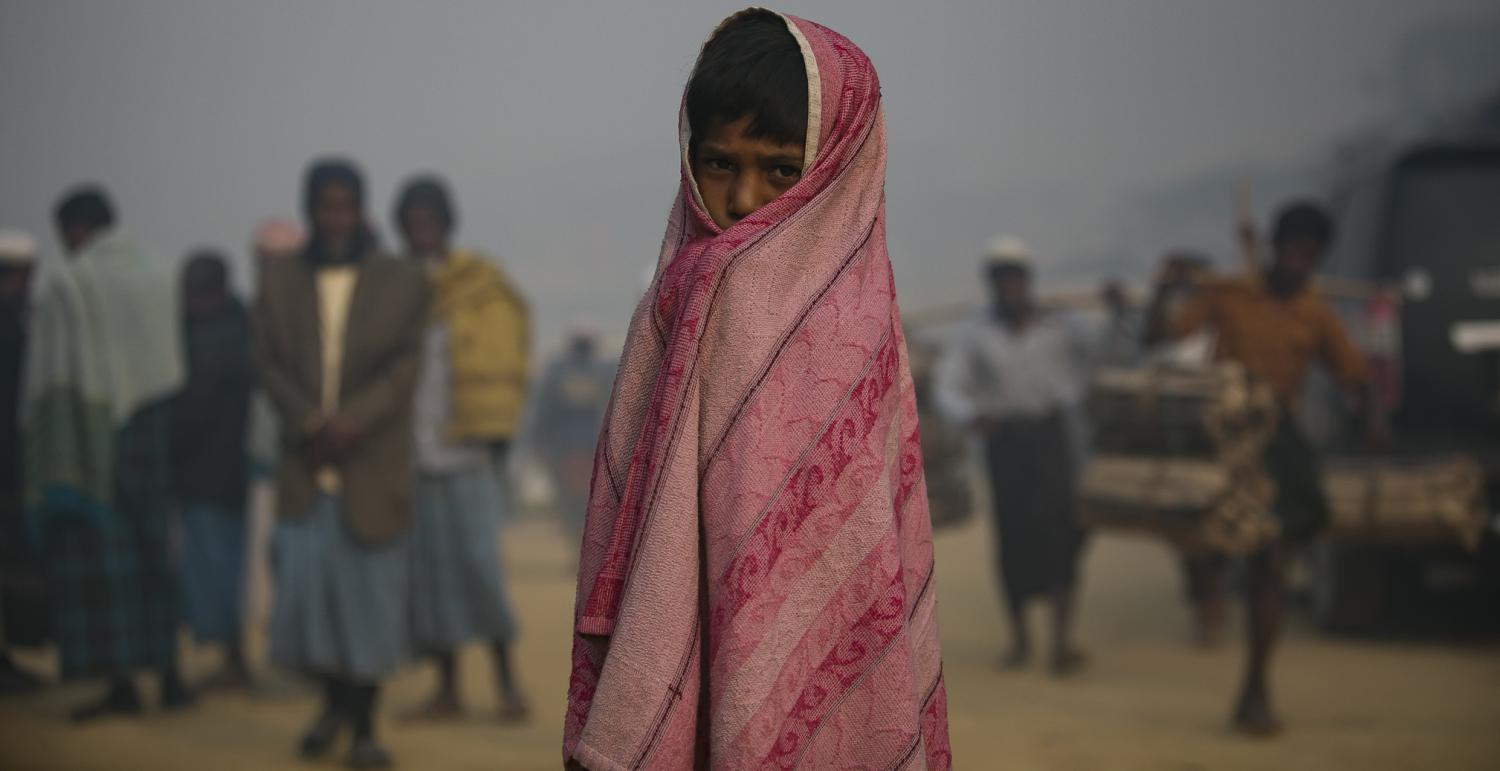 Guterres is the fourth secretary-general to be seized of this issue since the General Assembly first asked for help in implementing its resolutions on Myanmar in 1993. Burgener will be the fifth special representative, following in the footsteps of Alvaro de Soto, Razali Ismail, Ibrahim Gambari, and Vijay Nambiar.

The formal mandate of the new envoy is at first glance different from that of her predecessors. While earlier UN resolutions contained a long list of concerns headed by demands for the military to respect the democratic will of the people, the most recent one is overwhelmingly focused on the Rohingya refugee crisis for which the new democratically elected government is widely seen to share responsibility.

Yet Burgener would be well advised to maintain focus on the broader political transition underway in Myanmar, which will determine the long-term future of the country as a whole, including the Rohingya.

The situation of the Rohingya Muslims (which the government of Myanmar refers to as “Bengali” because they do not recognise them as an indigenous ethnic group) is a matter of extreme importance and urgency. This is not only one of the worst humanitarian crises in the world at present, but also a political and security emergency that threatens to undo much of the progress made in Myanmar over the past five years. The conflict could tear apart the social fabric of the country’s multi-ethnic and multi-religious society, and potentially make it a target for international jihadist groups.

Yet the tragic events unfolding in and around Rakhine State are a symptom of deeper political problems and deteriorating relationships that must be addressed if sustainable solutions are to be found.

However, since the new administration led by State Counsellor Aung San Suu Kyi took office in April 2016, the civilian and military sides of the government have increasingly seemed to work at cross purposes. Paradoxically, while the former opposition leader and Nobel Peace Prize laureate has been widely accused of being too close to the armed forces, the most powerful institution in the country, she has largely failed to build a constructive partnership with them.

This has made it all but impossible for the government to deal effectively with any of the major problems facing the country, including Rakhine but also the broader peace process. Forget (for the moment) about democracy; the two arms of government need each other and must be encouraged to work together for the good of the country.

The peace negotiations, which started in 2011 and initially showed much promise, have been in limbo for the past two years and are crying out for renewed international attention, especially as large-scale fighting in Kachin and northern Shan states is producing new suffering and grievances on a daily basis.

This was a major focus of the previous UN envoy, Vijay Nambiar, but since his departure direct international involvement has been reduced to China and Japan, who seem mainly concerned with their own geostrategic rivalry and national interests. A dozen or so NGOs also do important work but, as one ethnic armed leader recently told me, “cannot do what the UN did”.

Many ethnic leaders feel that they and their communities have been subject to similar abuses as the Rohingya for decades, and that their first real chance for a positive peace is slipping away. They find it hard to understand why the international community seems to be entirely preoccupied with the situation in Rakhine State, which they say is just a symptom of the underlying malaise that has afflicted Myanmar since independence in 1948 – the failure of successive Burman-dominated governments to treat the ethnic nationalities as equal members of the Union, and of society.

Finally, Myanmar and the international community are increasingly at odds (and yes, the latter is at odds within itself, but we will have to leave that aside for now).

Already before the Rohingya crisis exploded into media headlines and made normal diplomacy all but impossible, there were growing tensions between the Myanmar Government and international aid and human rights organisations on the ground. Since then, the relationship has turned outright acrimonious, although development agencies are generally more welcome than protection agencies.

This tension presents a major challenge to the new envoy who will have to try to rebuild trust at the same time as pursuing a highly contentious mandate. But it also constitutes a long-term obstacle to the expansion of liberal values and institutions, including human rights, in a country that sits right next to China.

For Burgener to help the UN help Myanmar resolve the Rohingya refugee crisis, she will need to try to mend all of these fraught or broken relationships.

Importantly, in none of these areas is the path ahead straight (or straightforward). In each of the relationships, mistakes have been made by both sides, and concessions are required by everyone.

In carrying out her mandate, Burgener must be guided by principles of human rights. But to achieve progress, she must also be acutely mindful of what is possible practically. Her basic job as a mediator is to help bring Myanmar’s diverse groups together around a common vision for the future of the country, which the international community can then help implement.

Looking towards a post–Covid-19 world, France views Australia as a key strategic partner in the region.
Thomas Paterson 3 Sep 2019 15:00

As the battles shift in the digital age, Australia needs a strategy to compete – and to win public support.